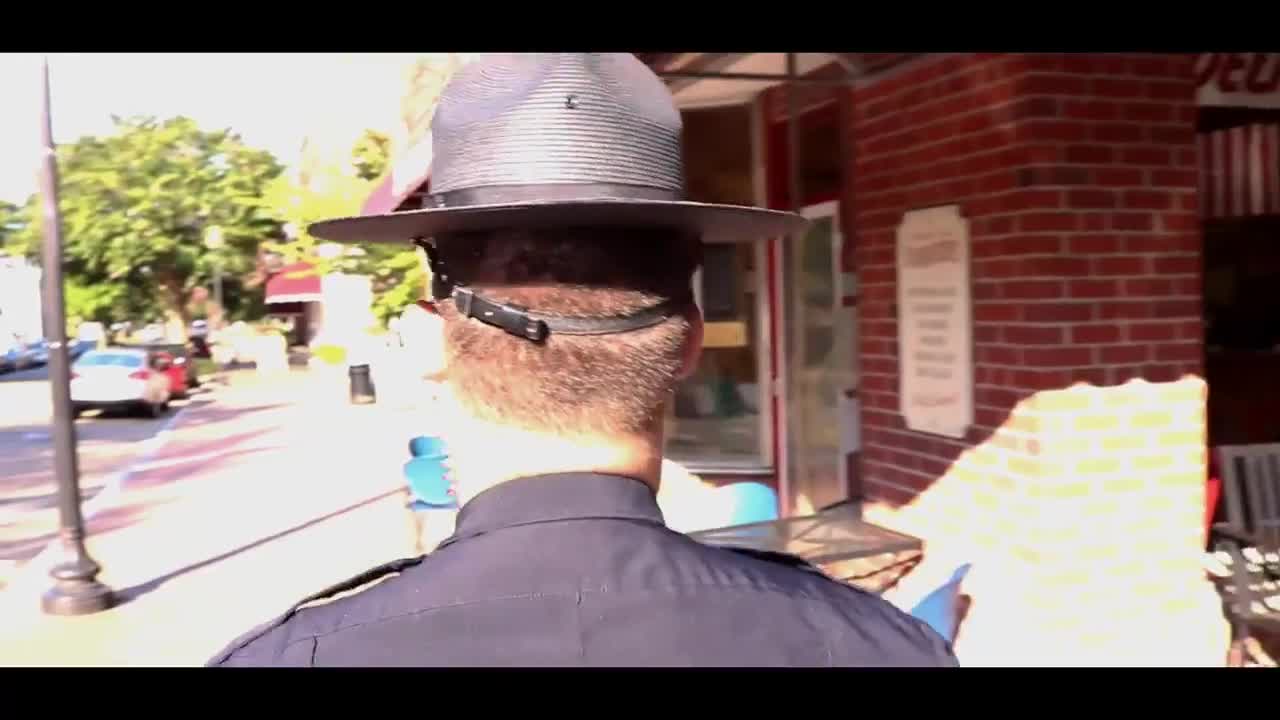 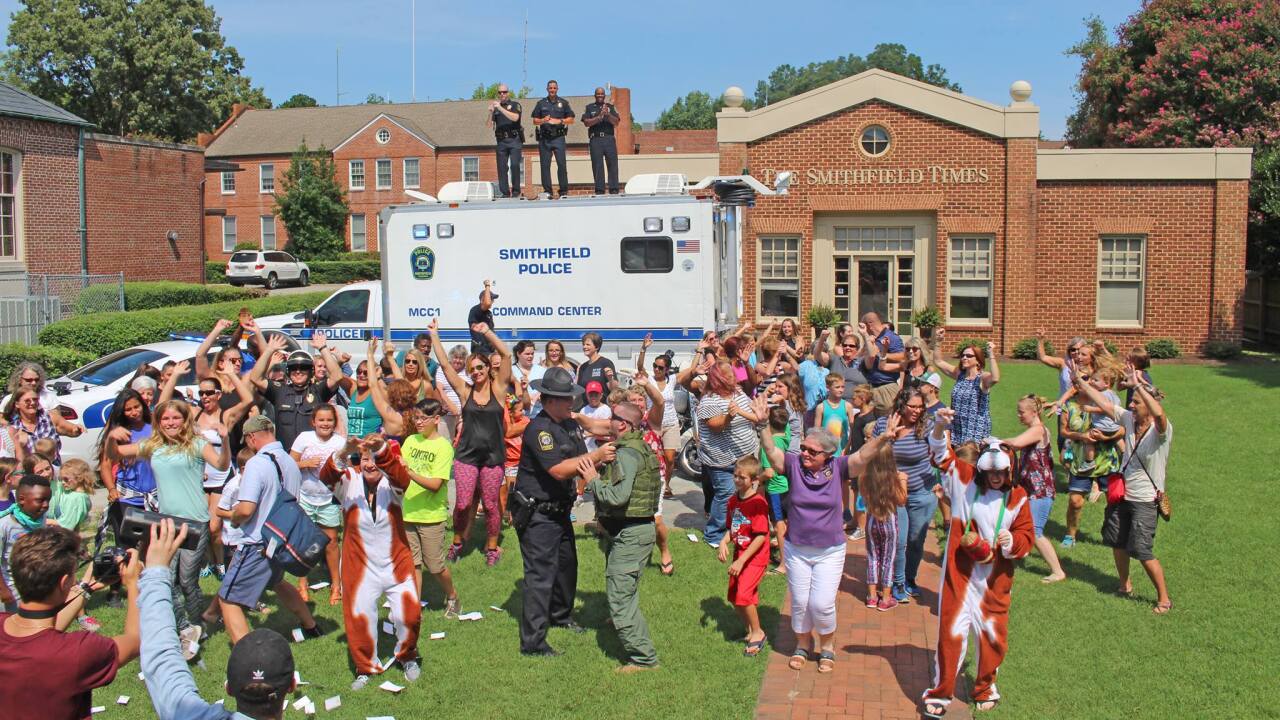 Smithfield Police chose to cover Whitney Houston's 1987 hit "I Wanna Dance With Somebody," and released the lip sync video on its official department Facebook page.

"The wait is over.......Here is Smithfield PD's #LipSyncChallenge video. Thanks to all who danced with us!!! Sheriff Clarke, Chief Hardison, and Chief Riddle it's your turn!!!," said that department in its post with the video.

The video features not only officers but also citizens, along with scenery from the city, which included local businesses.

Its entry follows offerings from departments all across the area, including the Norfolk, Hampton, Virginia Beach, York-Poquoson, Suffolk, Chesapeake and James City County Police Departments as well as the Virginia Conservation Police.