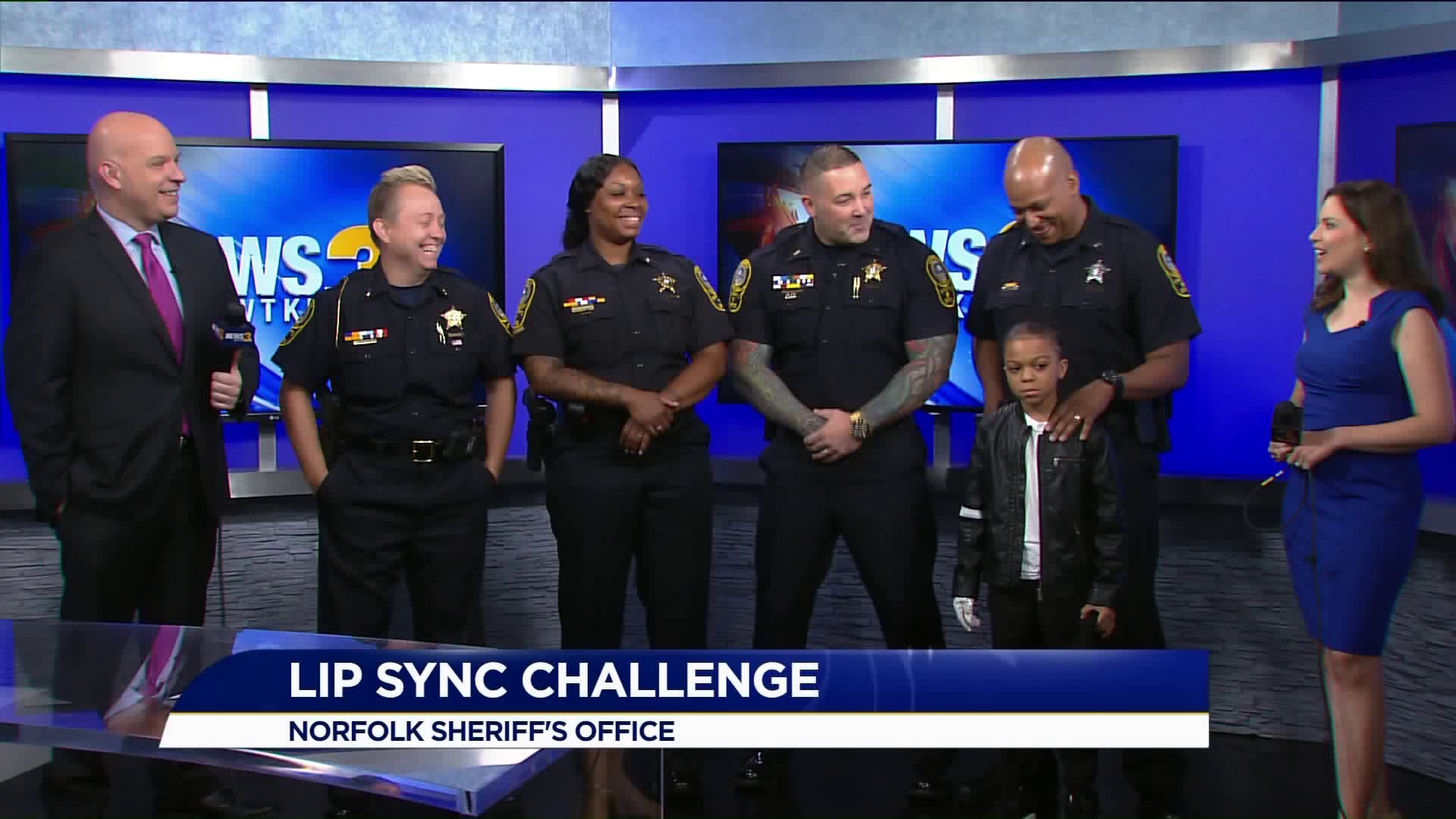 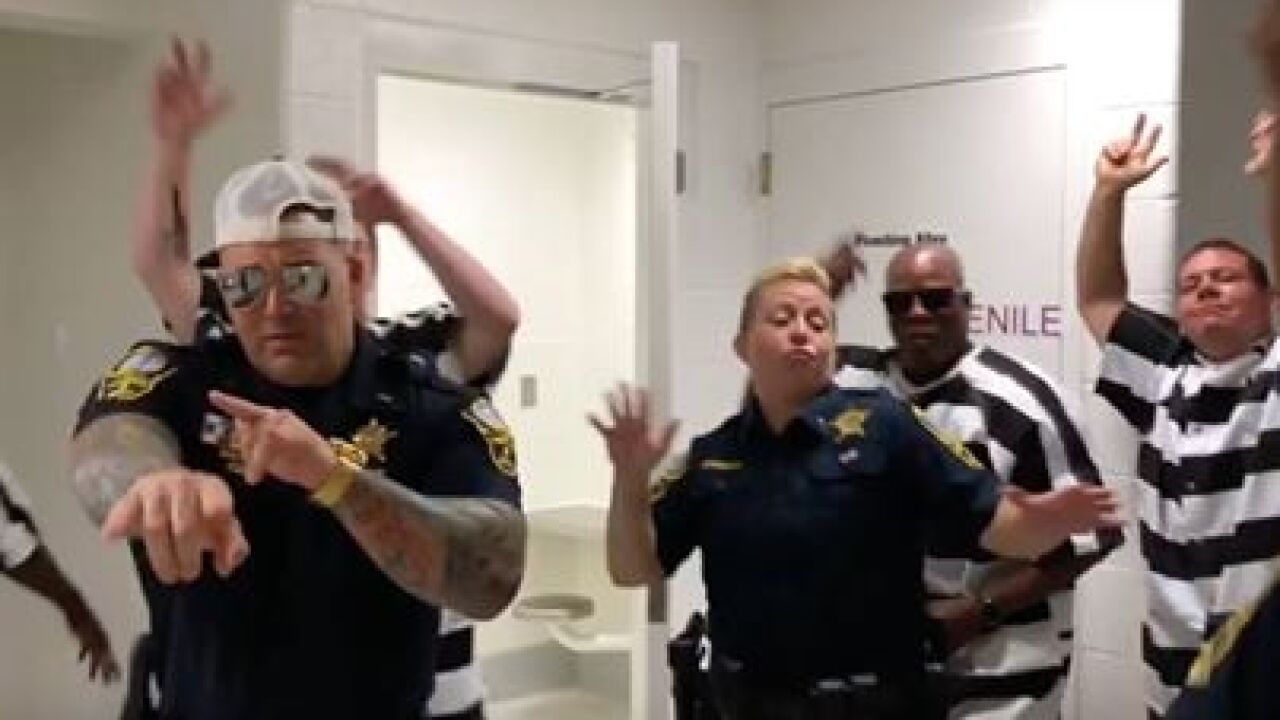 The department said via its Facebook account, "We had a blast with our lip sync challenge, and can't wait to share the video with you on Monday!"

The video is a mash-up of pop songs, which includes the popular song "In My Feelings" by Drake.

Many law enforcement units have made lip sync videos since the Norfolk Police Department's lip sync cover of Bruno Mars' pop hit "Uptown Funk" went viral in early July after they were originally challenged by a law enforcement department in Texas.

Many departments in the area and across the U.S. are using these lip sync videos as part of engaging with the community.

Norfolk Police said they certainly have seen positive effects and enhanced engagement with the community after releasing the video.

"There's this kind of perception that we might be like robots; that we're so matter-of-fact all the time, and the truth is we're no different then everyone else," said Corporal William Pickering Jr. of the Norfolk Police Department. "We have community members already, our residents coming up to us as we walk down the street asking us if we were in the video and they get to share their comments with us."

The Suffolk Police Department shot its lip sync video on Friday. The department even asked community members to participate in it.

Can't get enough of the lip sync challenge? Here are a few more entries:

York-Poquoson: "Men in Black," Will Smith

Chincoteague: "Whatever It Takes," Imagine Dragons