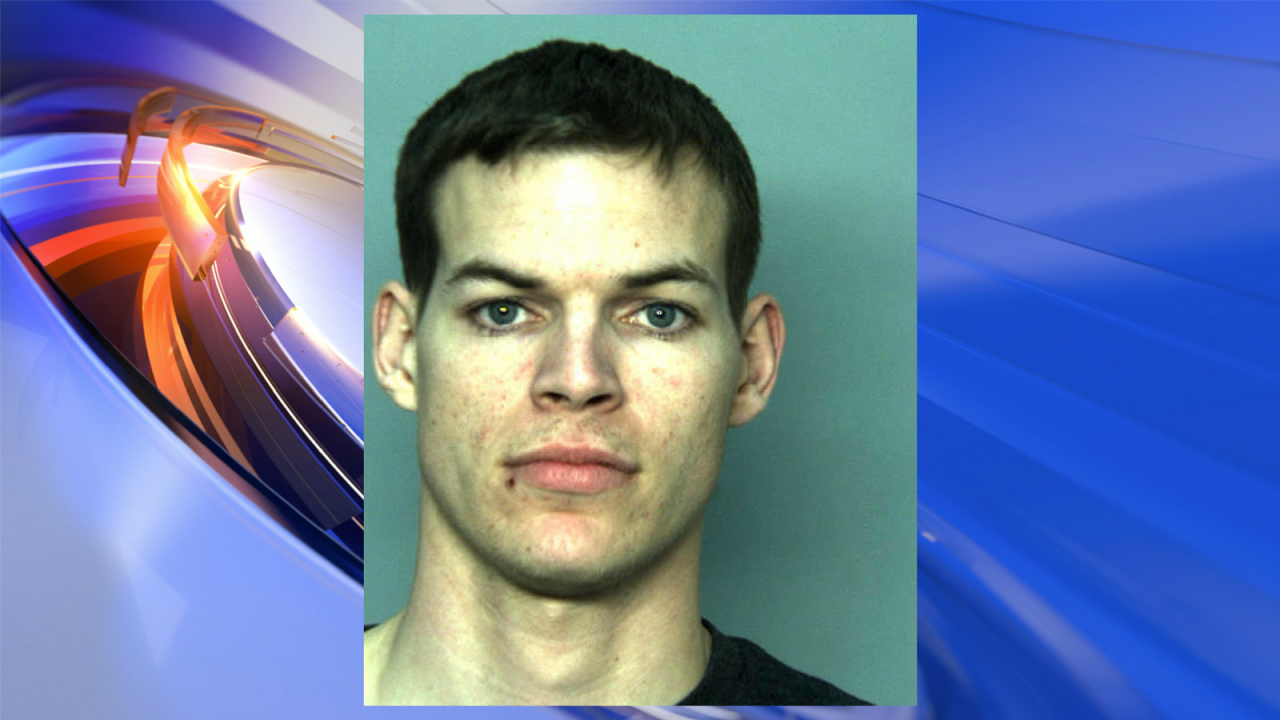 Johnathan Cromwell was charged with second degree murder and use of a firearm in the commission of a murder.

CHESAPEAKE, Va. – Thursday was the pre-trial hearing for the man charged with shooting and killing a Chesapeake man last year.

Back in January 2017, Citywide security guard Johnathan Cromwell was charged with 1st degree murder after police say he shot and killed a 60-year-old man, Jiansheng Chen, who lived in the neighborhood. Chen’s family said he was playing Pokemon go that night.

Police and detectives who were on the scene the night of the shooting say there was a lot of broken glass and numerous shell casings on the ground. They say there were five bullet holes in the windshield of the car Chen was driving.

In court, Cromwell’s attorney Andrew Sacks filed six motions: to ban buttons, shirts, demonstrations, etc. that would distract a jury, for Cromwell to visit the scene of the crime,  to change venues, to expand individual “vior dire”,  for a pre-jury selection questionnaire, and to reconsider Cromwell’s bond.

The judge denied the last four four motions but some could be revisited.

The first two were denied with advisement.

Police say Cromwell admitted to shooting Chen first through the driver’s side window and then side stepping towards the front of the van, while continuing to fire.

According to Cromwell’s lawyer, the 22-year-old was acting in self-defense. They say Chen was trespassing in the area and drove his car towards Cromwell before shots were fired.

Cromwell has been behind bars since his arrest.

He is trial is scheduled for June.

Only on 3: Solitary confinement for Chesapeake security guard charged with murder