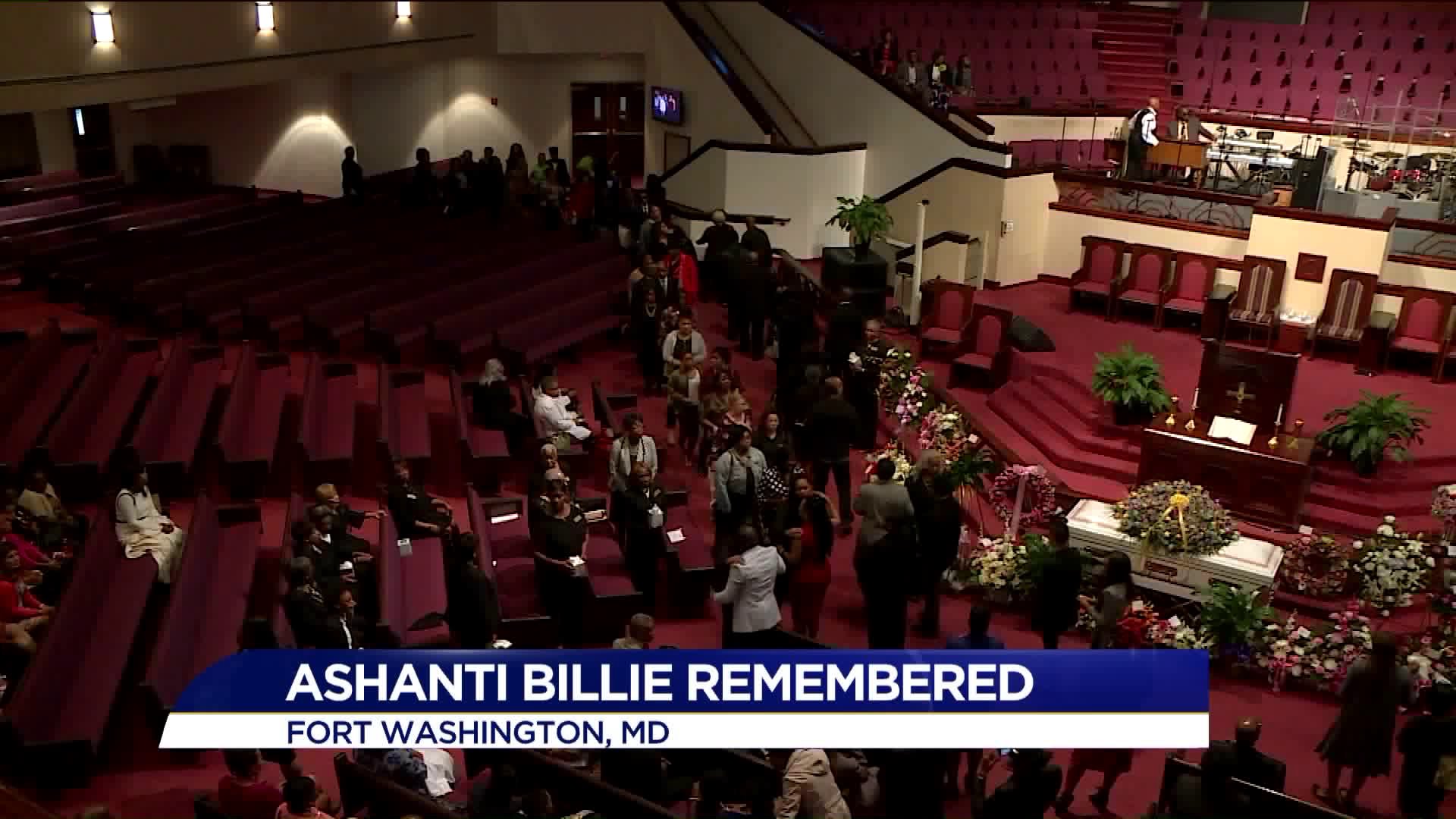 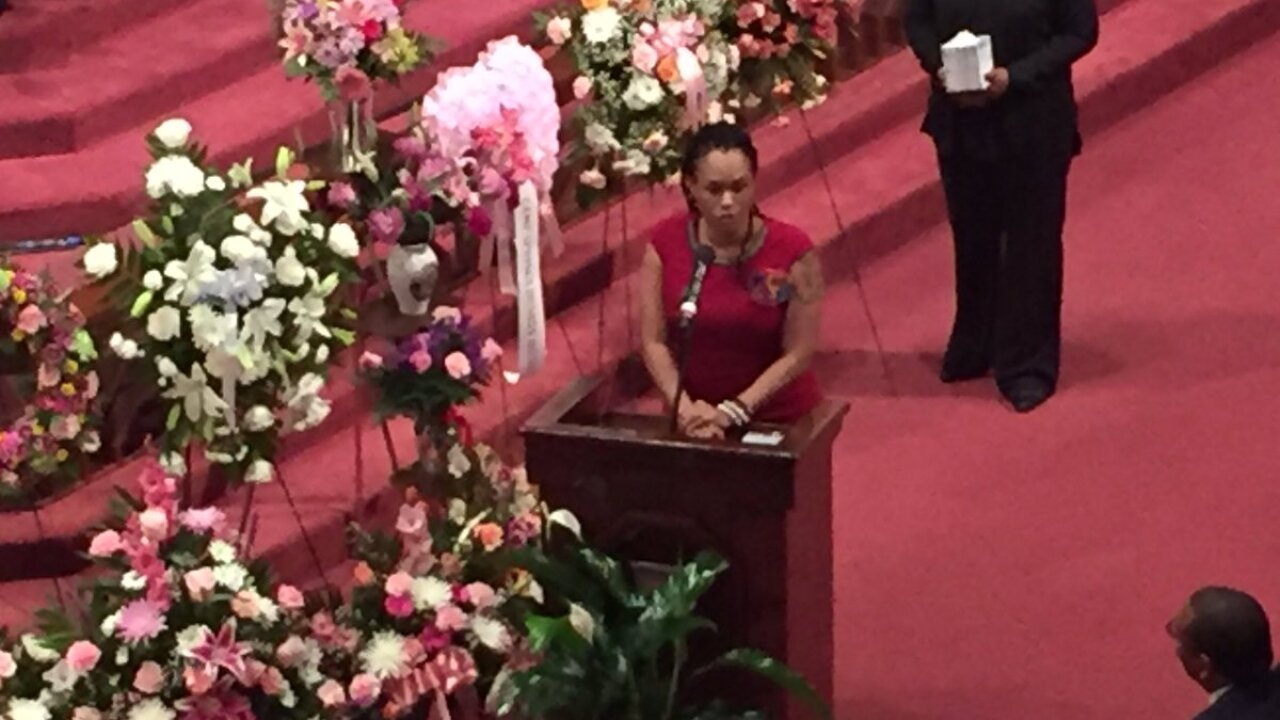 FORT WASHINGTON, Md. - The home-going celebration for Ashanti Billie was held in Maryland on Friday morning.

The event was held at Ebenezer AME Church in Fort Washington. Family, friends and even people who didn't even know Ashanti gathered inside the church for the ceremony.  More than 50 people took a bus from Norfolk at 5:30 a.m. Friday morning to make it to the church on time.

"It’s going to be a great experience it’s going to show how many people in the community actually care and we will celebrate somebody's life whether they knew her or didn’t," said Christina Rodgers, a student at the Art Institute of Virginia Beach with Ashanti.

The trip from Norfolk to Fort Washington is more than three hours away, but those who took the bus this morning say the trip is worth it because of the lasting impression Ashanti and the case has made on them.

"She was just so bubbly she cared about the community, she really had a heart and cared about anyone she came across," said Rogers.

The funeral comes one day after the FBI released new information in their search for the person or people responsible for Ashanti's death.

The FBI says they are now asking people in Charlotte, North Carolina if they remember seeing Ashanti or her white Mini Cooper before her body was found on September 29th. In a news release, the FBI says the car may have potentially been seen in the surrounding Griers Grove Road and/or any potential travel route between Hampton Roads and Charlotte, including but not limited to:

The FBI is also seeking any private or commercial video surveillance recordings or digital dash-cam videos that may have captured the Mini Cooper traveling between Hampton Roads and Charlotte during the same time frame.

Anyone with information is asked to contact the FBI Norfolk Field Office at 757-455-0100 or email agnorfolkFO@fbi.gov, subject line ASHANTI BILLIE.

Despite lack of answers in Ashanti Billie disappearance, death, community comes together

Unity in the community benefit concert for Ashanti Billie