Despite lack of answers in Ashanti Billie disappearance, death, community comes together 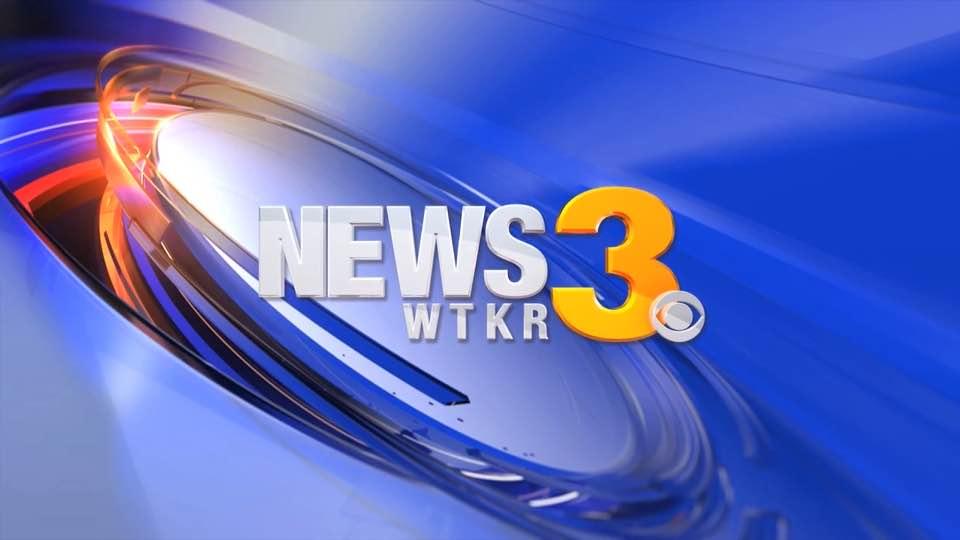 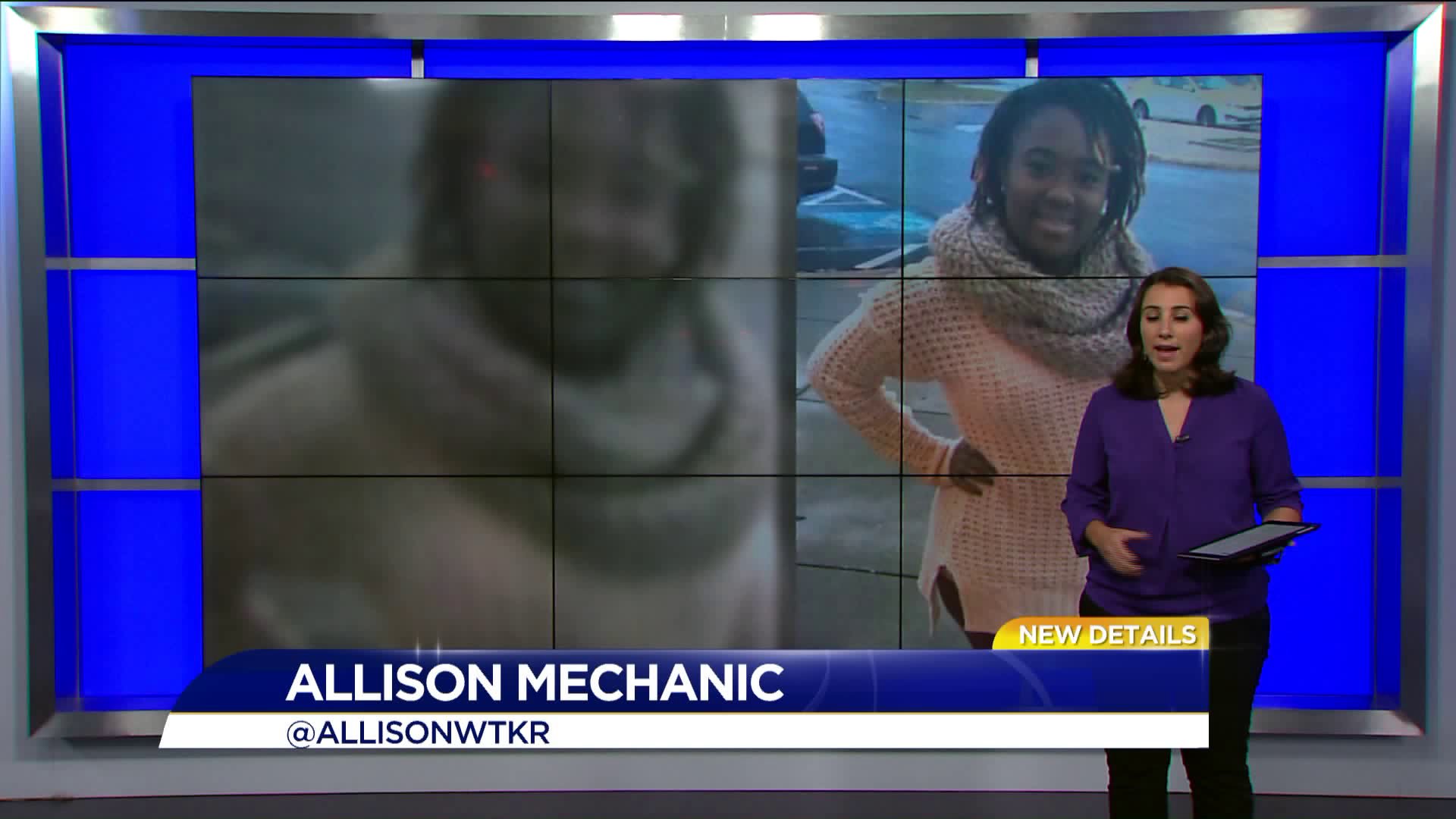 HAMPTON ROADS - It has been nearly a month since Ashanti Billie disappeared, but still not much has been released about how the college student disappeared and was found dead more than 300 miles away from where she was last seen.

The Medical Examiner in Charlotte says the cause and manner of death for Ashanti is still pending. The FBI is the lead in the investigation, but not many more details have been released in her disappearance and death. According to a spokesperson with the FBI, a publicity package on Ashanti's case is expected to be released on Thursday afternoon.

The funeral for Ashanti is scheduled to take place Friday, October 13 in Fort Washington, Maryland.

While Ashanti wasn't from the Hampton Roads community, hundreds of people took action to help find the 19-year-old when she disappeared on September 18th. Her car was last seen leaving JEB Little Creek around 5 a.m. Ashanti worked at the Blimpie on base.

While Ashanti was missing, countless people across the community came together to search for her and to pray for her and her safe return. Many in the community also helped organized vigils and concerts after Ashanti's  body was found in North Carolina nearly two weeks after she disappeared.

The community is coming together again tomorrow for Ashanti's funeral. Agape Travel and Tours, based in Chesapeake, has donated a bus to bring people from Hampton Roads to Maryland for the funeral.

The bus is leaving from Norfolk at 5:30 a.m. Those attending had to previously register online in order to take the bus.

Unity in the community benefit concert for Ashanti Billie