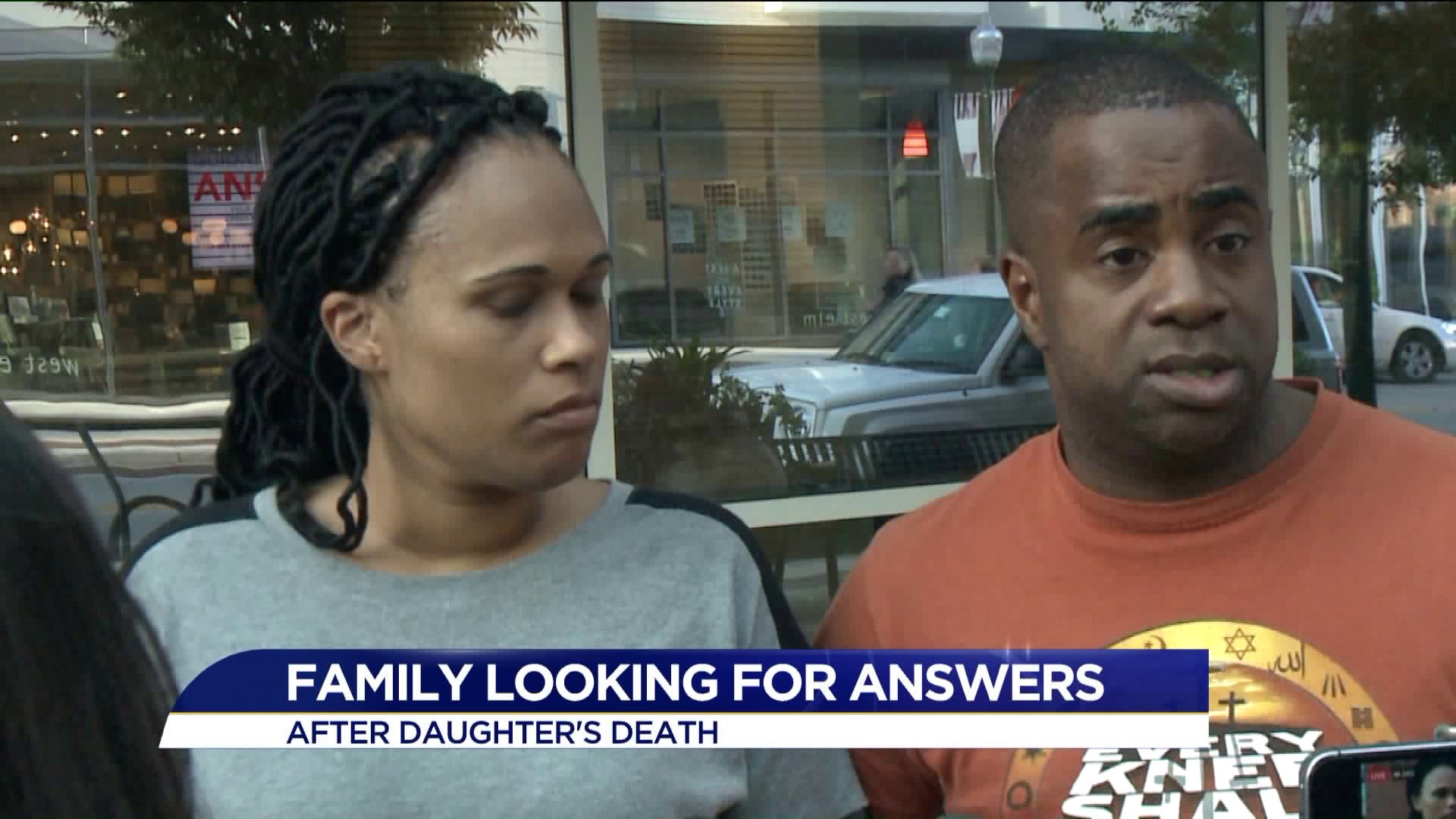 VIRGINIA BEACH, Va. -  The family of Ashanti Billie is continuing their search for answers in her disappearance and death.

The 19-year-old from Maryland disappeared from Virginia Beach two weeks ago. Her body was identified more than 300 miles away in North Carolina over the weekend. While this wasn't the outcome the family was hoping for, they have a message for whoever is responsible for her death.

"I forgive them. I have forgiveness in my heart and I'll allow God to deal with that," said Meltony Billie, Ashanti's father. "We just want to have closure for her. We want justice. We want it to be made known that you can't get way with doing stuff like this."

Ashanti disappeared on September 18. Her body was found 11 days later behind a church in Charlotte, North Carolina. The family says they are finding comfort in where her body was discovered.

"We see it as, because God let us know that she was going to be going home. We felt that was a way of her being found," said Meltony.

According to the FBI, Ashanti's car was last seen going onto JEB Little Creek around 5 a.m. on September 18. They released surveillance video showing Ashanti's car going through Gate 1, but have not released footage of her leaving.

"Our opinion is she is last seen entering a military base but nothing has been forth coming on that end," said Ashanti's mother, Brandy Johnson-Billie. "The investigation is still on going so we do not know what exactly occurred beyond that time."

Ashanti's parents say the lack of communication from the base makes them think something happened there.

"Not even a simple call, it made me start saying is there something you are trying to hide? Do you all know something? So that started bothering me," shared Meltony.

News 3 reached out to a spokesperson with JEB Little Creek, the provided the following statement regarding Ashanti's disappearance and death.

"The Navy continues to support the FBI's investigation into the disappearance and death of Ashanti Billie.  Our thoughts and prayers are with the family during this difficult time."

While the FBI continues their investigation, the family says they will be taking action on their own, to make sure no other family experiences what they had to go through over the last few weeks.

"I have seen so many missing person posters, things I hadn't seen before or prior," said Brandy. "So many missing adults, children, so I am sharing any that I can find with the network that I built due to this situation. Anything that I have I am going to share it."

The family says they are currently planning Ashanti's funeral. It will be held in Maryland.