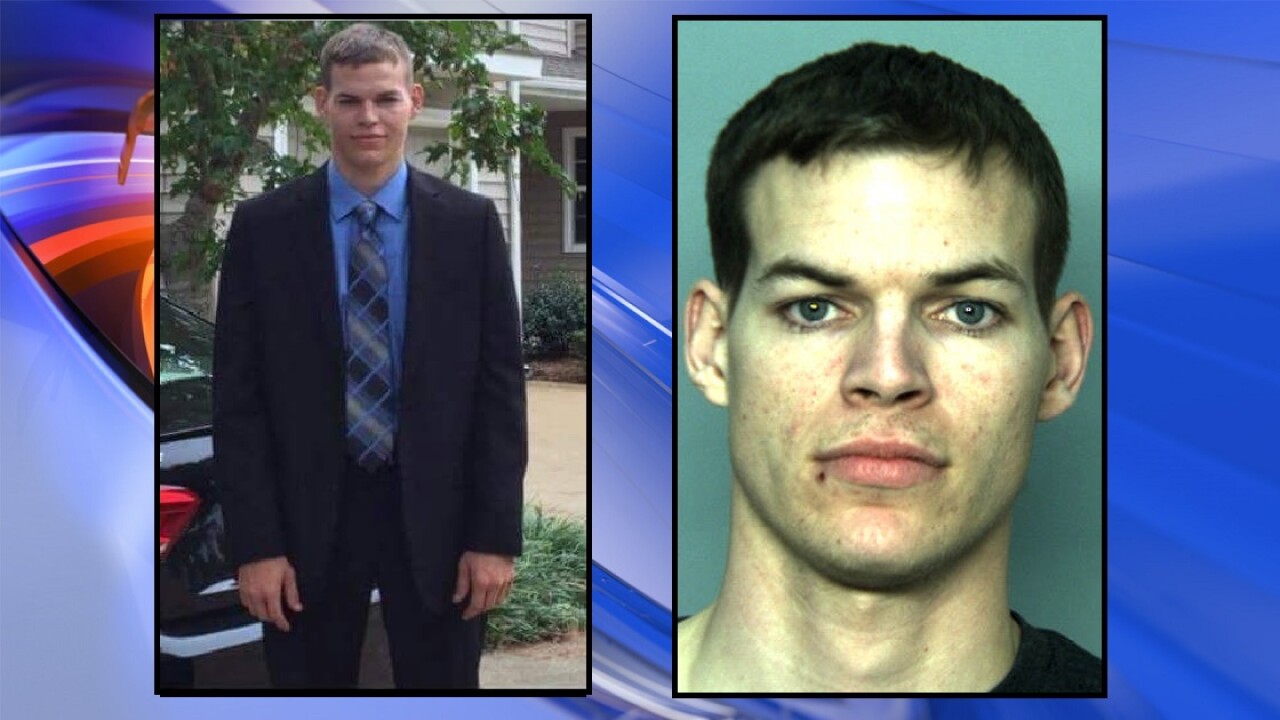 CHESAPEAKE, Va – After taking over as defense counsel for 22-year-old Johnathan Cromwell, Robin Winn is now filing motions for a psychological evaluation and jail transfer.

Ed Cromwell, Johnathan’s father tells News 3 that the defense counsel is trying to get Johnathan help.

The two motions filed by Winn are requests. One is for Cromwell to be moved from Hampton Roads Regional Jail to Chesapeake City Jail as he awaits his preliminary hearing.

The second is the request for a psychological evaluation of the defendant–Cromwell’s father said his attorney wants to prove through the evaluation that Johnathan is being mistreated in jail. They aim to get Cromwell counseling while he is behind bars.

Cromwell is the security guard charged with the shooting death of 60-year-old Jiansheng Chen back in January. Cromwell faces a murder charge but the defense argues he was acting in self defense.

There have been many changes throughout the case including the firing of Cromwell’s previous defense counsel.

Only on 3: Solitary confinement for Chesapeake security guard charged with murder