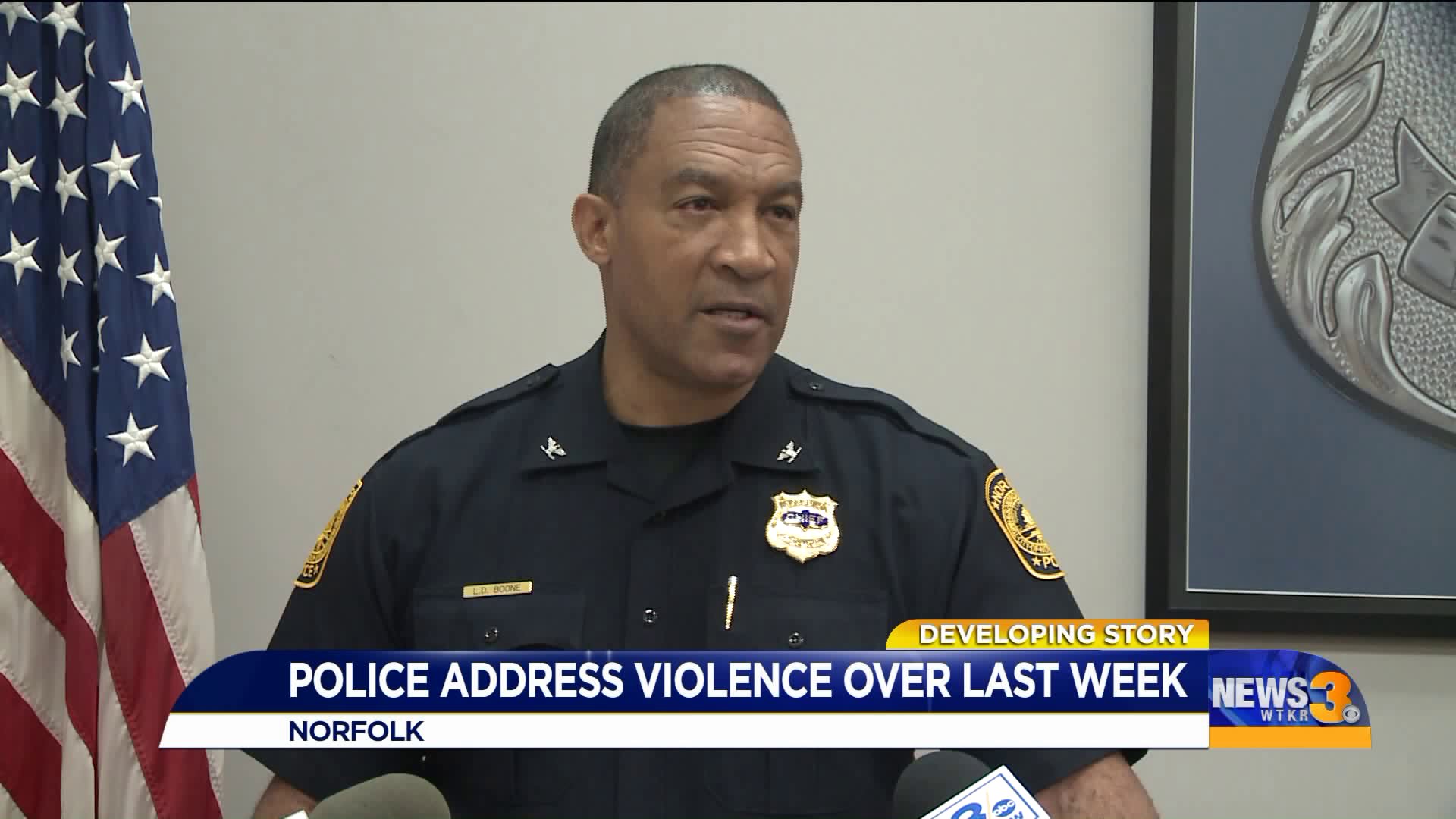 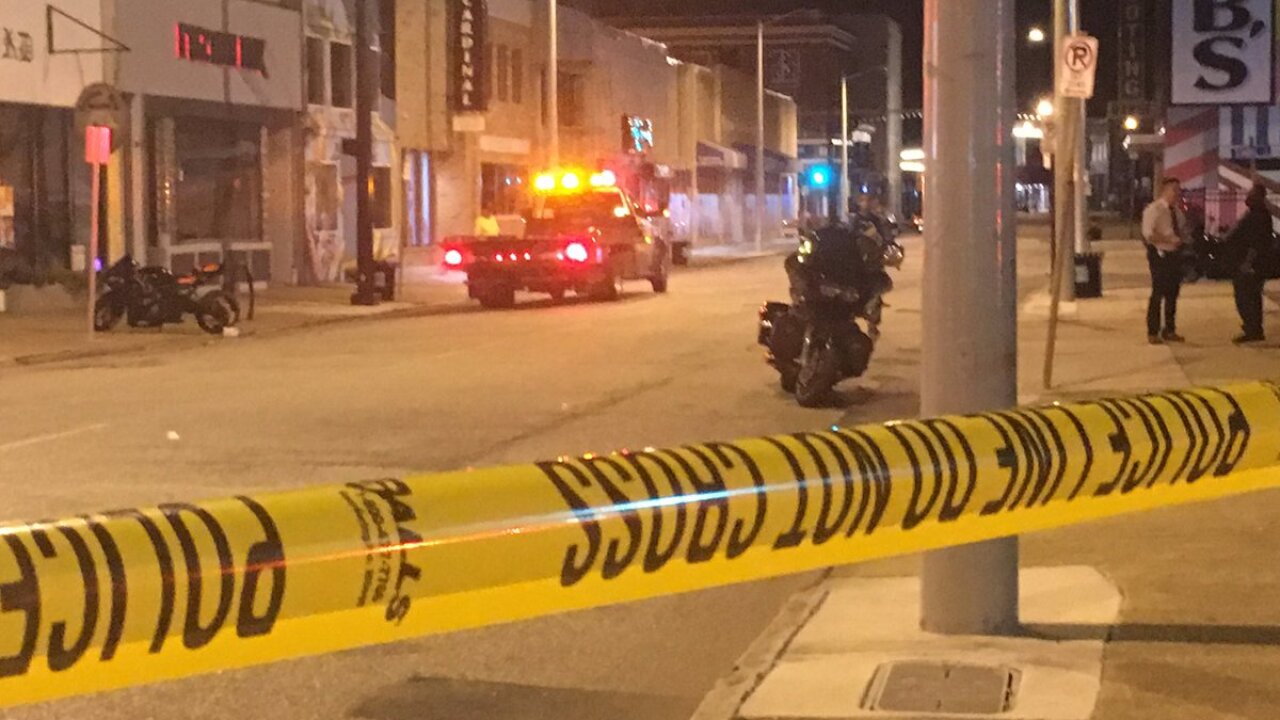 Friday, we heard from Norfolk Police Chief Larry Boone about a new course of action to get a handle on what he’s calling a public health issue.

Chief Boone says most of the recent shootings were arguments with friends - or people who knew each other - that turned violent.

"It's easier for our youth to get their hands on a gun than a job application," the chief said.

50-year-old Darrell Long was one of the five people killed since last Friday. We spoke with his sister.

"My brother didn’t deserve this - what happened to him. He was loved by so many people," said Mary Long-Barr.

A 21-year-old was killed on Northampton Boulevard late last Friday.

Chief Boone says these are "completely isolated incidents," with Tuesday night's double homicide in the Fairmount Park neighborhood on the surface appearing "to be a genuine whodunit."

Chief Boone says it’s now time to move away from solely focusing on people and start looking at the current systems in place.

“I am currently working on a public health committee so that we can systematically address the issue. We have tried marching, we have tried praying and wishful thoughts, and at some point we have to take a look at systems," he said.

That includes legislation such as mandatory reporting of lost or stolen firearms.

Arrests have been made in some, but not all, of these incidents.