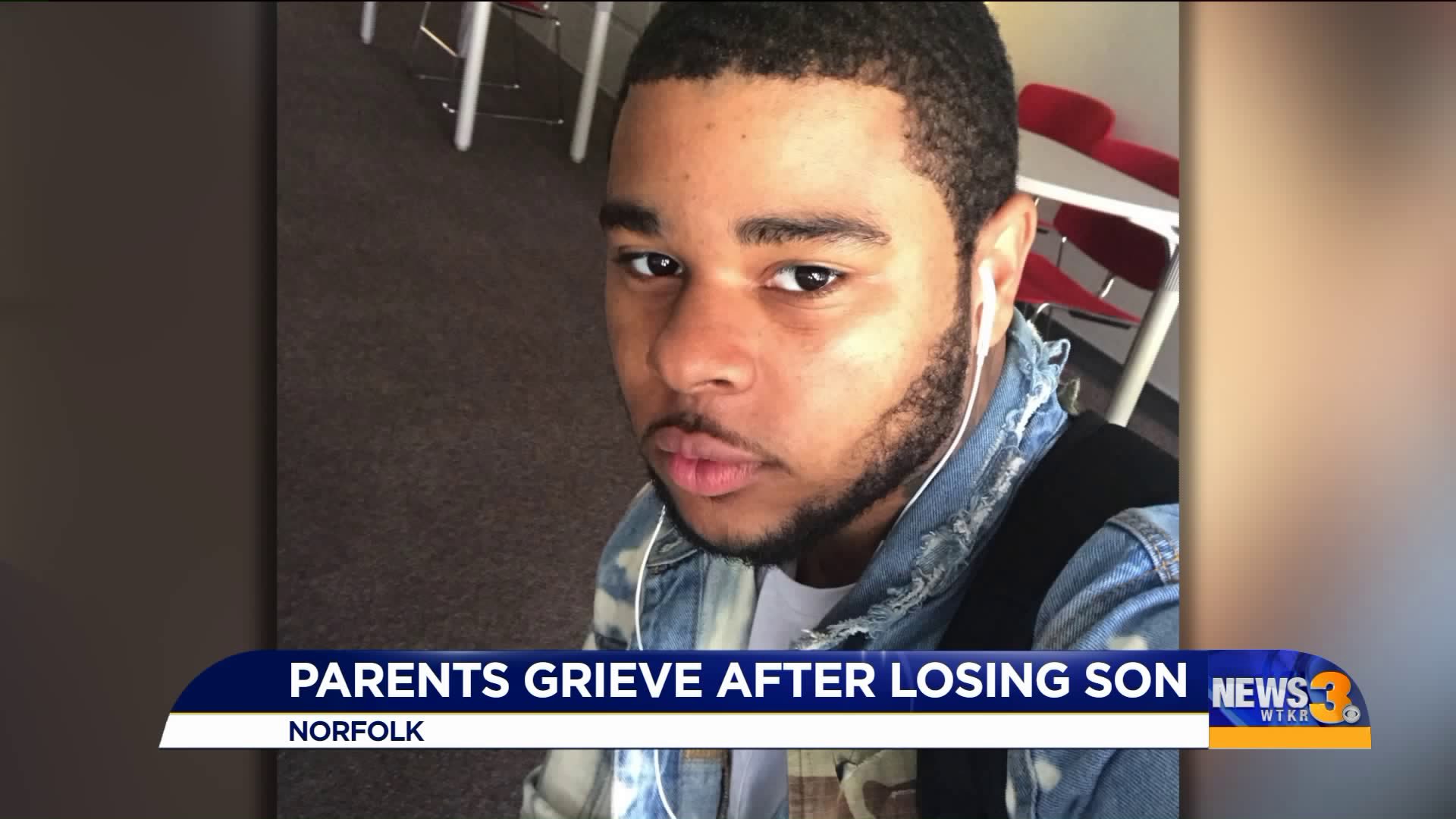 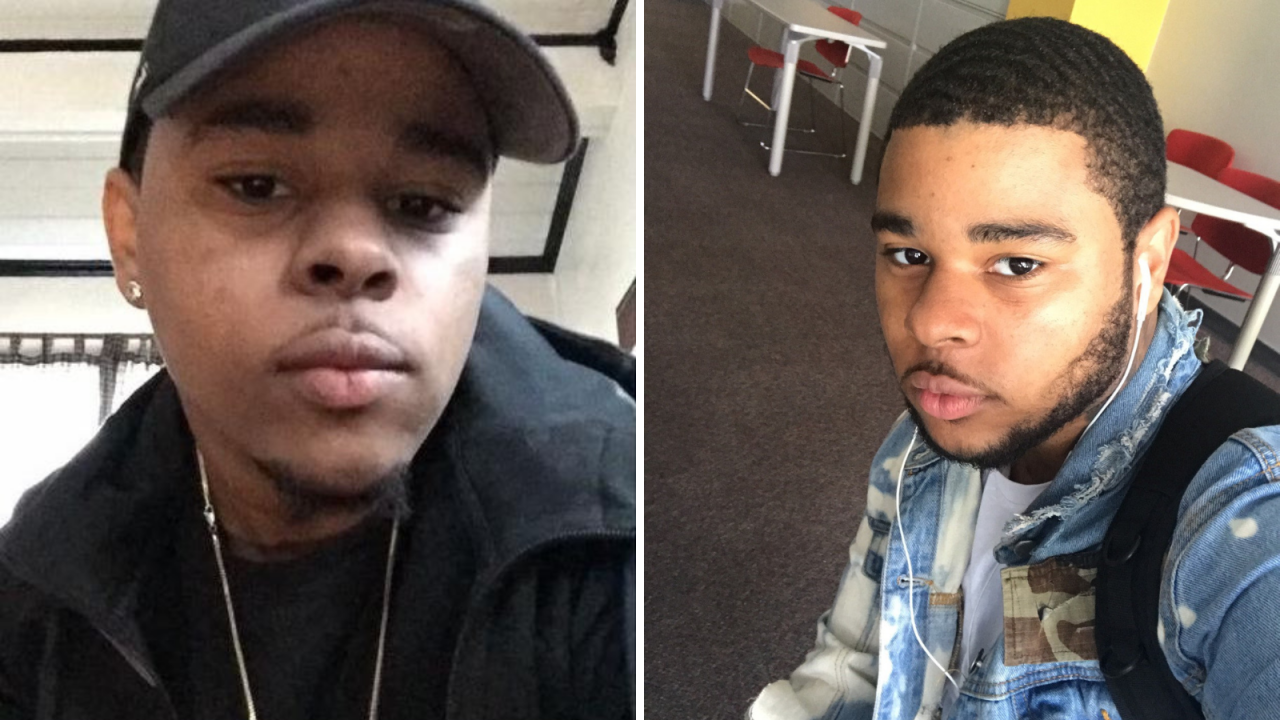 NORFOLK, Va. - The parents of Jaylen McEachin say he was their reason for living.

“He was everything to me. My life would not be what it is today without him,” says his mother, Daniella Bryant.

For 21 years, he forced them to keep going. His father, Jack McEachin, says, “He was a cool dude. He was my everything.”

Jaylen's life was cut short on Friday night. Jack was in Georgia when Norfolk detectives called him around 11:45 p.m. He thought his son got pulled over.

“Drinking or driving or something crazy like that, but never in a million years did I think it would be him getting shot,” he said.

Norfolk Police say Jaylen was found on Northhampton Boulevard, right across the street from the IKEA. Police say he was taken to Sentara Norfolk General Hospital with life-threatening injuries but would later be pronounced dead.

His mom and dad say he graduated from Granby High School in 2016. He was also enrolled in the welding program at Tidewater Community College.

“I talked to him Thursday because he needed my tax returns so he could get his financial aid squared away,” says Bryant.

That was the last time she talked to her son.

“I love him. I miss him. I think about him all the time, and I just wish I could’ve been there to protect him,” she adds. 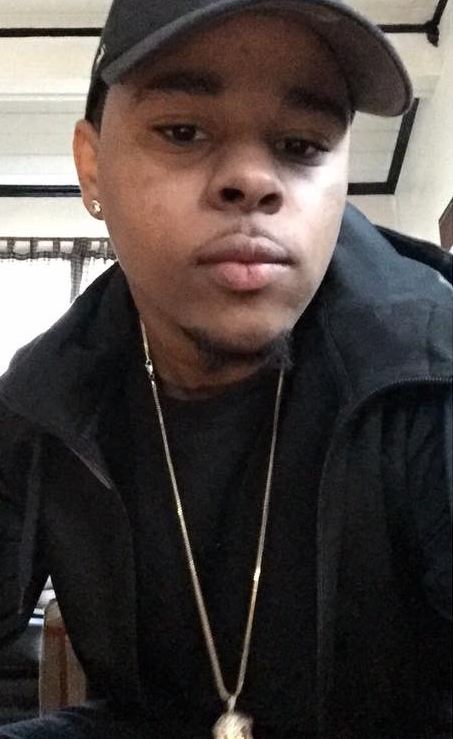 Norfolk Police say they are still investigating what led to his murder.

Jaylen’s father has a message for other parents: “Love your child. Love your kids - at the end of the day, love them.”

“I’m really thankful to God for the opportunity I had to be his mom, to be his friend, to be his confidant, and I’m holding on to that.”

IKEA tells us that the incident did not take place on their property, but they do have a message for his parents. They issued the following statement Saturday morning:

Anyone who has information about this shooting is asked to submit a tip at P3Tips.com.

#NPDNews. #NorfolkPD are on scene of a shooting in the 1500 block of IKEA Way. An adult male has been transported to SNGH with life threatening injuries. The call came in around 11:45 p.m. Submit a tip at https://t.co/fWb8wXvxe5. pic.twitter.com/6aqXipmWyd