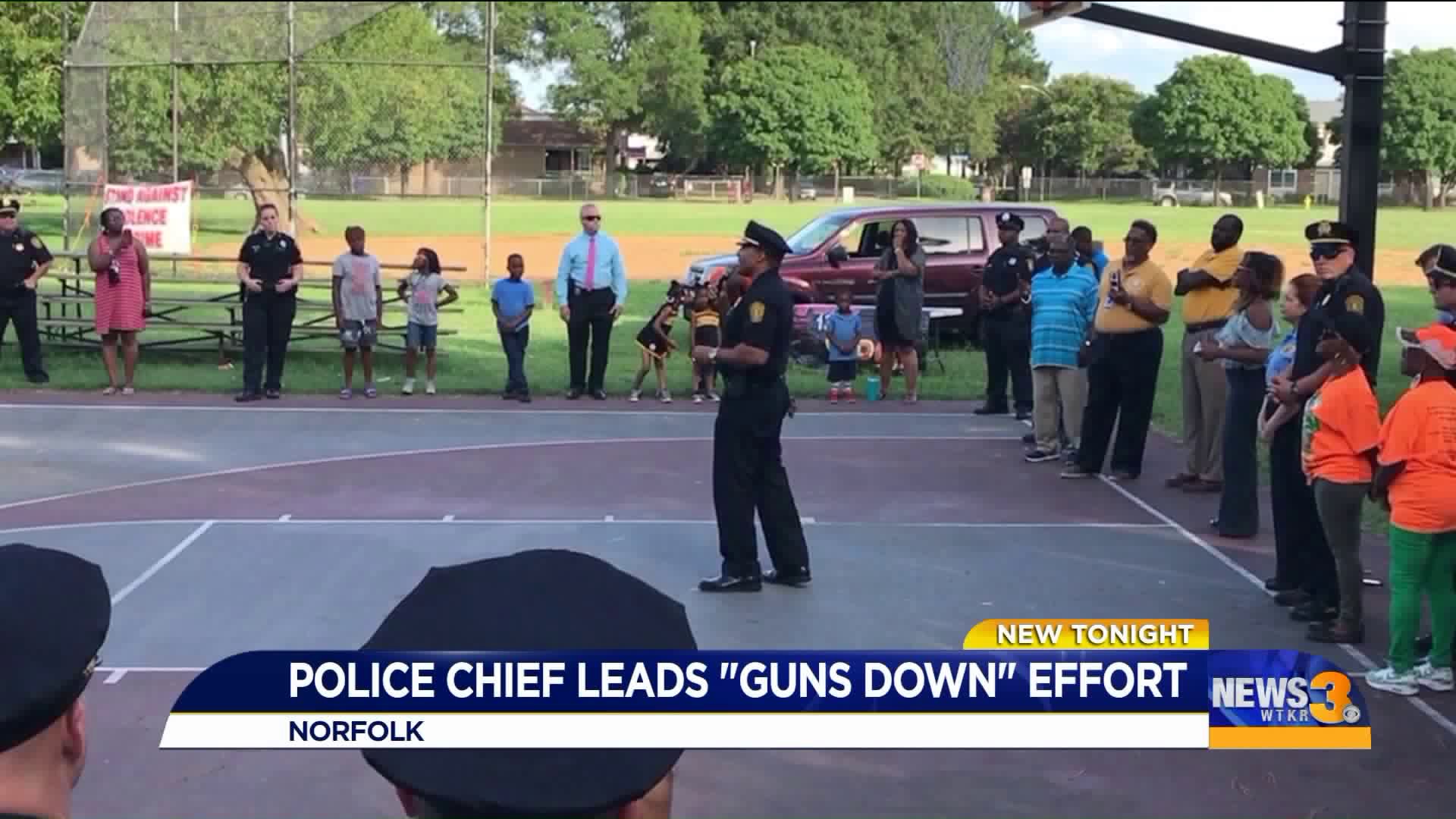 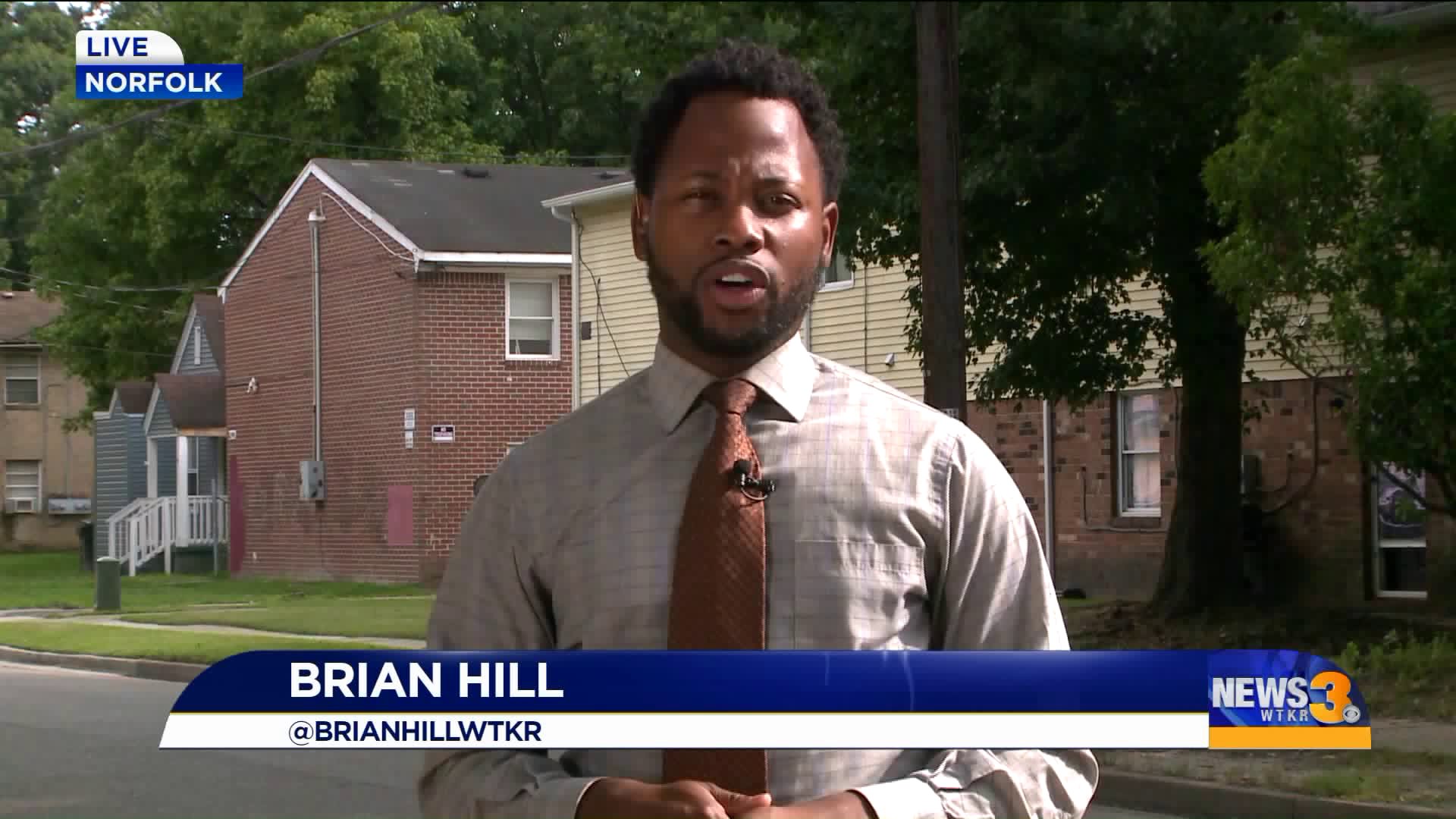 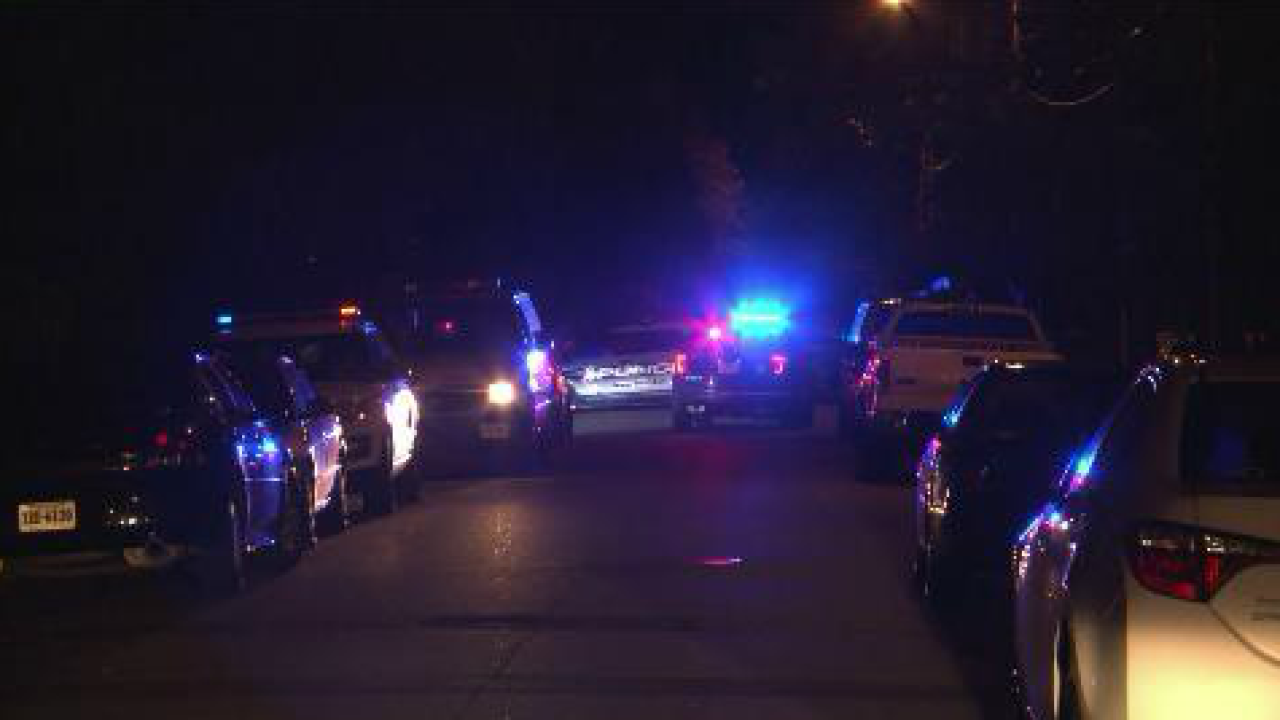 NORFOLK, Va. – In just two days, five people have been shot in Norfolk.

One of the victims, Isaiah Bond, died after being shot in the 1200 block of Strand Street early Tuesday morning. Police said another man, 22-year-old Shakir Holley, was also shot that same night and was found in the 6200 block of Alexander Street.

The locations are right near each other.

As a result of the investigation, Holley was charged with second-degree murder, use of a firearm and possession of a firearm by a convicted felon, according to police.

The two men were taken to Sentara Norfolk General Hospital with non-life threatening injuries, according to police.

Investigators have not said if arrests have been made.

Just last night, a 23-year-old man was shot around 11 p.m. in the 6200 block of Alexander Street in Norfolk. Police say a concerned citizen drove the man to a hospital after he was shot. He is in critical condition.

If you would like to get involved to stop gun violence, Police Chief Larry Boone is inviting the community to take part in a new initiative, Norfolk Police's “Guns Down” Movement.

Thursday at 6 p.m., the chief hosted a community gathering at the Berkeley Park to discuss the issue of gun violence, safety and responsible gun ownership.

This community engagement is spearheaded by Chief Boone to increase the community's awareness about the hazards of gun violence through authentic engagement and outreach.

If you know anything about the shootings this week, take action and call the Crime Line.

Related: ‘I feel called to do this’ Former drug kingpin wants to help end gun violence