‘We fought for these rights,’ says gun owner at NRA town hall in Virginia Beach 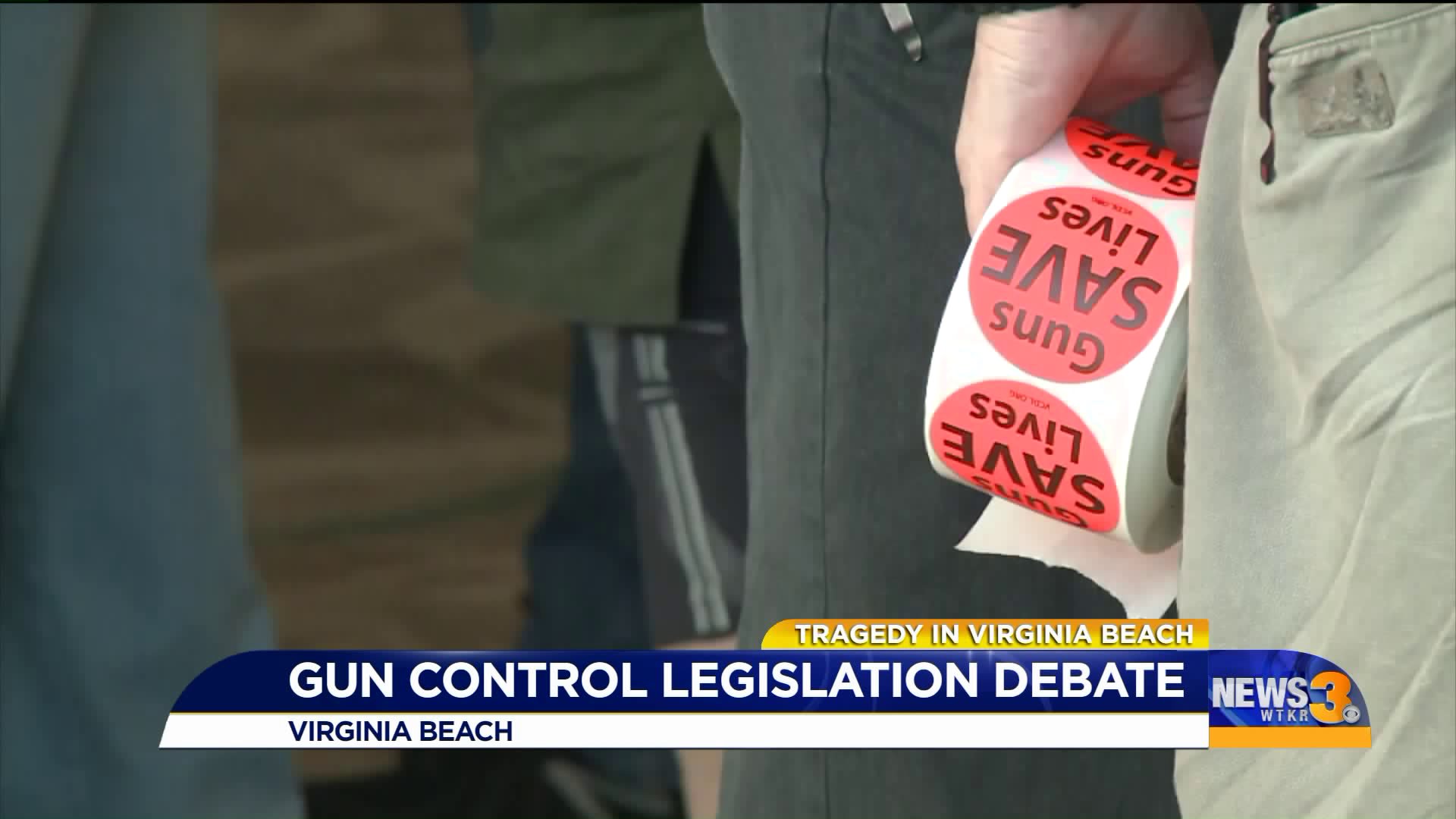 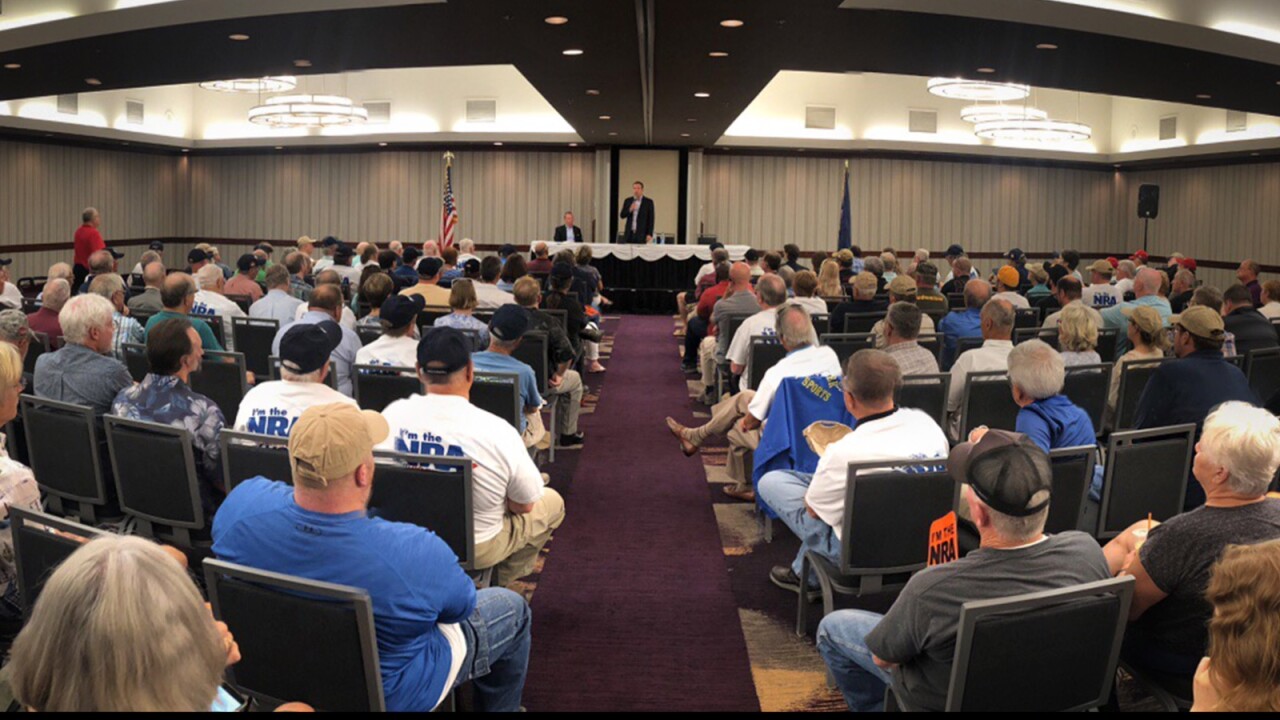 VIRGINIA BEACH, Va. - Behind a set of closed double doors was a packed room filled with National Rifle Association members.

The NRA didn’t allow our cameras inside, but News 3 talked to the spokesperson with the organization before Monday's town hall started.

“We want our members to know that not a single one of Governor Northam’s gun control proposals would’ve prevented what happened at Virginia Beach,” says Catherine Mortensen.

The meeting is one of four across the state in advance of the Virginia legislature's special session next week, called by Governor Ralph Northam’s administration to address gun violence.

“We fought for these rights. It’s got to be common sense,” he adds.

He also says this topic is a tough debate.

Standing outside the meeting were protesters with signs asking for gun laws.

“I’m not trying to take anyone’s rights or guns away from them, but I think there needs to be a lot of regulations put into place,” said Krista Dietz.

She believes there are already enough guns on the street.

“[It's] not no guns, it’s not no more guns. I don’t think we have to arm every person in every building,” she adds.

Both people who spoke to us - who are for and against additional gun laws - say they hope the governor's special session can help everyone find a common ground.

The session is scheduled for next Tuesday, July 9.