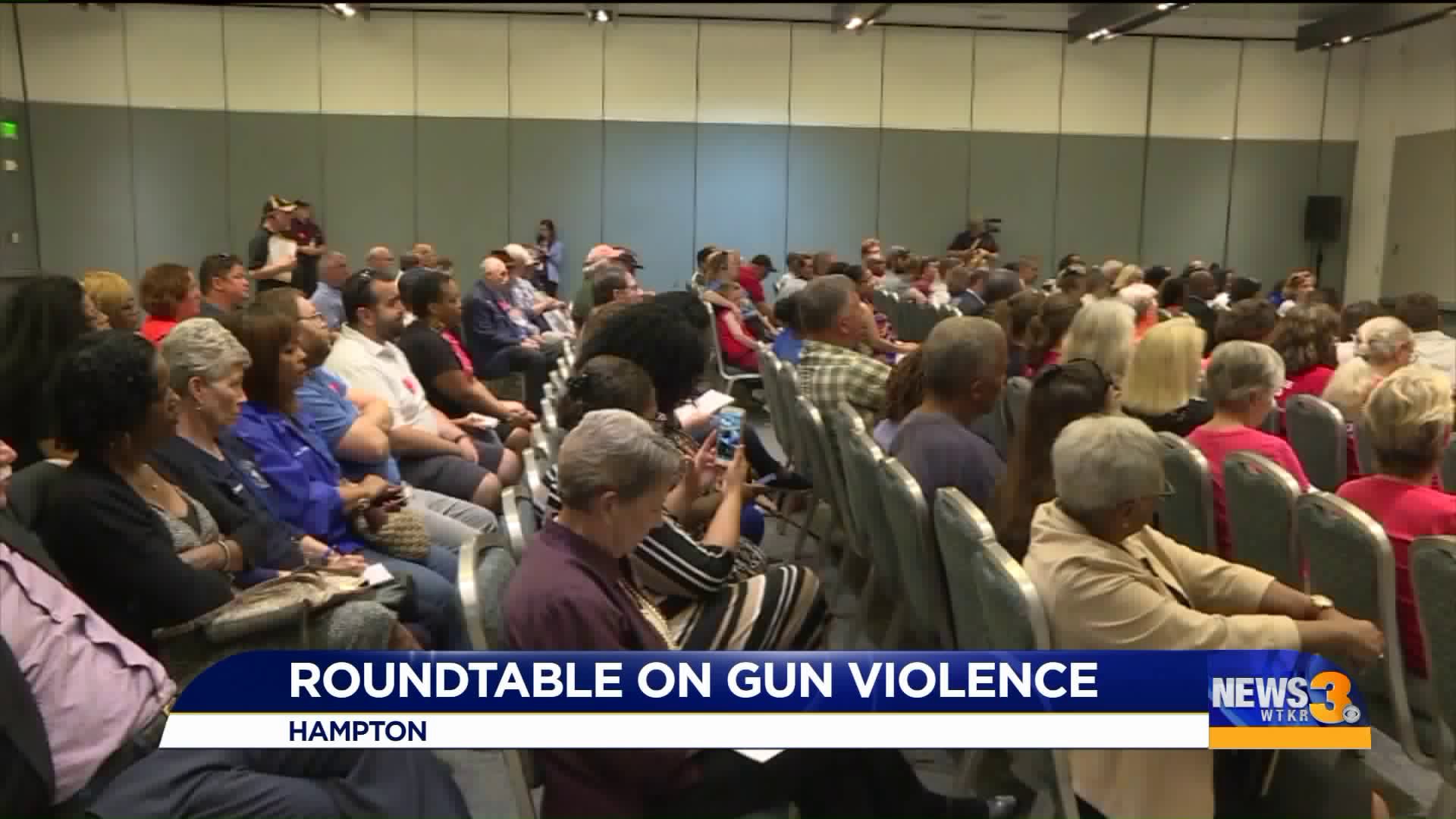 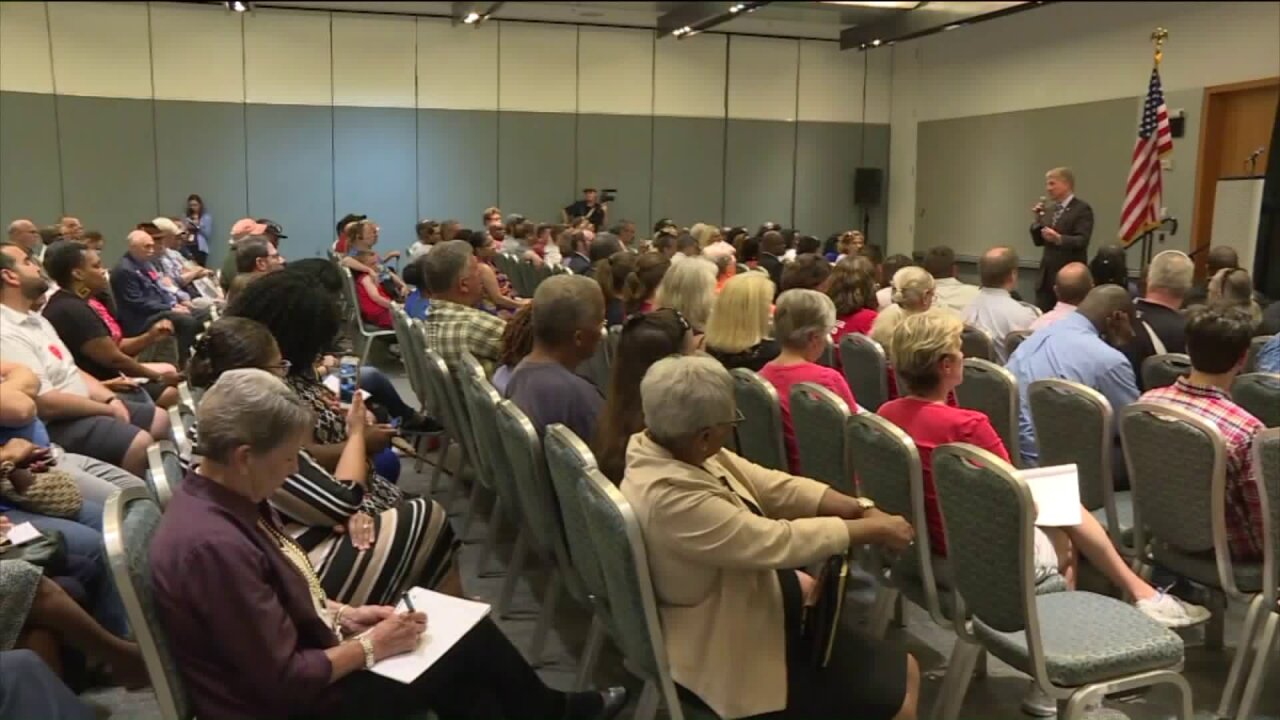 The discussion comes just about two weeks before the General Assembly meets for a special session. Gov. Northam called for the session just days after 12 people were killed in Virginia Beach.

Everyone wants to create a safer future, but they don't always agree on how to do that.

"Gun laws don't change what criminals do. Criminals are going to kill people, and I don't care how many laws you pass."

There were two meetings Monday evening. The first was a closed session where activists and community leaders shared their experiences.

"Sometimes it feels like we're out here on our own when certain things happen. It's like, 'Okay because of that neighborhood, we're not going to put a lot of resources there,'" said one resident and activist.

Afterwards, just down the hall was a larger conversation that was open to everyone, with many stepping up saying that the special session with a Republican-led majority is a waste of time.

"The governor has decided that he wants a whole bunch of gun control passed that's already been rejected by the General Assembly and wouldn't have made a difference in Virginia Beach."

There's a long list of gun safety bills set to be introduced during the special session on July 9. That includes stronger background checks, limiting the sale of handguns and a statewide ban gun on suppressors and statewide magazines.

"Until there's common-sense legislation that handles the entirety of what happens to America, then we have to have places that disallows guns even for people like myself that are registered gun owners."

"If we're not holding individuals accountable for their decisions, then we're not going to address this issue at all and there are going to be more people that die," said Hampton Police Chief Terry Sult.