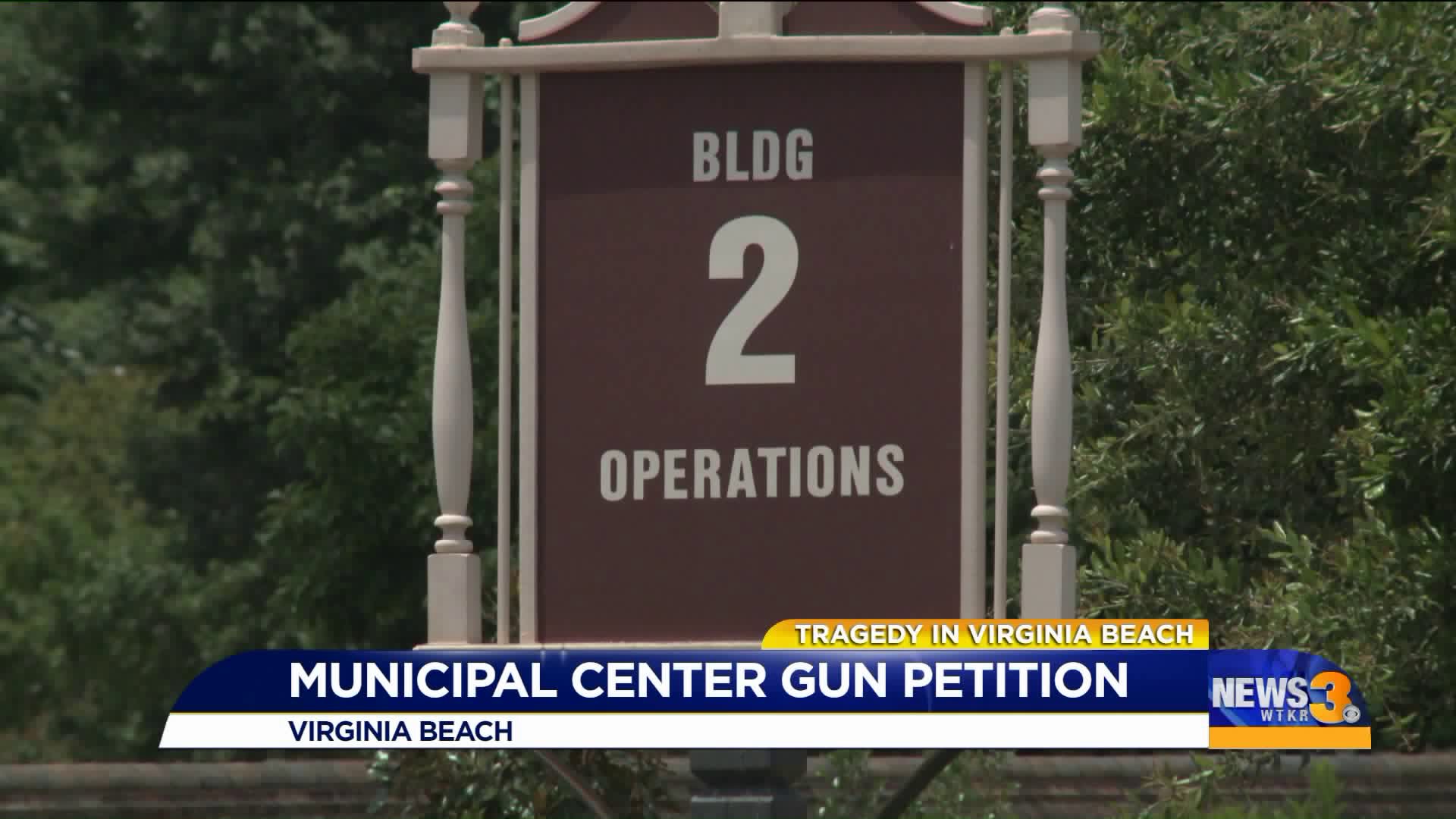 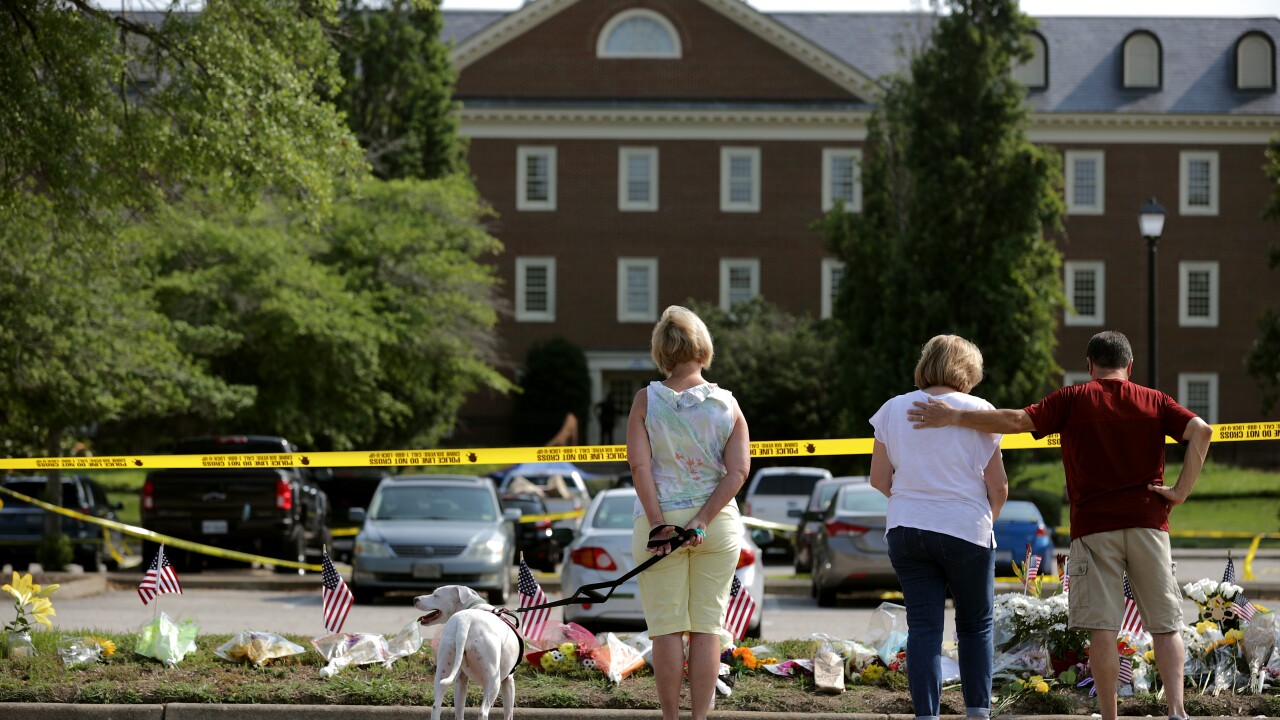 VIRGINIA BEACH, Va. -- He's already racked up more than 1,100 signatures. A petition started by Vincent Smith, a Building 2 employee, is gaining traction day by day, hoping Virginia Beach city officials will change a policy that prevents employees from bringing a gun to work.

VIRGINIA BEACH, VIRGINIA - JUNE 02: People stop to pay their respects to those killed in a mass shooting at a makeshift memorial outside the City of Virginia Beach Operations Building June 02, 2019 in Virginia Beach, Virginia. Eleven city employees and one private contractor were shot to death Friday in the operations building by engineer DeWayne Craddock who had worked for the city for 15 years. (Photo by Chip Somodevilla/Getty Images)

"About four years ago, I recognized there were some gaps in our evacuation plans and in our securities, and so I tried to get them addressed," said Smith.

Smith, an engineer who is also the building's evacuation manager, started a petition after he saw red flags. That was in 2016.

"The gap was not allowing employees to carry a firearm if they were qualified," he said. "Instead, people were forced - like I am every day - to choose between earning a living and saving my life."

Three years ago, his initial petition netted about 260 signatures, including that of Bert Snelling, the contractor killed in the mass shooting on May 31, along with 11 other employees.

"What happened could have been minimized," said Smith.

The current human resources policy for the City of Virginia Beach prevents any employee like Smith from bringing a gun to the municipal center complex. But, the public can walk into any city building with a gun - minus the courthouse.

"You can strap a rifle over your shoulder right now and walk into any building in the city. I'm not saying you won't cause alarm, but you haven't broken a law," Smith said.

Smith has now reinstated the petition on Change.org, which has been signed by many Building 2 employees.

"I want a real consideration by council and a real discussion about changing the HR policy," Smith explained. "The city has to [have] something that doesn't forbid employees to have weapons but something that includes an allowance for them to take personal responsibility for their own safety."

He says he would like to see employees vetted, screened and provided training if they would ever be allowed to carry.

"I don't propose everyone with a concealed carry be able to carry it at work. I see a program where employees are vetted through background checks, physiological screening on regular basis," he said.