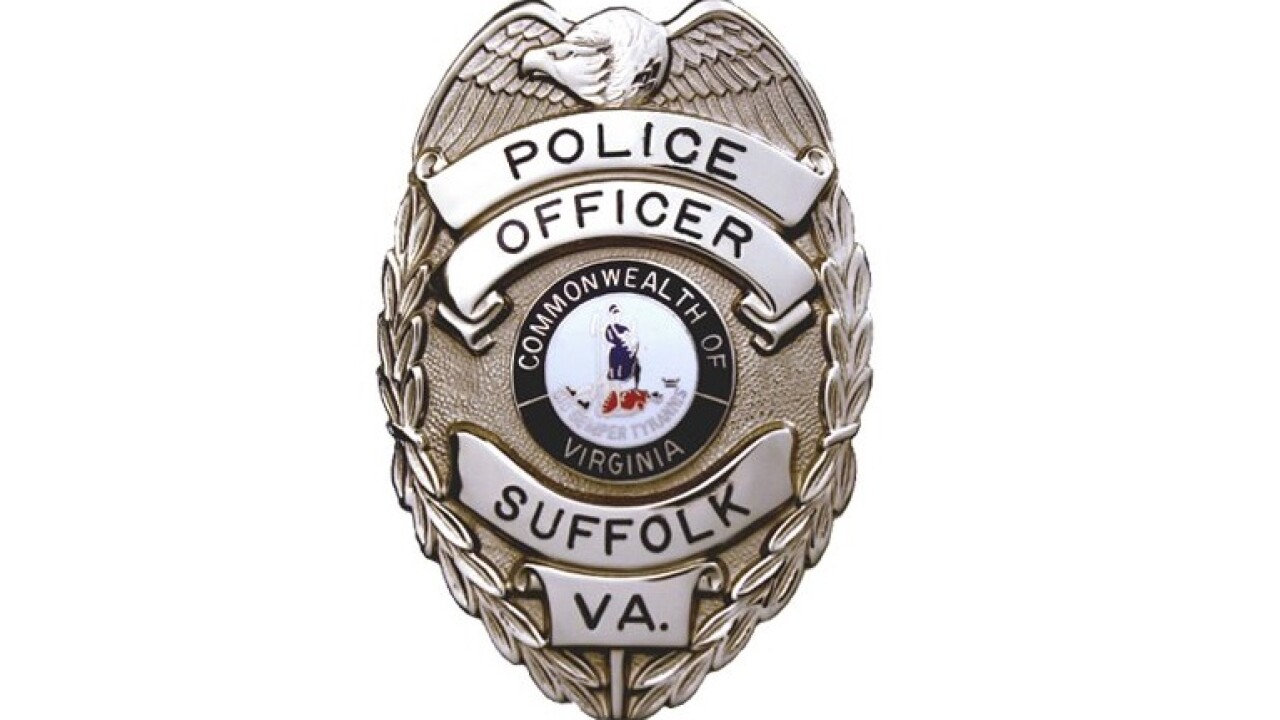 SUFFOLK, Va. – Not to be outdone, the Suffolk Police Department is joining the lip-syncing fray.

They’re facing some stiff competition: the Norfolk, Hampton and Virginia Beach Police all brought their A-game, with Norfolk’s rendition of “Uptown Funk” going viral and Hampton’s cover of “Good Vibrations” getting a nod from Marky Mark himself.

The York-Poquoson Sheriff’s Office has also teased its participation.