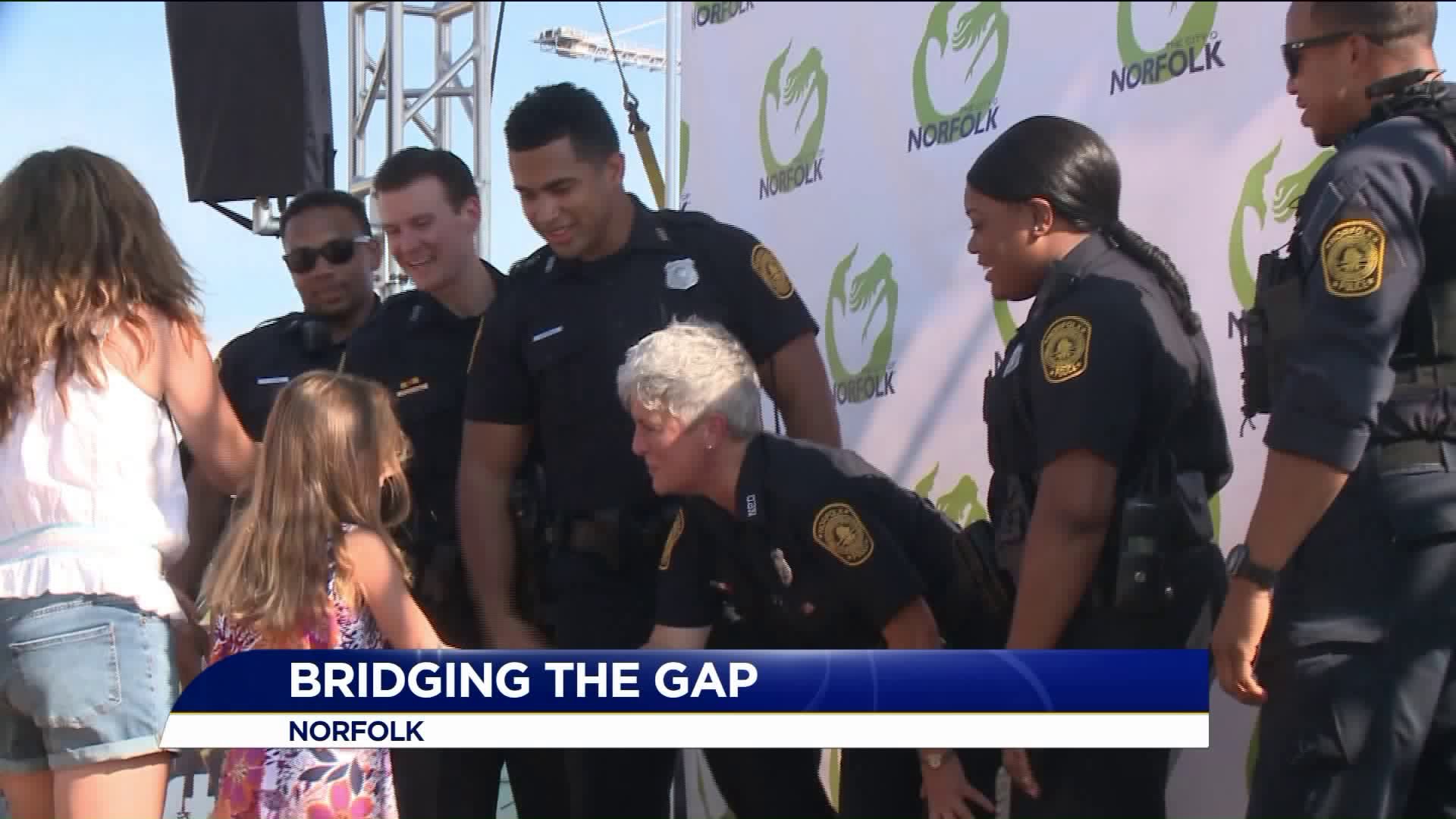 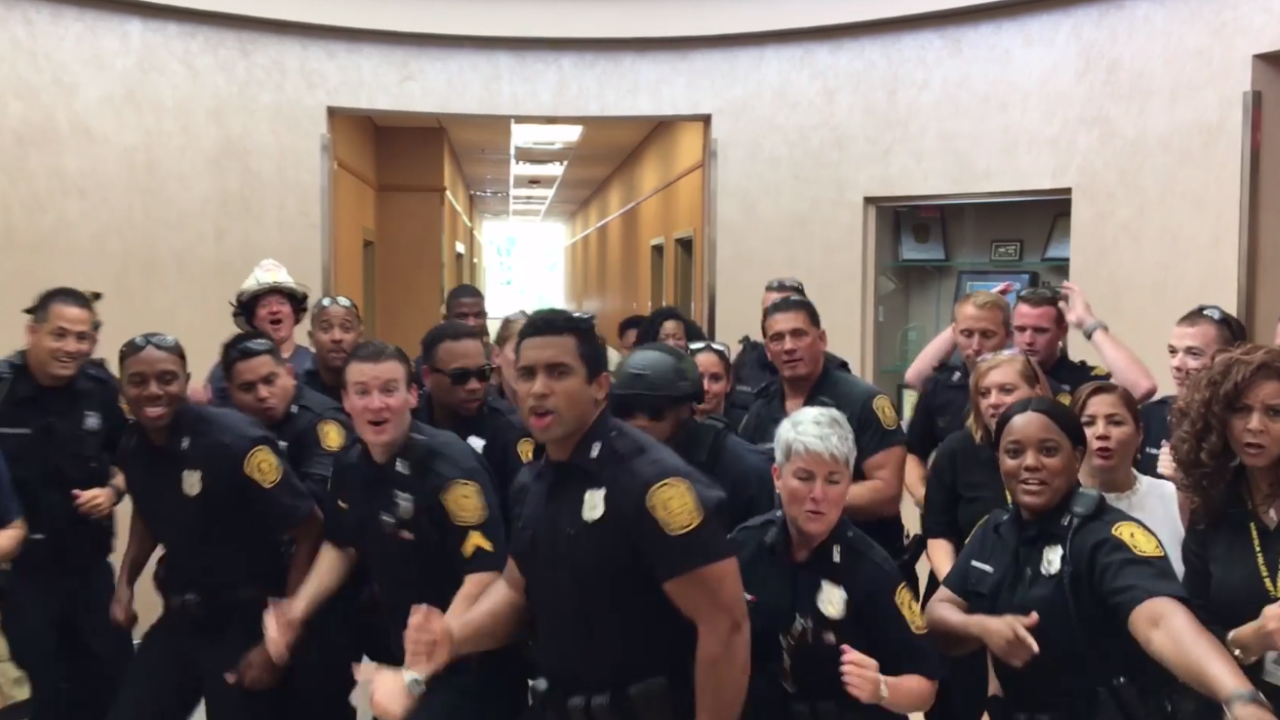 NORFOLK, Va. - The Norfolk Police Department was the first to bring the lip sync battle challenge to Hampton Roads in hopes to bridge the gap between communities.

Corporal William Pickering Jr. told News 3 it's their way of engaging with the community they serve by showing their personalities behind the badge.

"There's this kind of perception that we might be like robots; that we're so matter-of-fact all the time, and the truth is we're no different than everyone else," Pickering said.

The Norfolk Police Department held a meet and greet Wednesday with the stars of the video by signing autographs and taking photos with the community.

They said the lip sync challenge has helped build their relationship with people.

"We have community members already, our residents coming up to us as we walk down the street asking us if we were in the video and they get to share their comments with us," said Pickering.

Most importantly, officers strengthening their trust in neighborhoods in efforts to help solve crime.

"We can't be everywhere that we want to be all the time," added Pickering. "We understand that the community is out there, they're in their neighborhoods and we know that they're hearing information that's going to be a value to us."

The department said they hope to hear more success stories from other police departments with their lip sync videos.

The Suffolk Police Department is next to accept the challenge.