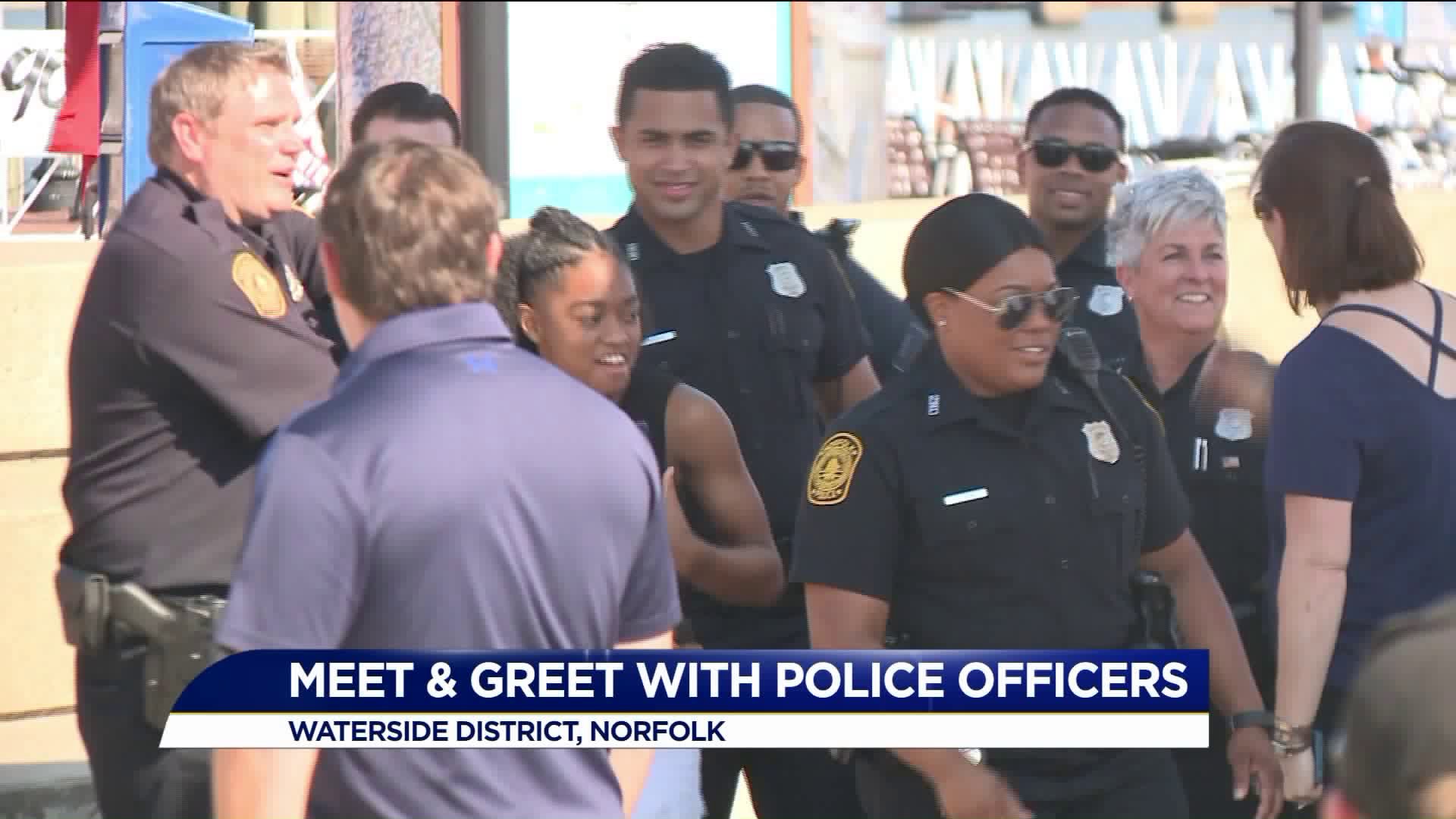 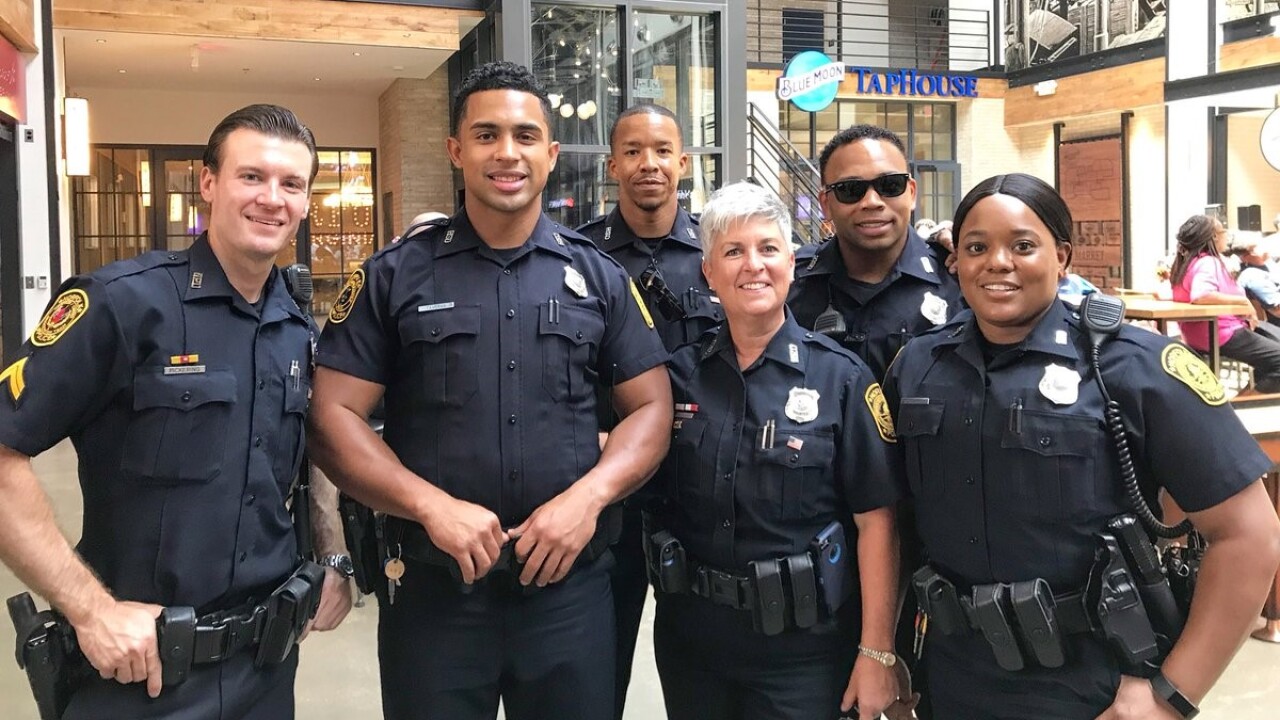 NORFOLK, Va. - If you've ever wanted to meet a local celebrity, here's your chance!

The stars of the Norfolk Police Department's massively viral lip sync challenge video will host a meet & greet at Waterside District on Wednesday, July 18 from 5-6:30 p.m. The meet & greet will take place before the district's family movie night.

We will be hosting a Meet & Greet with the @NorfolkVA Police Department's lip sync celebrities from 5-6:30 PM, before our family movie night this Wednesday. The first 100 fans to arrive will also receive a signed photo! #watersidedistrict #visitnorfolkva pic.twitter.com/ymrGn1mwbx

The first 100 fans will also receive a signed photo!

After being challenged by the Corinth Police Department in Corinth, Texas, NPD posted their own lip sync video to Mark Ronson and Bruno Mars' 2014 hit "Uptown Funk." The one-take video made waves across the country and has more than 63 million views.

Wanting to join in on the fun, the Hampton Police Division also threw their hat into the ring and got funky with their take on Marky Mark and the Funky Bunch's classic track "Good Vibrations."

They even got a shout out from Marky Mark himself!