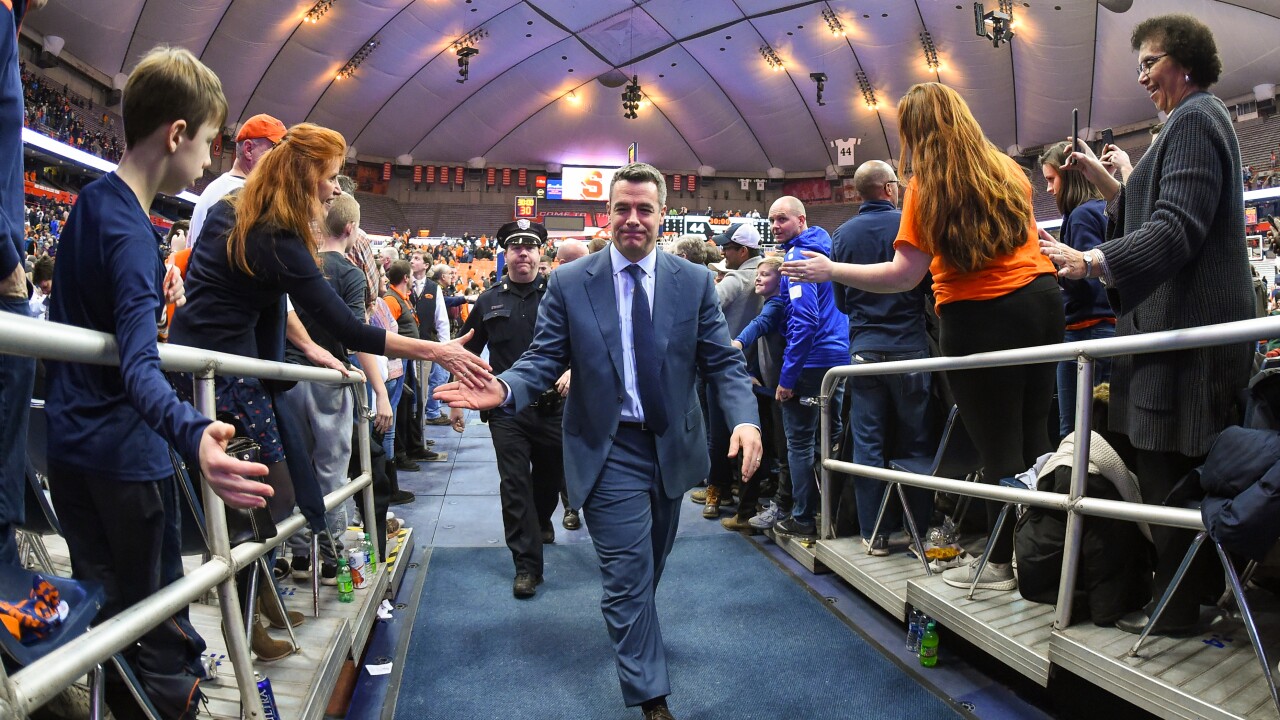 CHARLOTTESVILLE, Va. – The University of Virginia men’s basketball head coach Tony Bennett has a stellar trophy case, with a new addition that came Thursday. The United States Basketball Writers voted  Bennett the Henry Iba Award which is college basketball’s national coach of the year award, for the third time.  On the same week of winning the Atlantic Coast Conference (ACC) coach of the year award, Bennett enters the realm of college basketball’s elite.

Bennett has won the ACC coach of the year award three times in the last five seasons. If you think that is impressive, you might want to sit down for what this week’s national award means.  Bennett is one of two coaches ever to win the award more than twice, the other coach is a guy named John Wooden.  The same Wooden that won 10 national championships at UCLA, including winning seven of those championships in a row, during his coaching career that spanned over four decades. The same Wooden that has a trophy named after him that is given annually to college basketball’s top male and female player. The same Wooden who has won national coach of the year award seven times.

Before this season started, the Cavaliers were unranked and picked to finish sixth in the ACC.  The “Wahoos” broke the AP Top 25 around Christmas and took the nation’s top spot in mid-February.  Since then, UVA won the regular season ACC title finishing 17-and-1 in conference play and play Clemson in Friday’s ACC tournament semifinals. That game and all of the ACC tournament action can be seen live on WTKR.

Bennett might have a stellar coaching trophy case but entering a class with the “Wizard of Westwood” has to be one of the most stellar feats yet. Wooden has won 88 games in the NCAA tournament, more than any coach in college basketball history. While Bennett now ranks up there with this elite class with Wooden, Bennett hopes that he can win six games in this upcoming NCAA tournament to gain one more award for his first ever trophy to be put on display in that stellar case.

UVA joins Duke as only NCAA men’s basketball teams to be unanimous No. 1 in 2017-18 AP poll