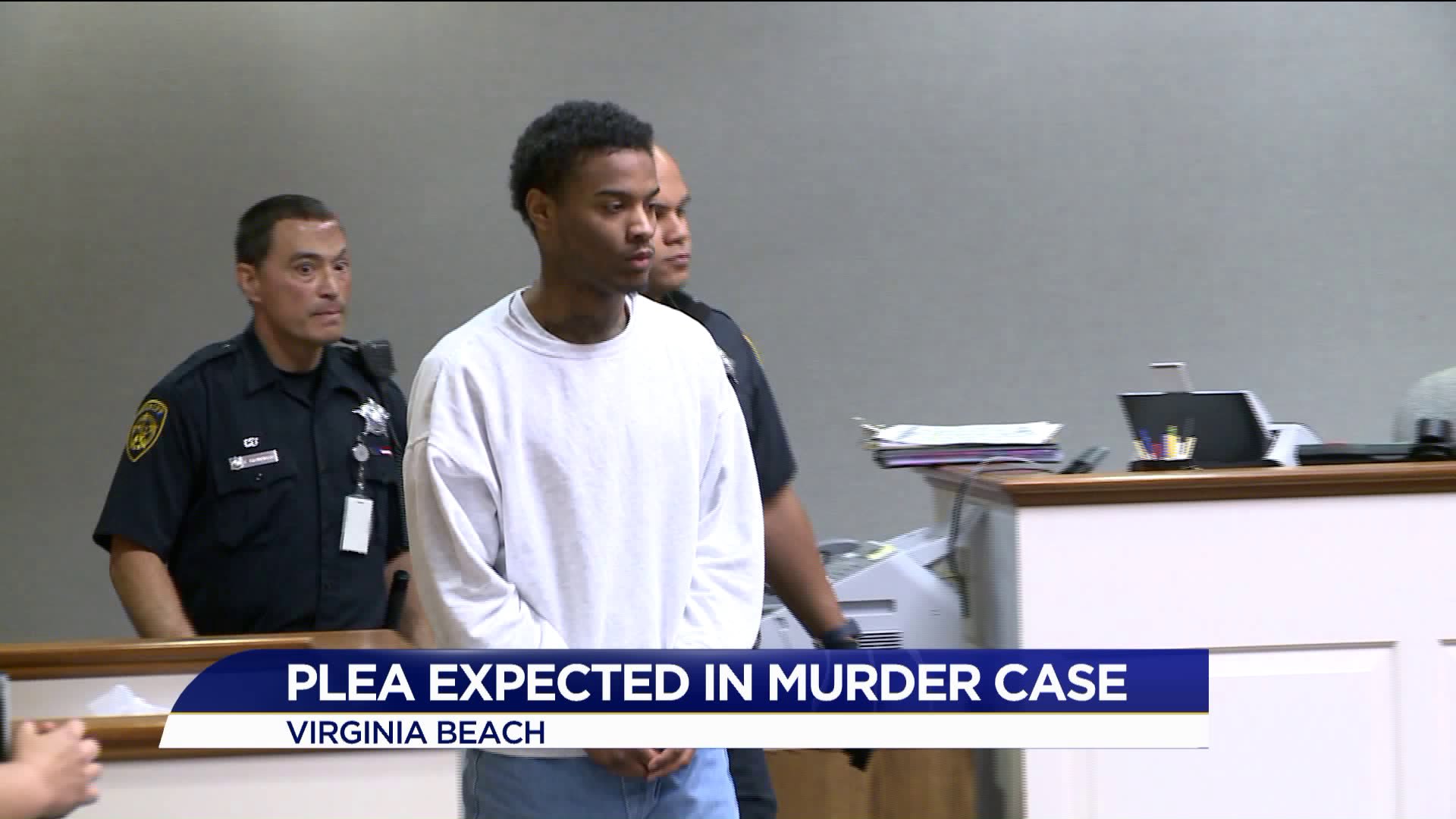 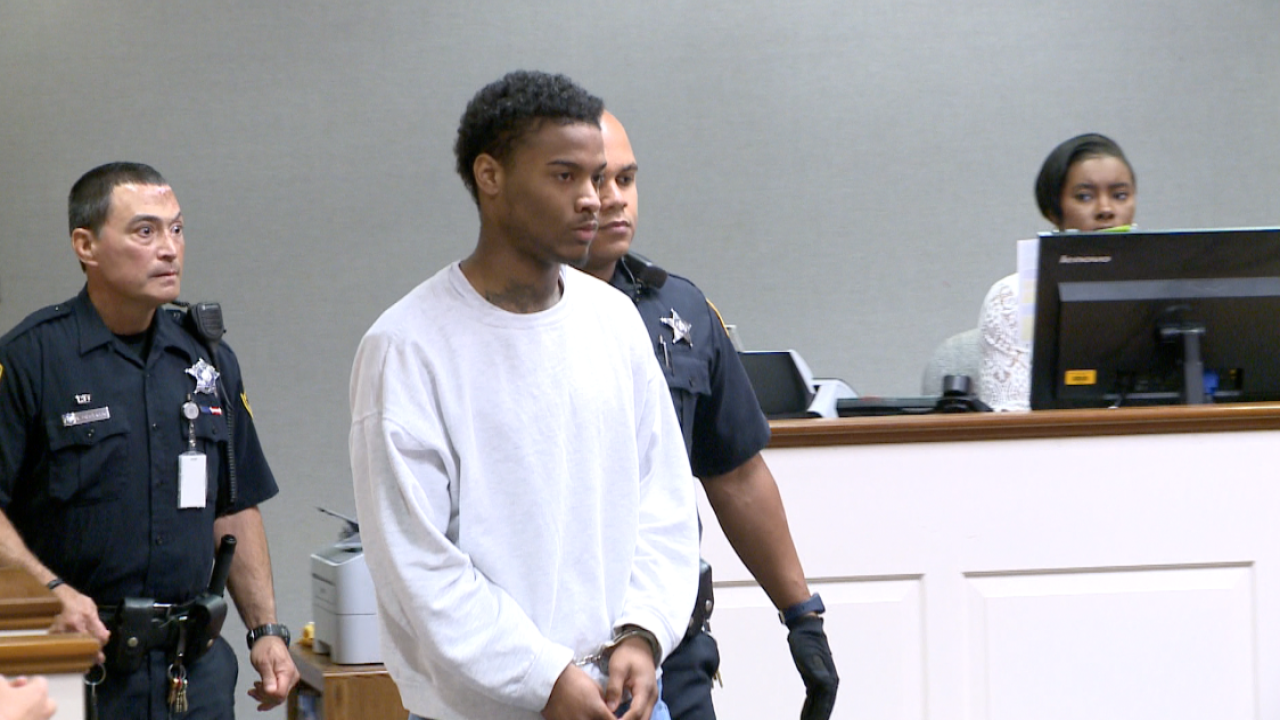 VIRGINIA BEACH, Va.- A 17-year-old faced a judge Monday morning and pleaded guilty to shooting and killing an 18-year-old woman.

Court records show that the night Sidea Griffin was killed, Ethan Torres and the victim’s boyfriend had agreed to meet.

Investigators say Torres, who didn’t have the money, pulled out a gun and pointed it at the couple.

According to Griffin's boyfriend, he was able get Torres out of the car and started driving away.

Police say Torres shot out the car window, hitting Griffin in the back. Officials say Griffin walked into the hospital with a gunshot wound and died shortly after.

When she died, Griffin was less than three months from her high school graduation.

"Her joy and her heart, she cared about everybody, everything," said Patty McPherson, Griffin's grandmother. "We're truly going to miss her. We do miss her."

Torres is being tried as an adult.