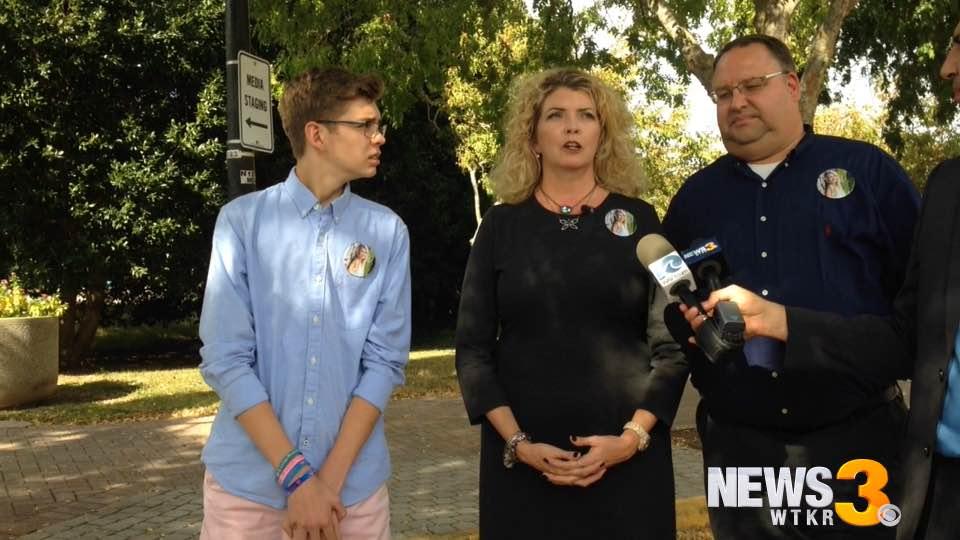 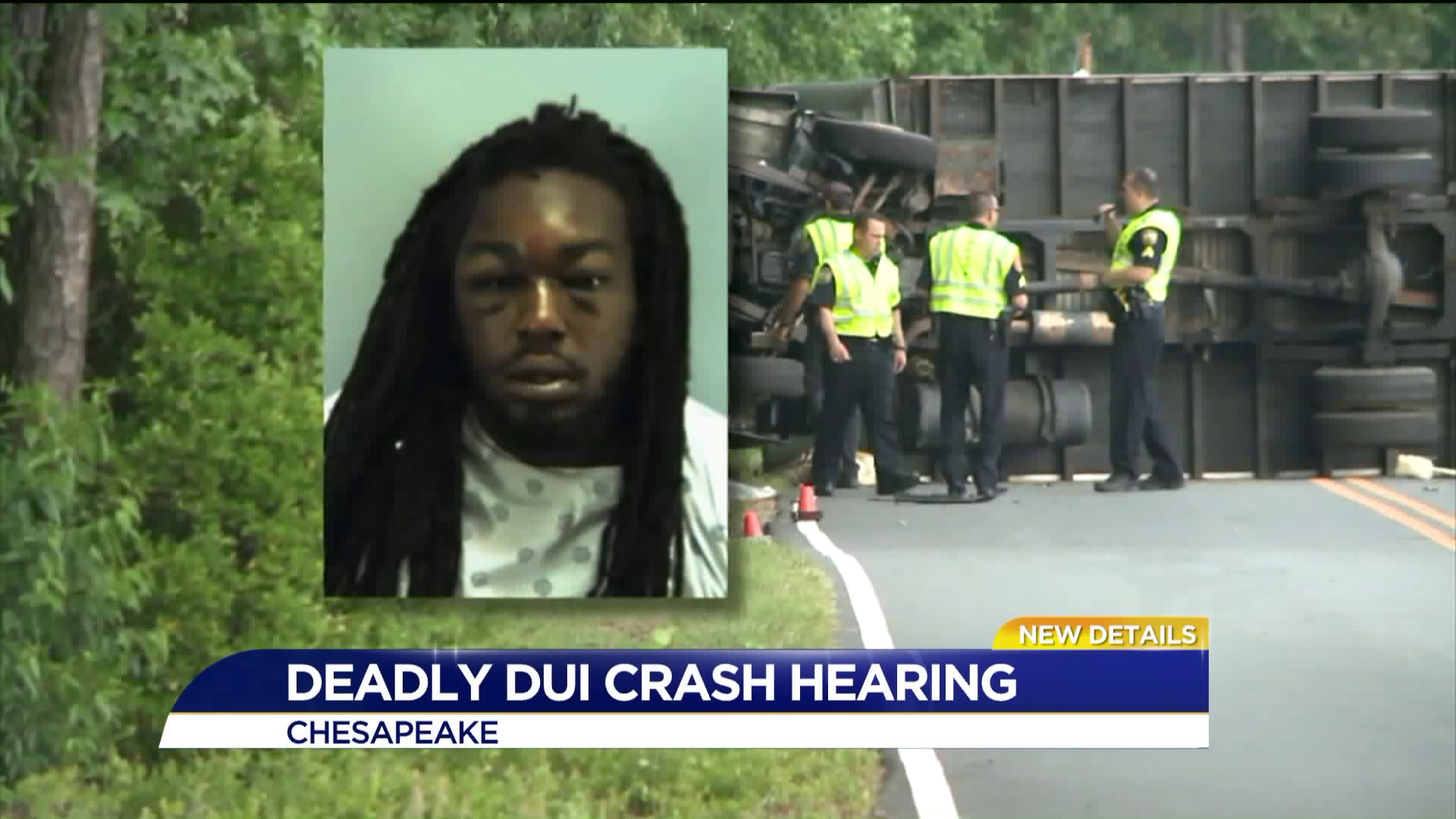 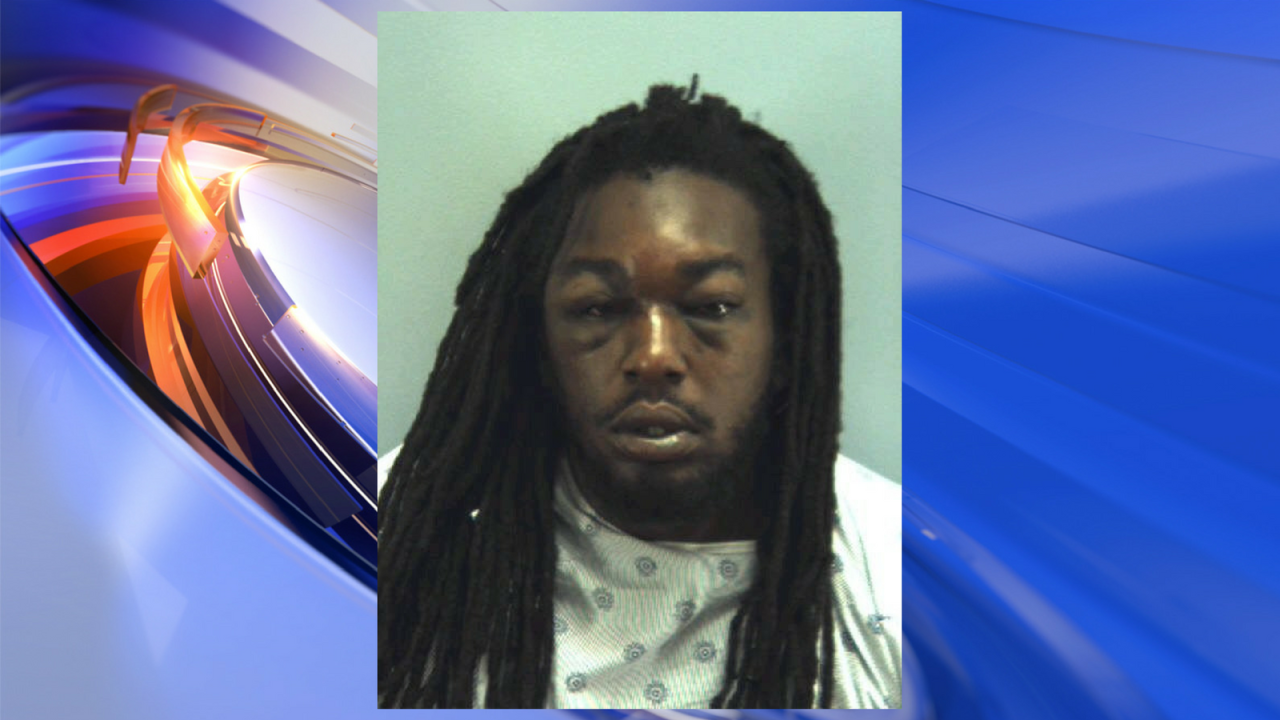 VIRGINIA BEACH, Va. – A man charged with killing a woman while driving drunk had a preliminary hearing Friday morning.

Police reports indicate Johnson was driving a delivery truck headed eastbound on Indian River Road when allegedly he lost control of the vehicle. Police believe Johnson over corrected, crossed the median and smashed into an SUV which was headed westbound.

The driver of that SUV, 18-year-old Kaitlyn Duffy, died at the scene. Her passenger and friend, Sabrina Mundorff was badly hurt.

The wreck happened back on May 19, just weeks away from the girls’ graduation from Great Bridge High School.

Mundorff came home from the hospital two weeks ago. Her mother said there is a long road of recovery ahead and she has still not dealt with the loss of her friend.

Johnson has been behind bars since the crash.