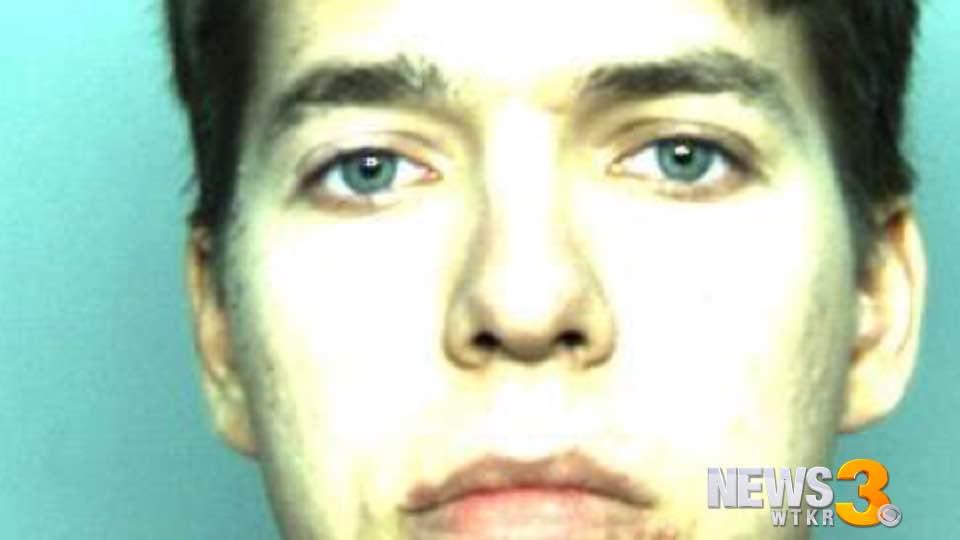 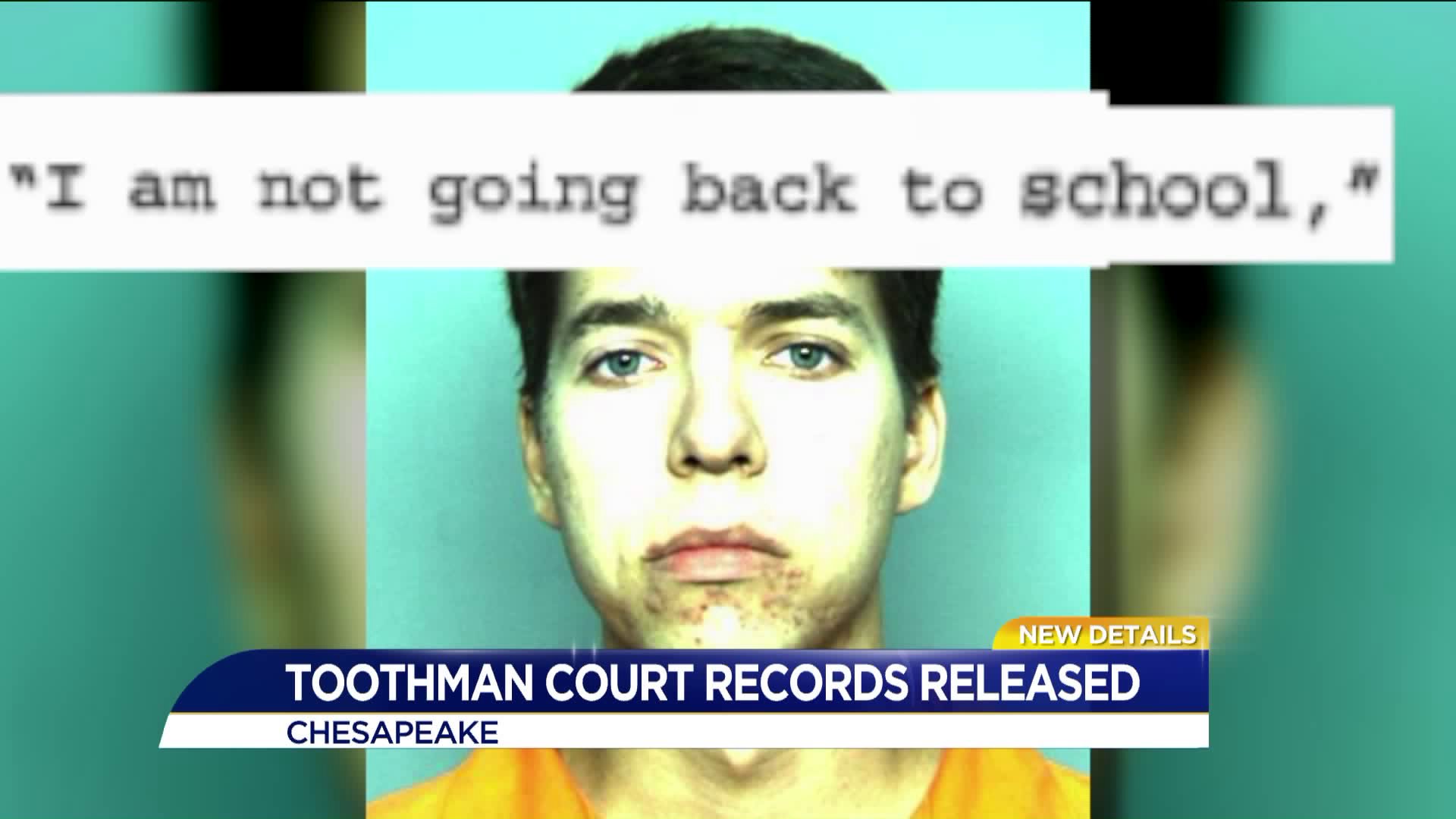 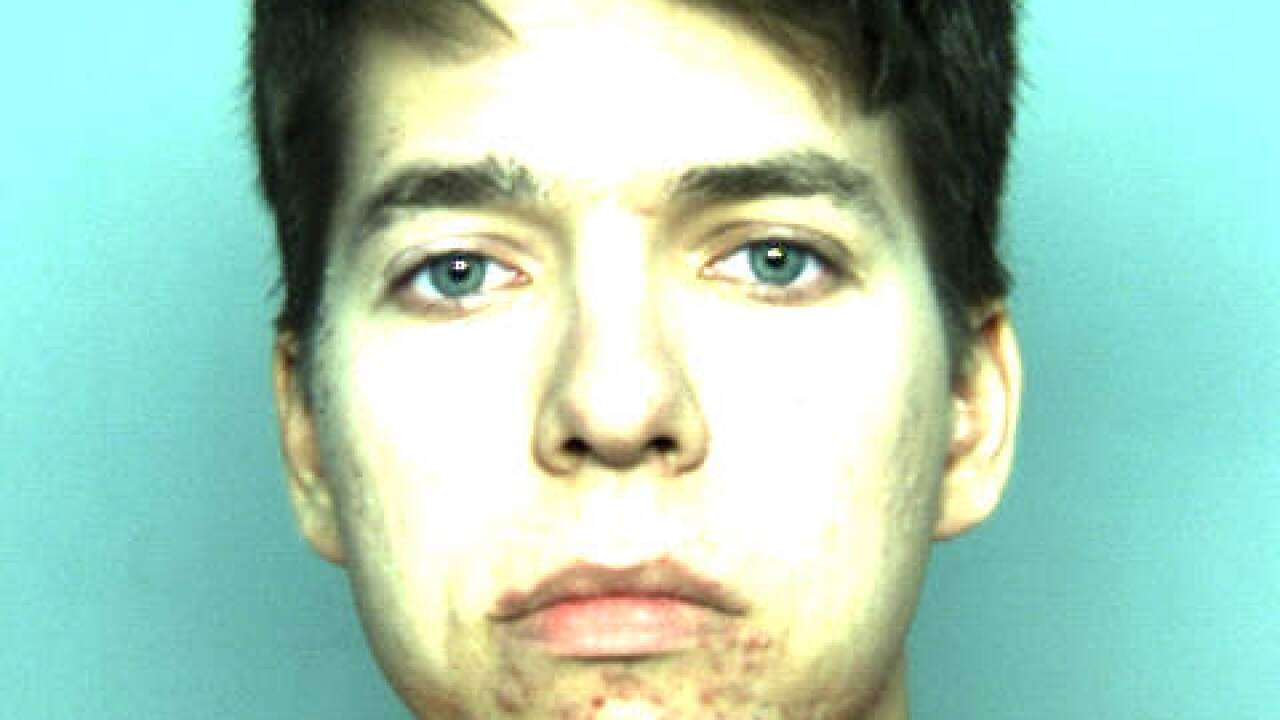 CHESAPEAKE, Va. - Just hours after 21-year-old Zachary Toothman pleaded guilty to the murder of his father and brother, court documents from the prosecution are shedding some light on Toothman's mindset leading to the August 7, 2016 incident.

According to the documents, three months prior in May, Toothman, who was in the ROTC program at Virginia Tech, was placed on academic suspension and told he couldn't return in the fall.

The documents include an email reportedly sent from Toothman to someone in the ROTC program in June saying he hadn't told his parents about the suspension. In that same email Toothman admits to struggling with depression and thoughts of suicide.

According to the documents, Zachary then came downstairs carrying his father's service pistol and shot his father multiple times.

When Susie Toothman asked Zachary what was happening, the documents say he replied 'I'm not going back to school' and shot her. Zachary's mother played dead until he went upstairs, then grabbed the gun and stumbled outside to get help from a neighbor.

The documents then detail how Zachary initially told police it was his mother who'd shot his father and brother before shooting herself.

Because he pleaded guilty, Zachary Toothman will not face trial. He is scheduled to be sentenced in November and faces life in prison.

Click here to read the prosecution's full statement of facts.