After $2M added to Suffolk school budget, teachers and bus drivers weigh in on appropriation 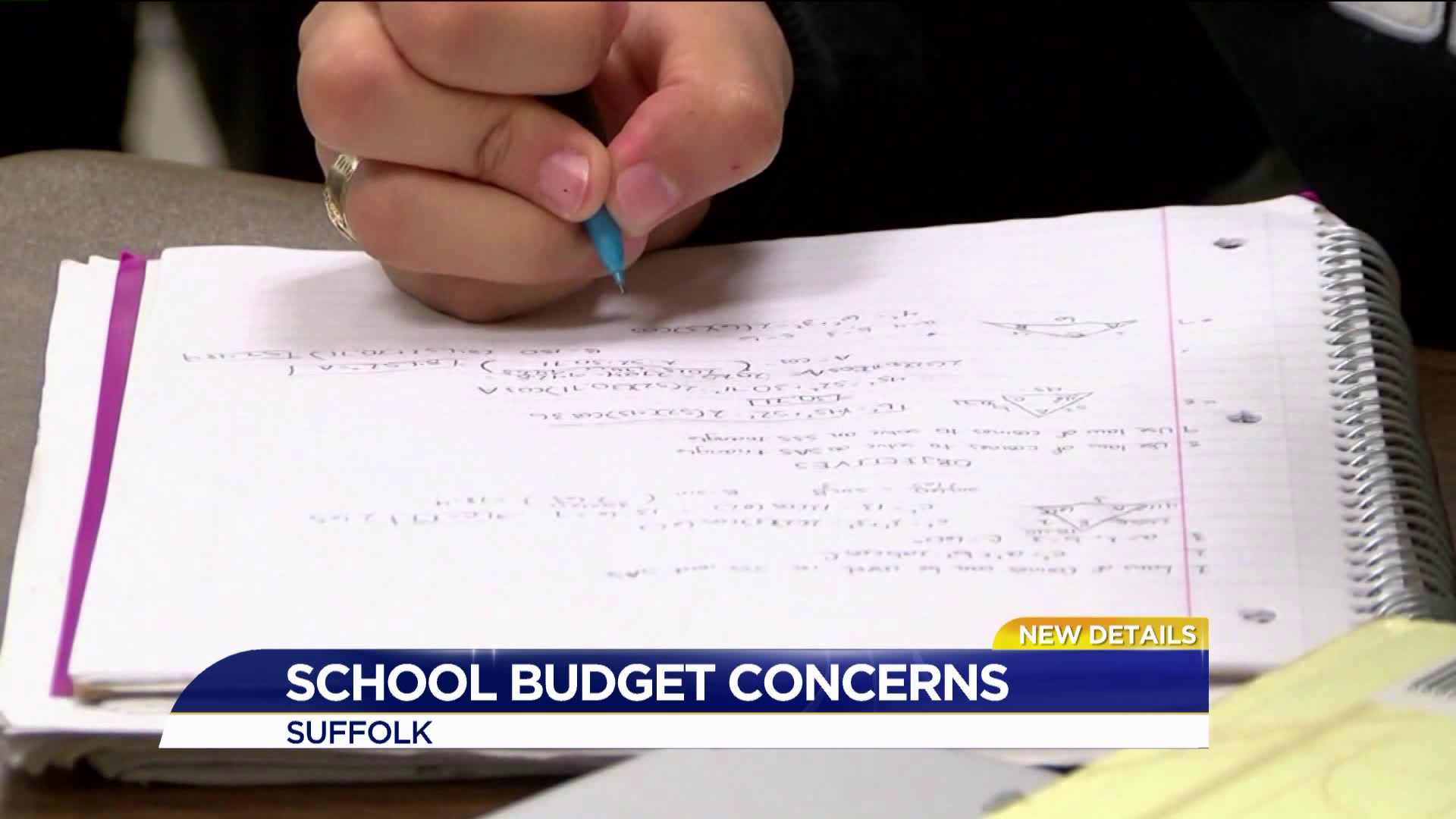 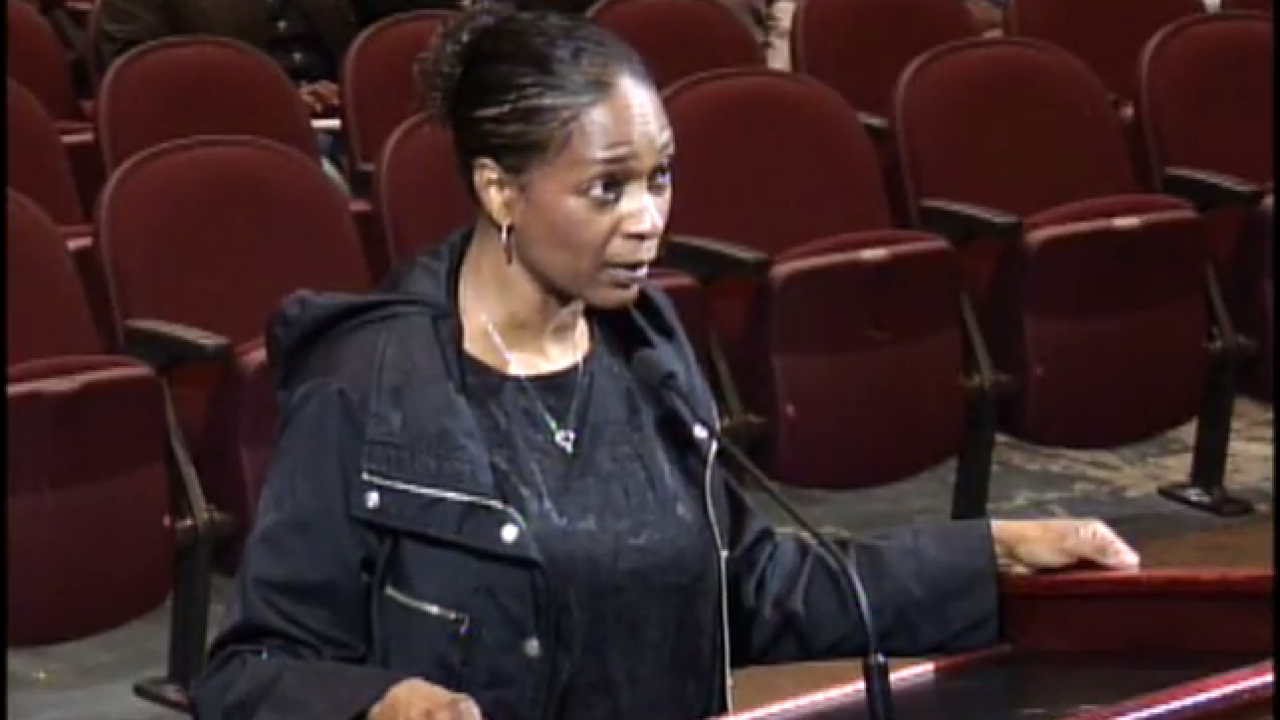 SUFFOLK, Va. - On May 11, the Suffolk School Board held a meeting for the first time since asking for additional money from City Council.

On May 3, the members of City Council met and originally approved an additional $1 million dollars to the School Board budget. The School Board asked for $2 million, but the city said they may not be able to come up with the funds.

Council members tell News 3 after cutting new city positions the $2 million was allotted. A 7-to-1 vote helped get the money into the hands of the School Board.

That is the reason Councilmen Tim Johnson was the only 'no' vote that night. News 3 spoke to Johnson on the phone Monday. He released this statement:

"I am of the opinion that this is no longer a money issue, it is a morale issue and school may not be addressing it in the appropriate way."

With that being said, Johnson said the City Council cannot ask the School Board how they will spend that money because both government bodies are elected officials and on an equal playing field. The appropriation of those funds turned out to not only be a concern for Johnson, but for the several parents, teachers and bus drivers who showed up to the most recent School Board meeting.

Teachers and Suffolk residents who attended the School Board meeting last week of course spoke about their salaries after fighting years for more money. Bus drivers touched on raises as well. However, many also cited issues with funding in the classroom and to specific subjects like science, history and the special education department as a whole.

The public comments revolved around SOL test preparation being underfunded and leaving the some schools without their accreditation, according to a teacher at Forest Glen Middle School.

For more than an hour, those wishing to make public comment walked up to the podium and expressed their discontent and distrust of appropriation of funds. They called for audits of all schools so that it can be made public where money is being spent. One teacher commented that most seems to be funneling towards the Central Office.

Dr. Deren Whitley, Suffolk School's Superintendent, offered his sentiment before the meeting started saying, "I know your priority, as is mine, is to increase teacher salaries. So when we asked for more money (from Council), it is for teacher salaries."

Teachers are begging the School Board now to be good stewards of the additional funds.

The $2 million will be voted on during the Suffolk City Council Budget meeting this Wednesday. Once that $2 million is officially voted in, the School Board will meet the next day to revise their original plan and pass a new one with the added funds.

Suffolk teachers threaten to quit after Superintendent gets 13 percent raise