Norfolk City Treasurer to be sentenced for public corruption and perjury 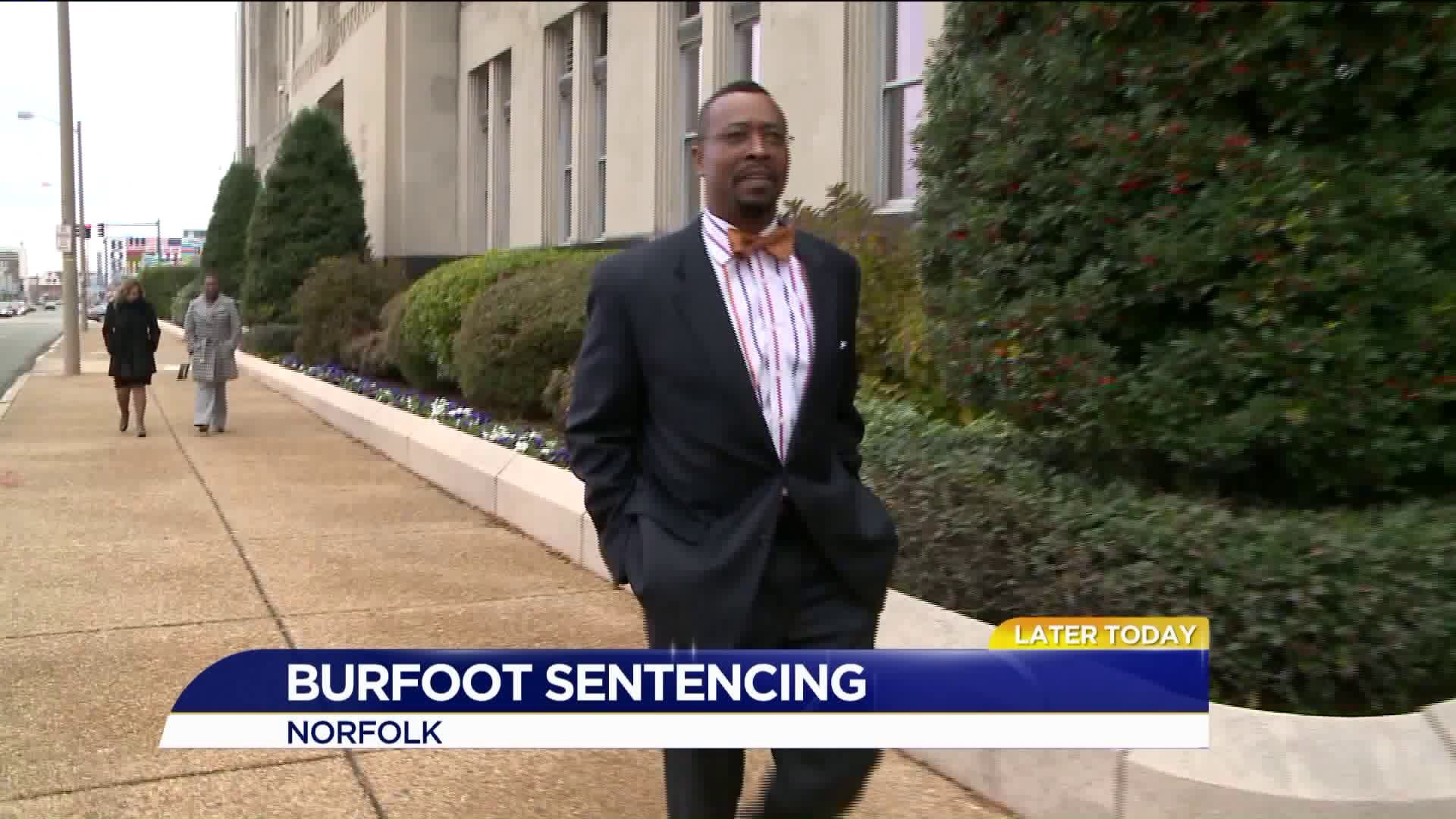 In December, a jury found Burfoot guilty of six of the eight charges he was facing for public corruption and perjury. He was facing 4 perjury charges but only found guilty of two of those charges.

Federal prosecutors are seeking a sentence of 17.5 years. However, a court filing states that Burfoot’s attorney is asking he serve no more than two years.

Sentencing is scheduled for 11 a.m.

Attorneys for Anthony Burfoot file appeal to lift his suspension