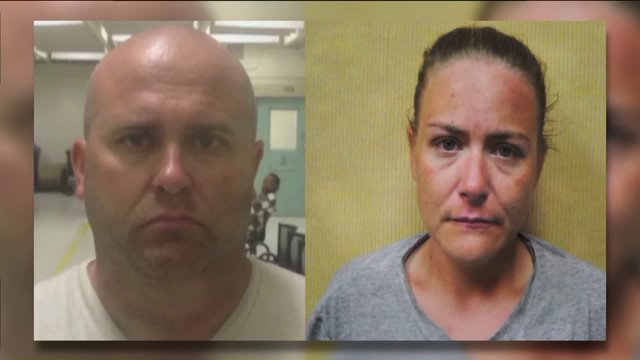 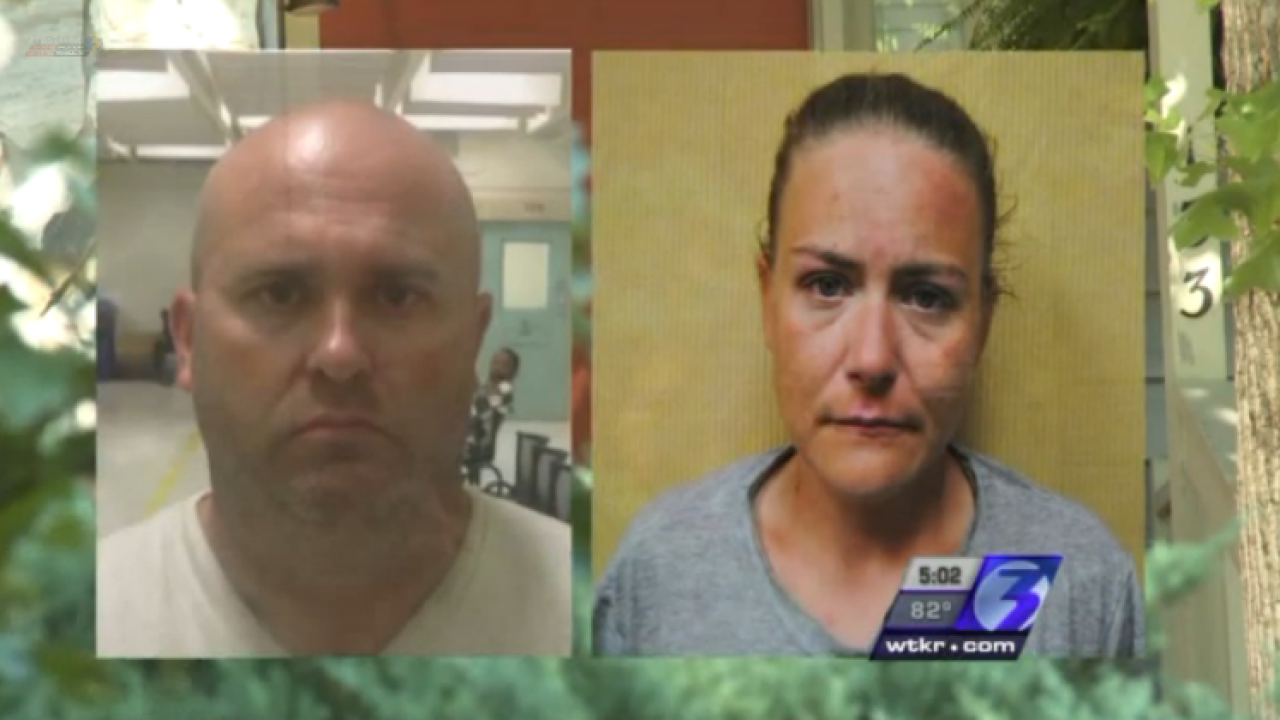 Dana Patterson Mackay, age 42, was found dead by a neighbor inside her Teal Way home on July 27, 2013. She had suffered multiple stab wounds to the face and a finger had been cut off.

Her husband, John Wayne Mackay, and his mistress, Nicole Michelle Houchin, were arrested on July 29th and charged with Conspiracy to Commit Murder, Accessory before the fact of Capital Murder, and First Degree Murder.

It was revealed that the two conspired to kill Dana with Nicole Houchin’s husband, Nace Eugene Houchin Jr. for $20,000.

Nace Houchin was arrested on November 15, 2013 and faces the same charges.

Nace has pleaded not guilty to all charges. He's scheduled for a jury trial in March.

As part of the plea deal, John Mackay and Nicole Houchin's charges of Accessory and Conspiracy were Nolle Prossed. They agreed to work with Law enforcement and share any other details about the murder.

They will be sentenced on May 15th.

Court Documents: Man accused of murder had handwritten confession note in his wallet

Man behind bars after being accused of stealing vehicle, destroying police car