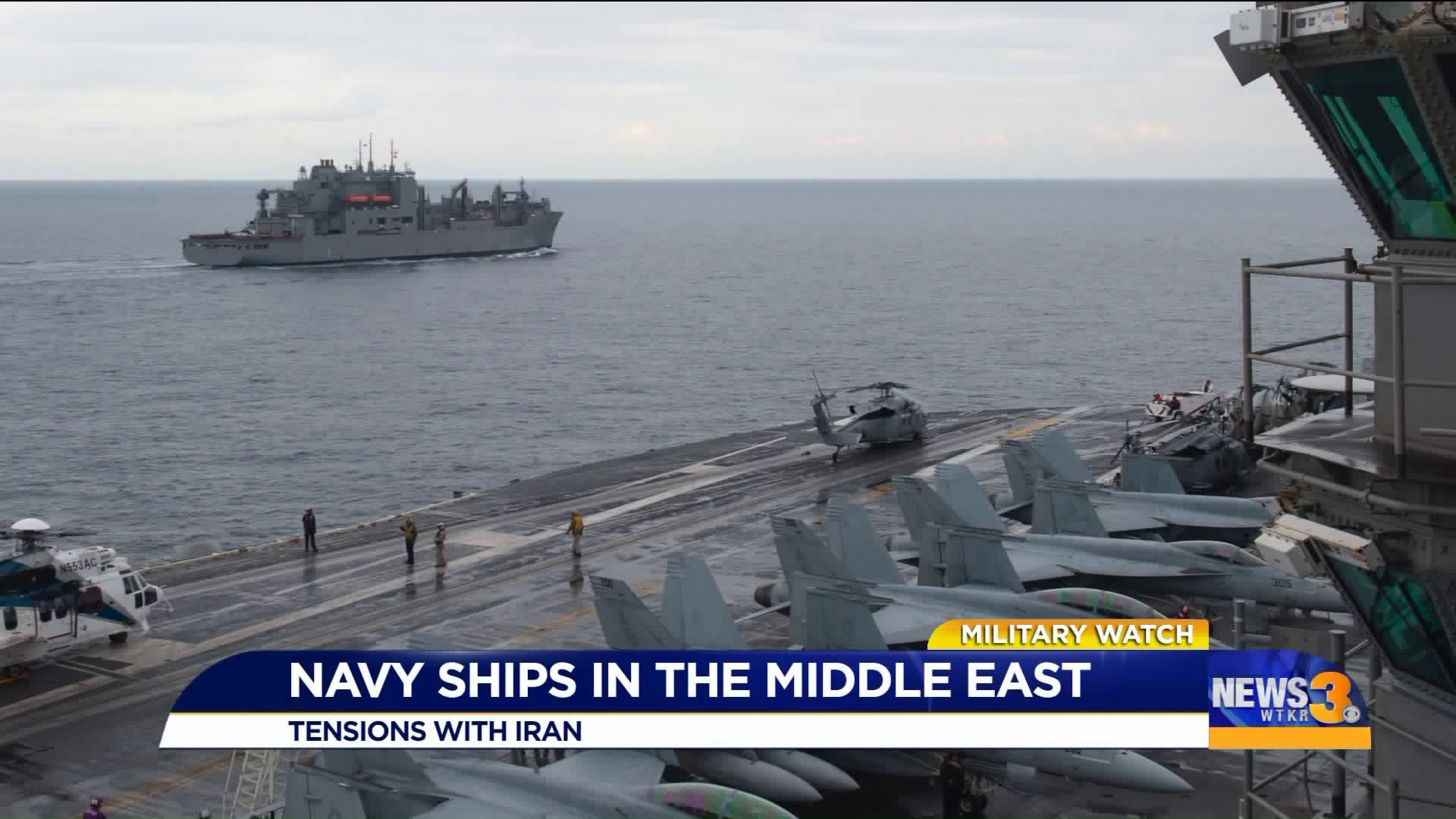 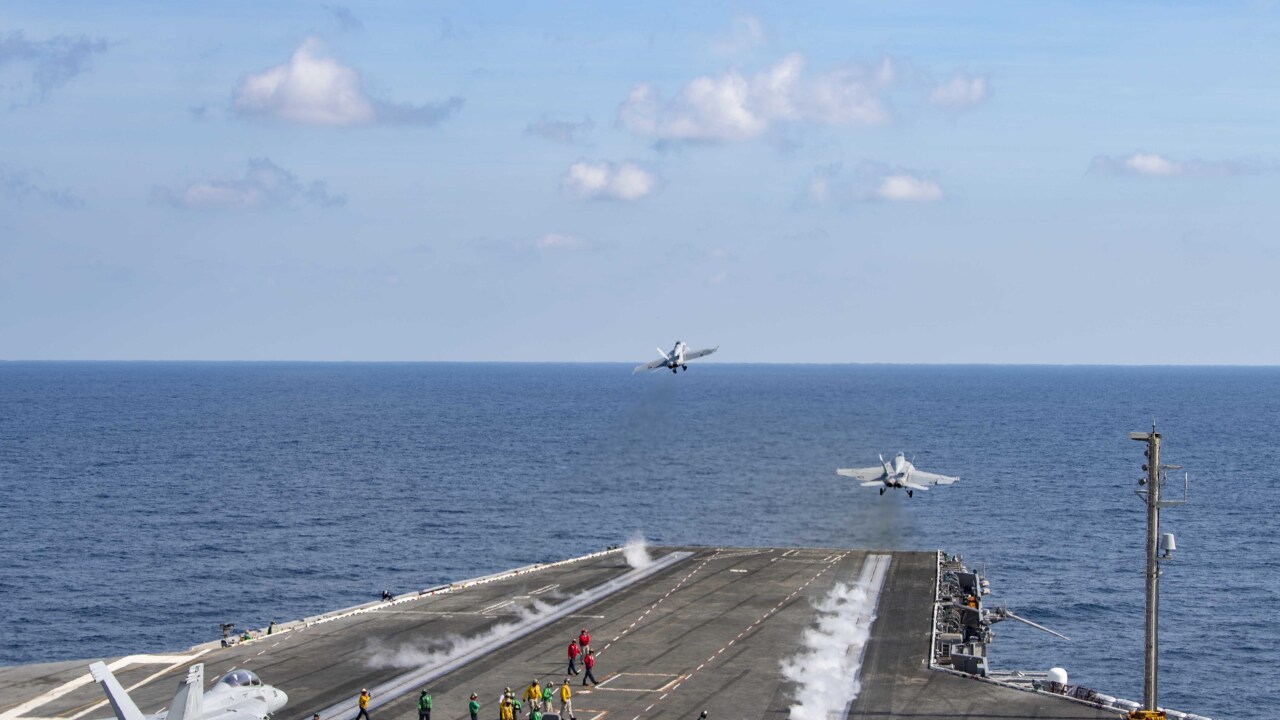 NORFOLK, Va. - As tensions between the United States and Iran escalate, Navy assets from Hampton Roads are already positioned in the Middle East should they be called upon.

Tensions have been high between the two nations for months and were heightened last week by an airstrike that killed Iranian Major General Qasem Soleimani.

The Norfolk-based USS Harry S. Truman Carrier Strike Group is already on station in the Middle East, having relieved the USS Abraham Lincoln in the region last month.

In an interview with the Hugh Hewitt radio program on Friday, Acting Secretary of the Navy Thomas Modly confirmed the Truman's presence and reiterated that the ships are ready to respond to any provocation.

"They have the ability to protect themselves and protect Americans, and so they, that’s pretty clear to all of our commanders," Modly said.

In addition to the Truman, USNI News is reporting that the Norfolk-based USS Bataan, an amphibious assault ship, has been redirected to the Middle East, along with the embarked 26th Marine Expeditionary Unit.