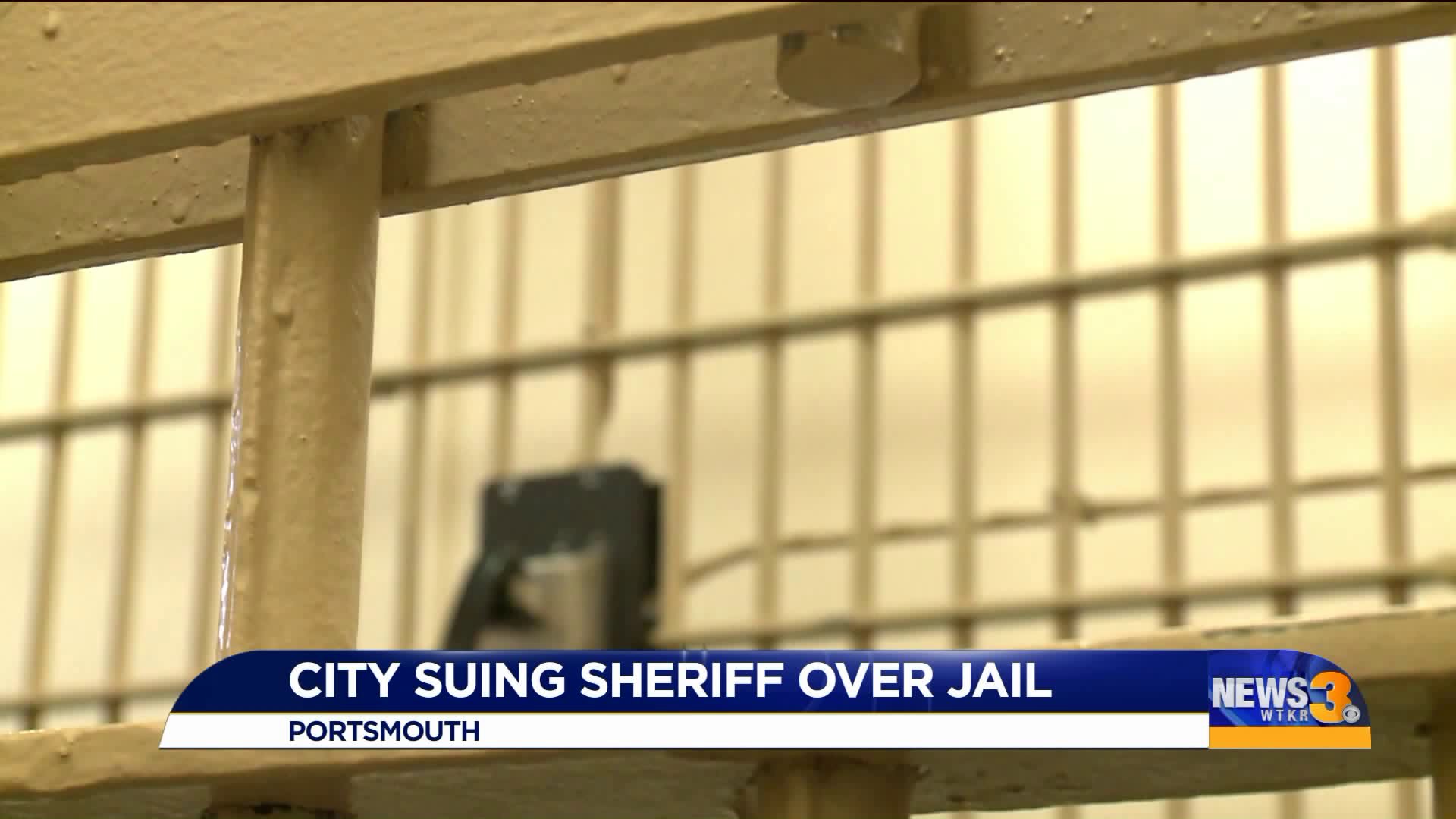 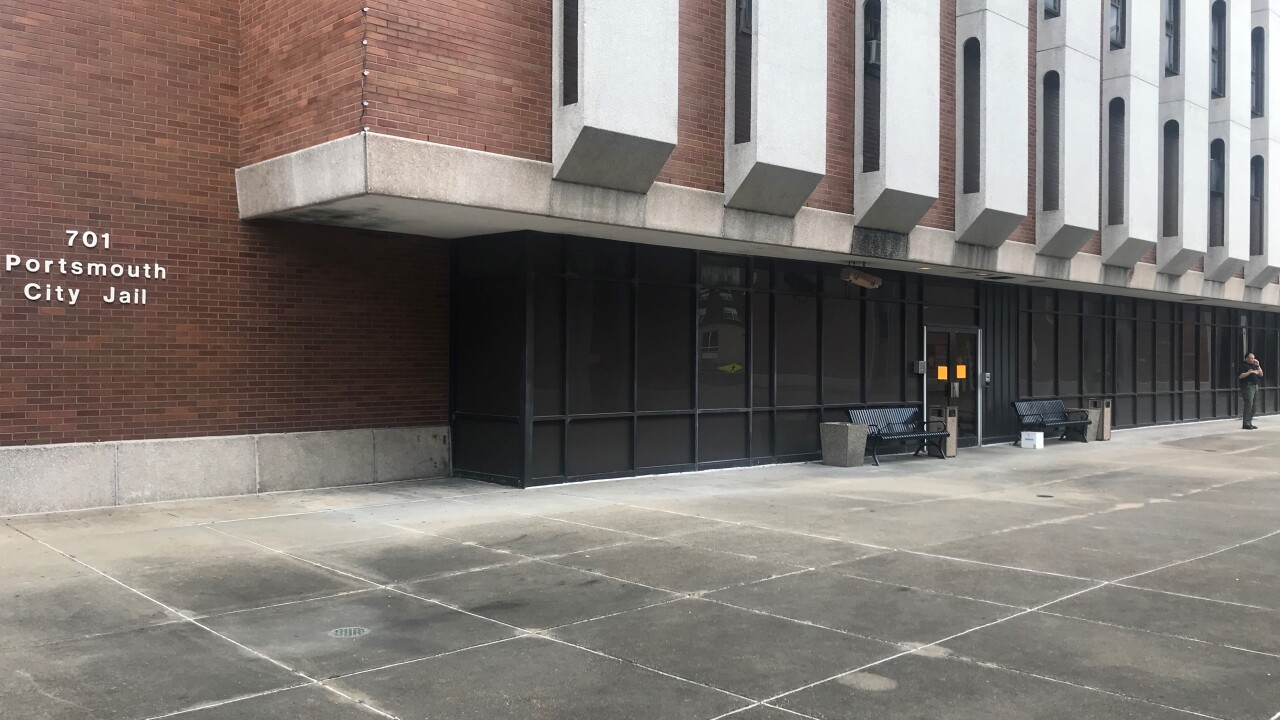 PORTSMOUTH, Va. - The battle continues to brew between the Portsmouth sheriff and the city.

"We wanted to give him another option to think about," said Robert Merhige, Assistant City Attorney for Portsmouth.

On Wednesday, the city filed a lawsuit against Sheriff Michael Moore to try to force him to send inmates to the Hampton Roads Regional Jail.

"The citizens of Portsmouth are paying for 250 beds whether the prisoners are there or not; that doesn't make economic sense," said Merhige.

Merhige said the city is currently under a 20-year contract with the HRRJ, but right now it has only 43 inmates that the sheriff has sent over. This means that the city is spending more than $16,000 a day - nearly $6 million a year - for empty beds.

Moore said only 43 Portsmouth inmates are at the HRRJ because he has concerns over safety at the jail. Last year, a report from the Department of Justice found unconstitutional conditions at the jail following the deaths of several inmates.

"The regional jail has taken a lot of positive steps since that report came out. We don't think there is any reason not to send prisoners there," explained Merhige.

This legal battle between the city and the sheriff started back in July when building inspectors put condemned signs on the jail and several other civic center buildings stating they were unsafe and should be vacated immediately. Moore sued the city, and the signs were removed for 60 days.

On Thursday, Jon Babineau, Sheriff Moore's attorney, spoke to News 3 about this latest lawsuit filed against his client.

"This is all part of matters pending before the court. The sheriff is trying to do what is best for the City of Portsmouth," said Babineau.

A hearing on the future of the Portsmouth City Jail is scheduled for January 9.