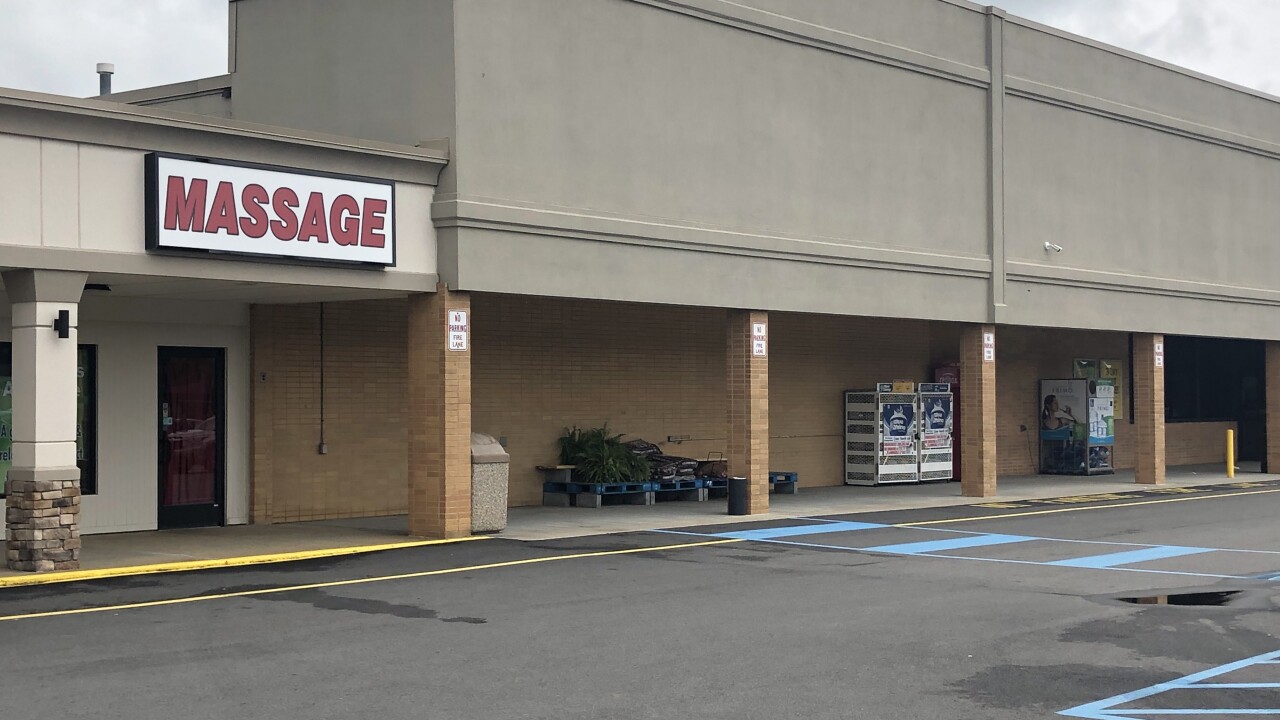 They escorted four employees out of the businesses and charged them with various offenses including maintaining or frequenting a bawdy place, using a vehicle to promote prostitution and pandering, pimping or receiving money from a prostitute. 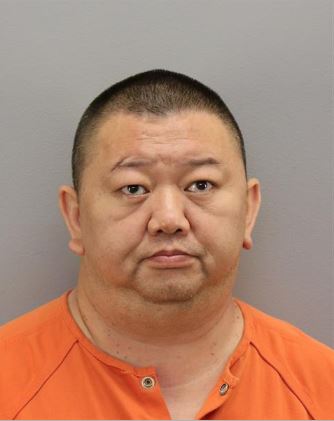 New documents indicate starting in May, undercover detectives entered each of the four locations to investigate a tip of illegal massages and prostitution.

While inside, detectives stated in the documents that females charged them $40 for a half-hour massage. Then, during the massage, they offered the detectives other services such as inappropriate genital touching and oral sex.

The documents state, “An act of furtherance was attempted by a female but was stopped by the detective, who told her he had to leave due to an emergency.”

Over the course of a month, detectives went inside all four businesses multiple times, with the same sexual services after their massage being offered.

Documents also show that detectives interviewed four men coming out of the four parlors during the investigation who also told police that in addition to a massage, they were all offered other sexual favors by the employees.

The documents state many of the men entered the parlor after 9 p.m.

The documents detail that detectives were led to the location after conducting an investigation on Yali Cai, who was previously arrested for operating a prostitution enterprise involving two massage parlors that were providing sexual acts in exchange for money. Cai was arrested in September 2018.

As for the four employees arrested in the May 2019 raid, three of the four have already been sentenced in court, with prison time ranging from 60 to 90 days.