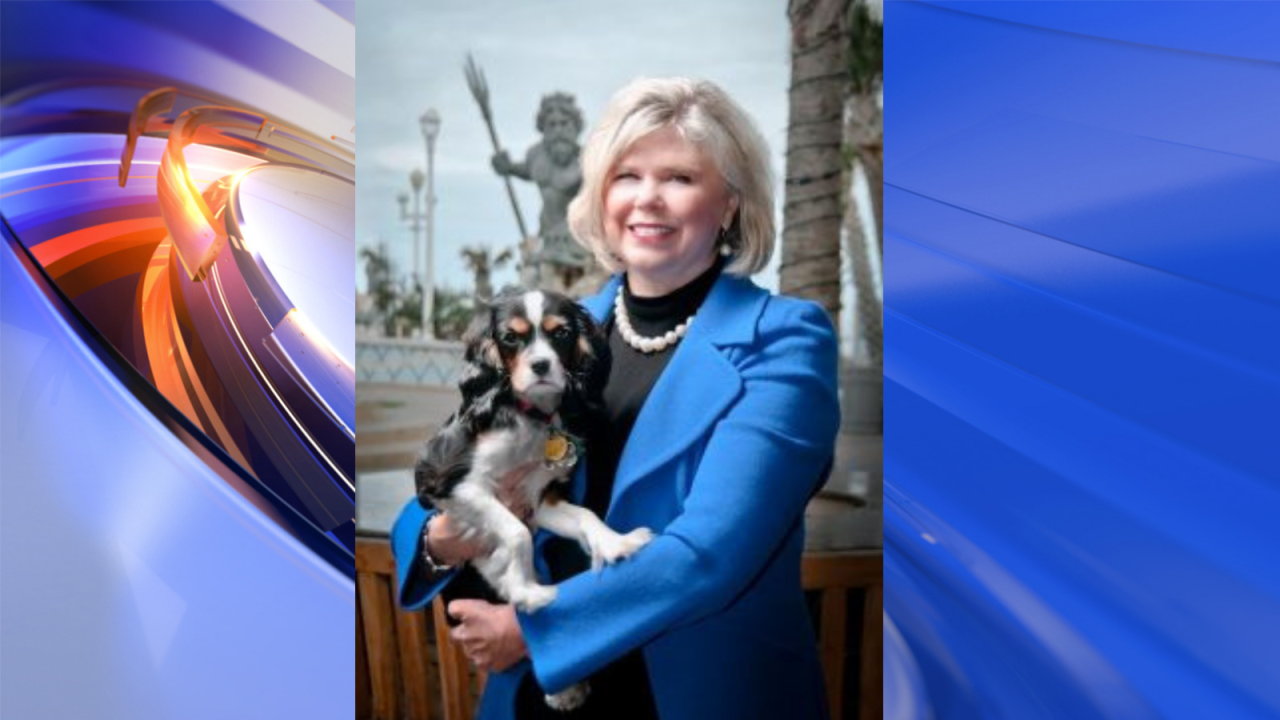 VIRGINIA BEACH, Va. – Rosemary Wilson has been serving as an At-Large member of the City Council since 2000, but on Wednesday announced her intentions to run for the Beach District seat.

Wilson, a realtor, lives in the resort area.  “Now is a crucial moment for our Beach community, our resort and our future,” Wilson said in a statement.

A special election is being held in November on representation for the Beach District. A panel of judges ruled David Nygaard was ineligible to serve on the seat in March.

“This has been a tumultuous year in the Beach District, and I want to step up and serve to move us forward in a positive way,” said Wilson.

Wilson’s At-Large seat would be vacated if she won. Her current seat is up for re-election in 2020, so someone would be appointed to fill out the remainder of her term.

Wilson says she spoke with the City Attorney, who told her she could remain in her At-Large seat if she loses the Beach District race.

“In one year, we could’ve had four different council members [in the Beach District]. I think this district needs experience and stability,” she said in an interview.

Some online chatter has questioned her motivations and whether it’s an effort to put like-minded people on council, but Wilson denies that.

“I’m just doing this to bring stability to the Beach District. I’m not looking forward to who may take my seat. There’s a whole city out there,” she said, noting that would only come into play if she wins. “I just want to do the right thing.”

In addition to the Beach District, the Rose Hall seat is also currently vacant after Shannon Kane resigned because she moved out of the district. City Council members will choose whether to appoint Michael Berlucchi or Seko B. E. Varner during Tuesday’s meeting. A special election will also be held for that seat in November.