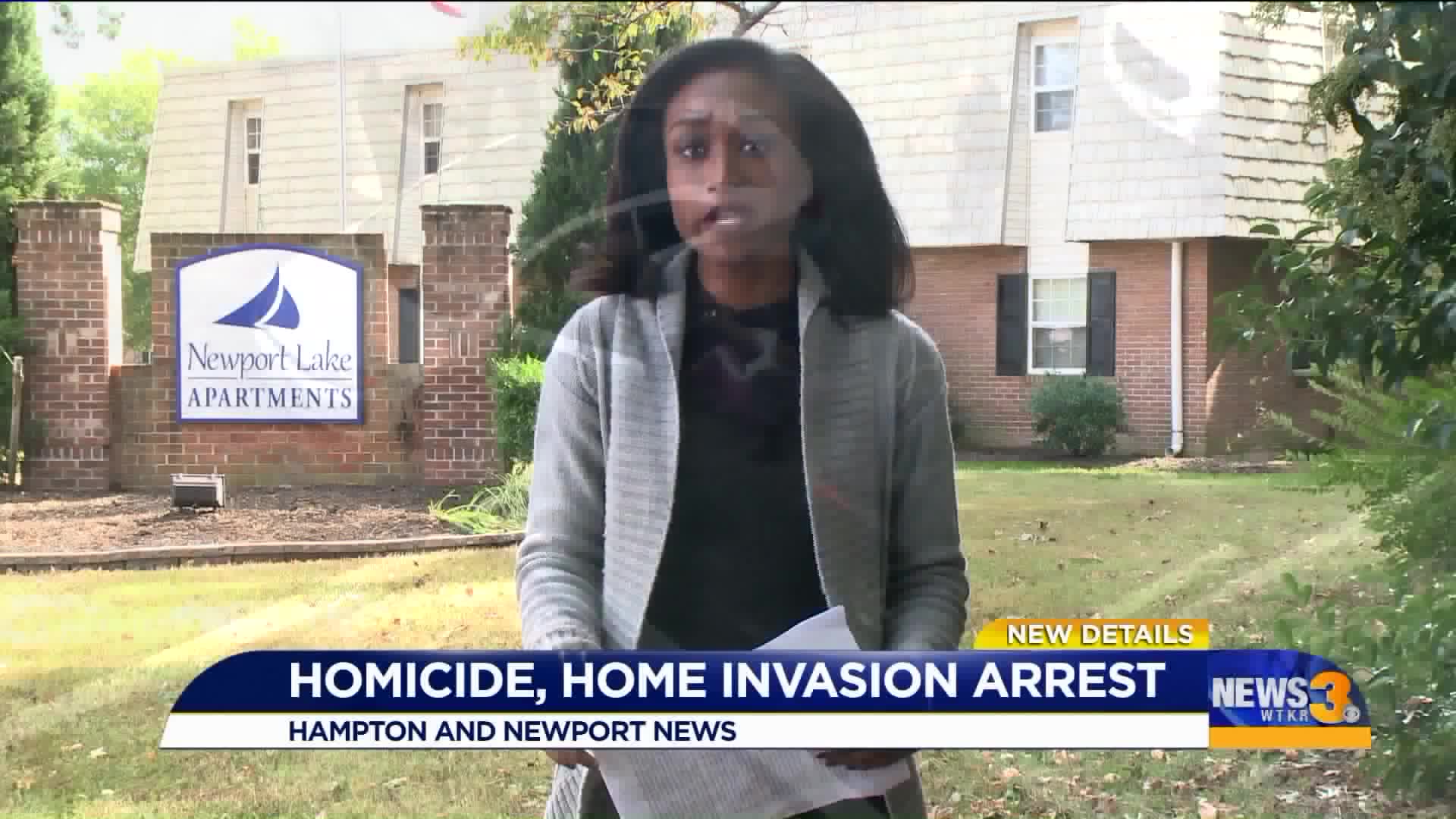 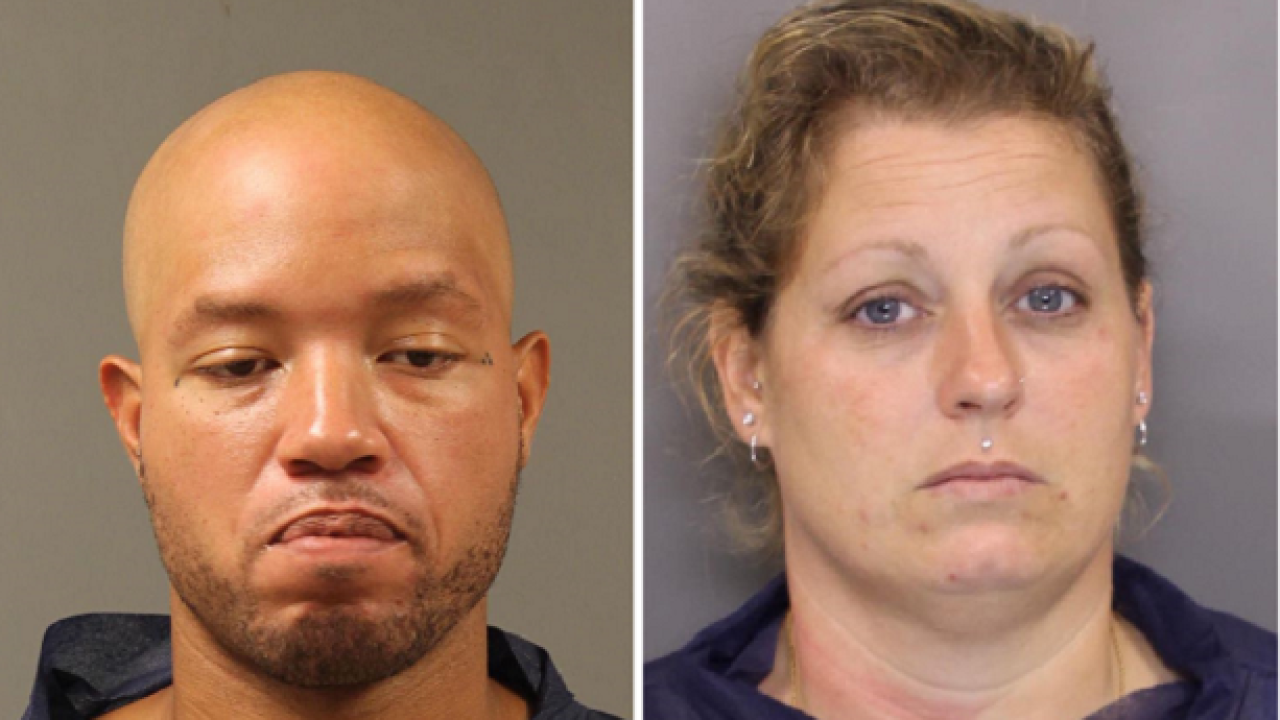 HAMPTON, Va. - New court documents reveal more about the suspects accused in a home invasion that put two men in the hospital on October 5.

Melissa Moen, 38, from Essex, Maryland, has been extradited back to Hampton after sparking a police chase with Christopher Cox, 33.

The suspects were questioned about a male body found in the 100 block of Rose Court in Newport News after the home invasion.

News 3's Aleah Hordges obtained court documents that reveal the identity of the body was 43-year-old Demoreia Ferrell of Washington, D.C., who was allegedly an accomplice in the home invasion.

Ferrell's girlfriend told detectives Cox and Moen met him at her apartment around 1 a.m. on October 5.

Records show she told officers they were going to Hampton to "handle some business."

Police said the homeowner was attacked and grandson was stabbed multiple times while asleep earlier in the investigation.

Documents read the homeowner heard a gunshot while being dragged towards his grandson, whose hands were zip-tied, then the homeowner grabbed his gun and shot Ferrell in the back.

Investigators reported all three suspects quickly left and went back to Newport News.

Both victims in the home invasion were treated at the hospital. Records stated the homeowner was left with serious injuries to the back of his head and eye, and called for immediate surgery.

Documents read that Moen called Ferrell's girlfriend saying, "On our way back, unlock the door," just before 3 a.m.

Investigators said Cox burst through the door saying, "I don't know what happened," and dragged Ferrell out of the vehicle severely hurt shortly after.

Ferrell died before officers arrived to Rose Court at 3:15 a.m. The homeowner has not been charged in Ferrell's death.

Police said Moen was the driver and Cox was a passenger while they drove to Essex, Maryland, to Moen's home.

Newport News Police sent a Be On The Lookout (BOL) on Moen's vehicle and found it parked outside her home.

Baltimore County Police said the pair led them on a chase and noticed the pair throwing firearms out of the vehicle in the afternoon on October 5.

The pursuit ended with both suspects in custody.

Moen is facing four charges of accessory after the fact, two counts of abduction and entering dwelling to commit.

She's being held without bail.