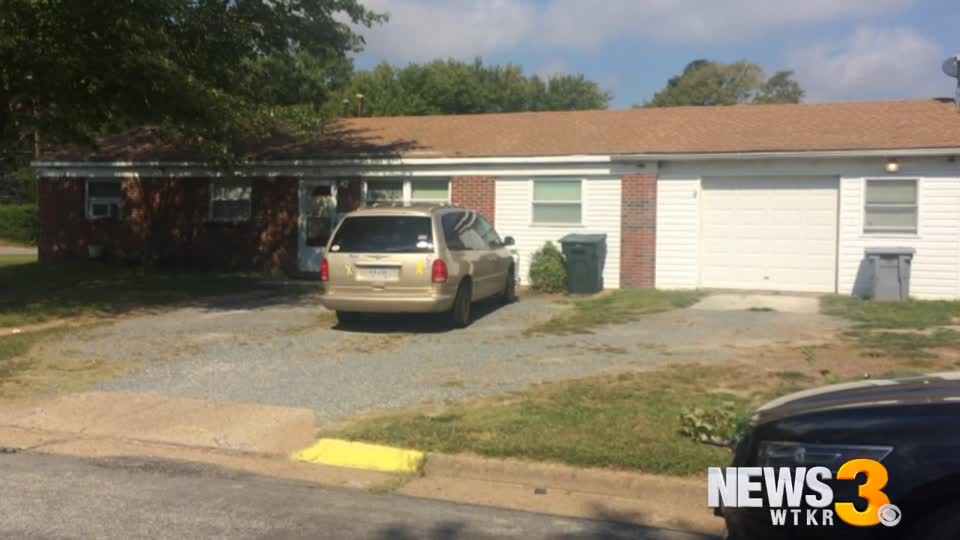 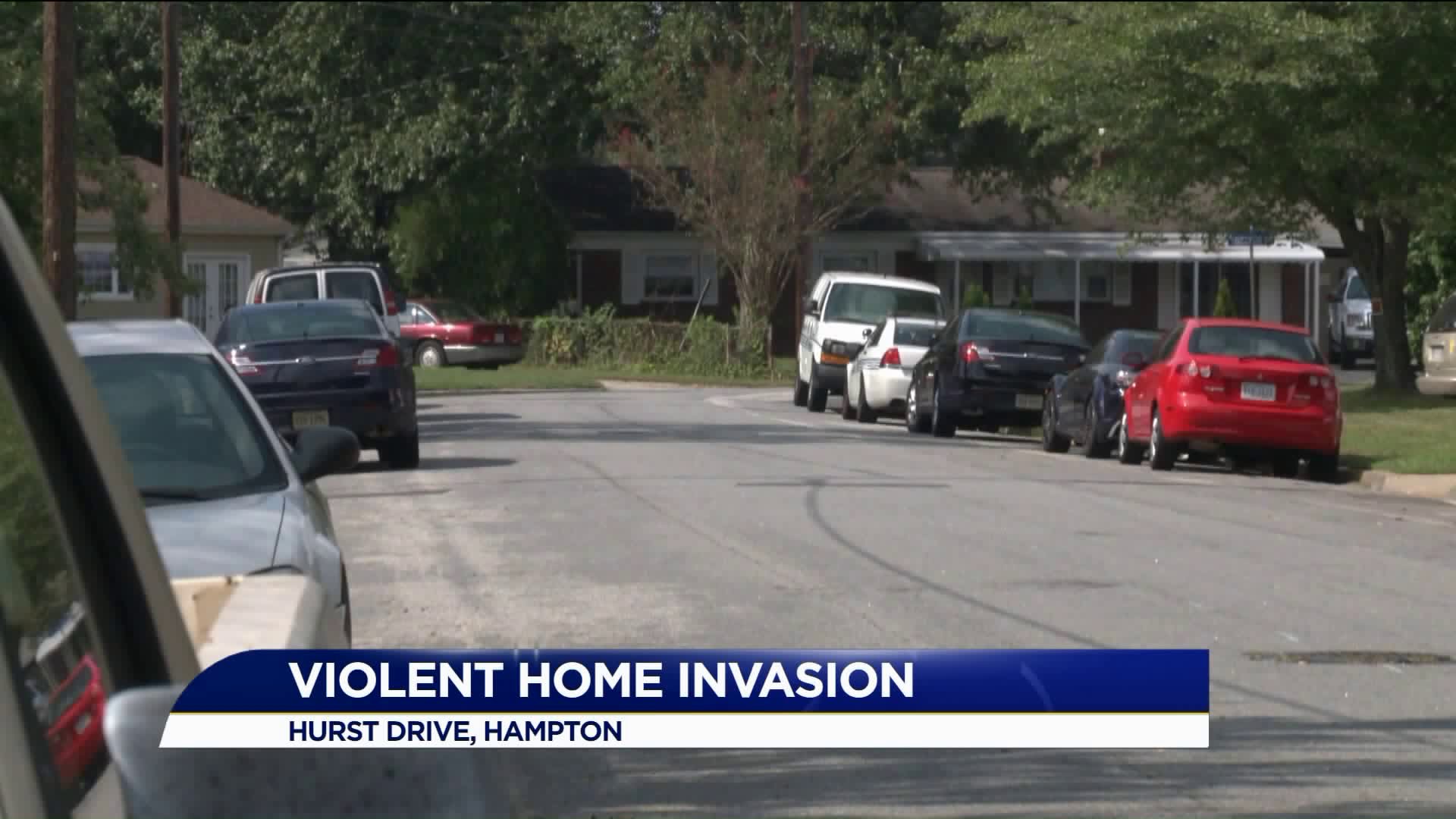 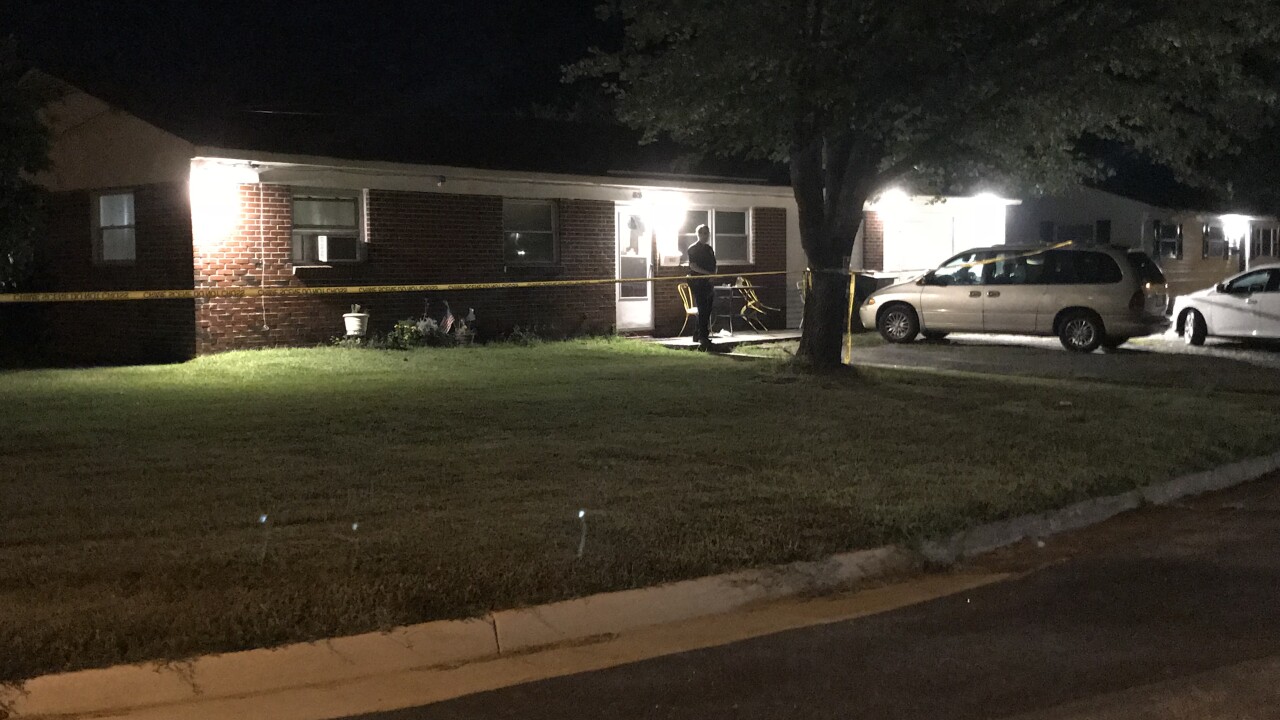 According to Hampton Police, around 2:30 a.m. two suspects broke into a home and began stabbing a man who was asleep inside. They say the commotion inside woke up another man who rushed to helping the man being stabbed.  Police say that man was assaulted by the suspects before they ran away from the scene.

Neighbors told News 3 the victims were an 84-year-old-man and his grandson.

Both men were taken to the hospital for their injuries. According to police, one of the men has non-life threatening injuries; the extent of the other man's has not yet been released.

Wayne Campbell said, "It's too close to home and I know that. I think I'm going to buy me a pistol; I've been thinking about it anyways."

"Hearing this for the first time and it being right down the street, seeing it [police] at a distance is pretty unnerving. Especially with having kids in the house and everything," said a woman who wanted to remain anonymous.

She added, "Unless they did something to somebody and it made them mad or whatever and they're just kind of getting revenge, but hopefully that's not the case."

Units are still on scene investigating. News 3 will update this story with more information as it becomes available. 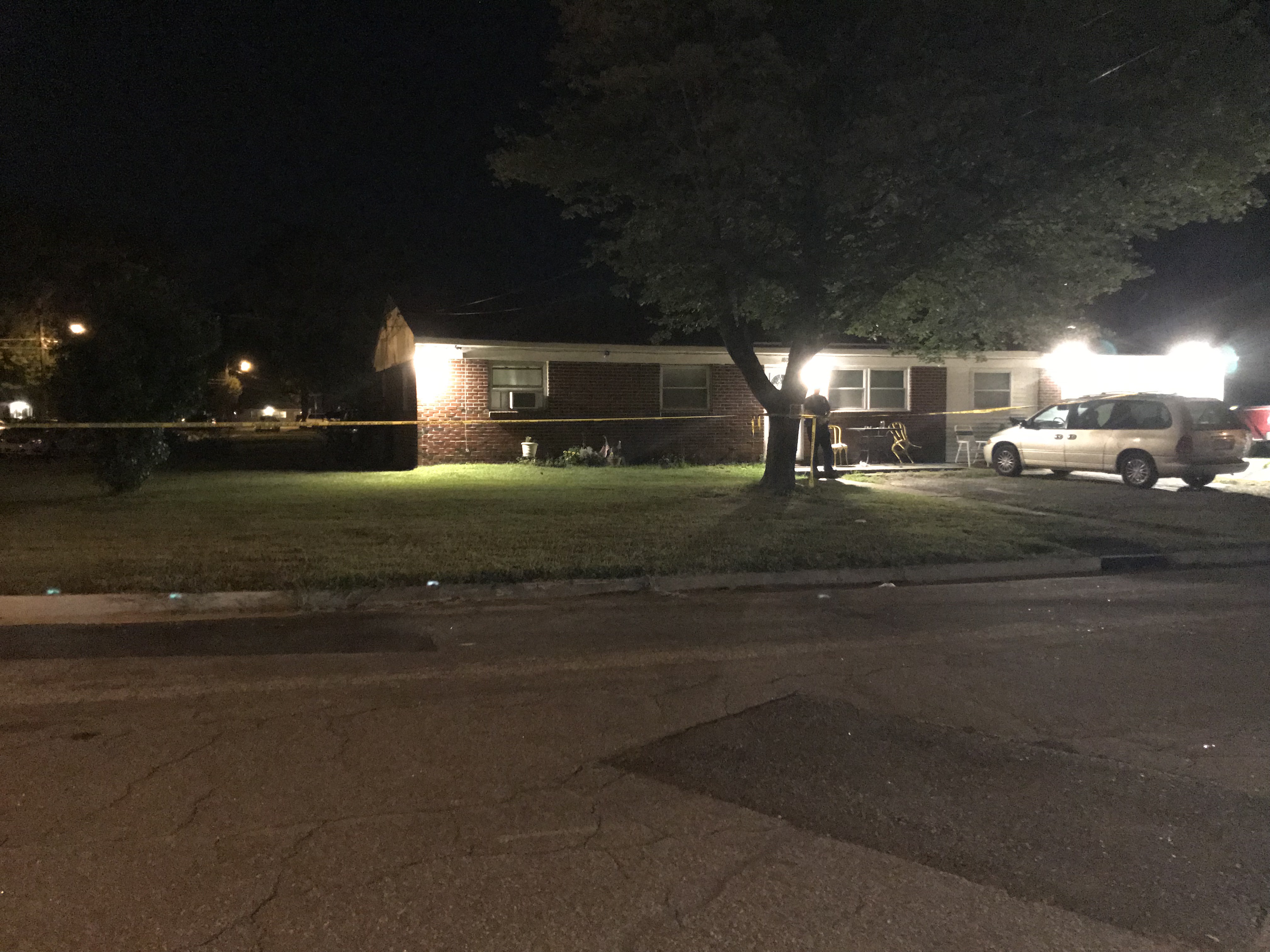