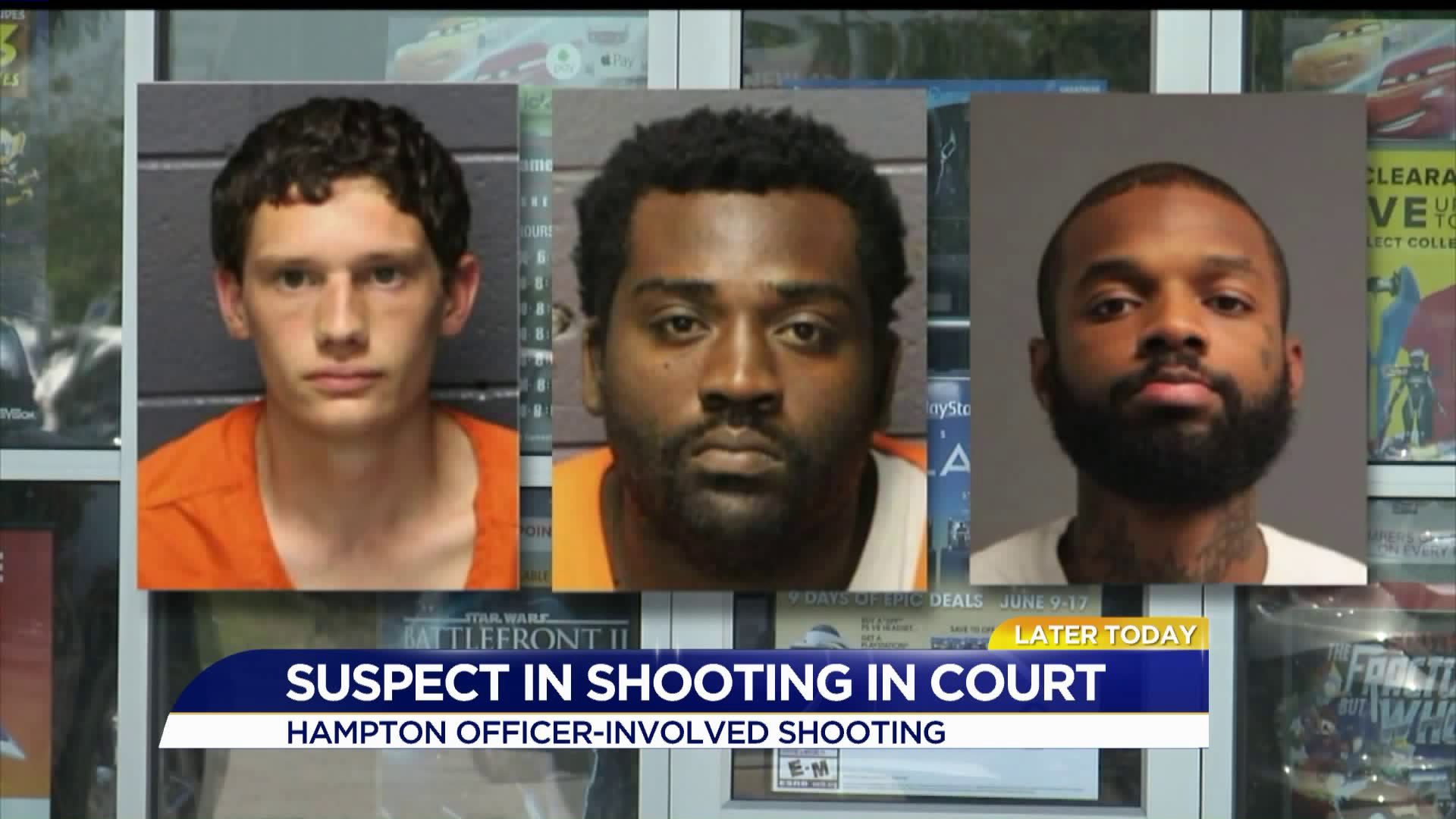 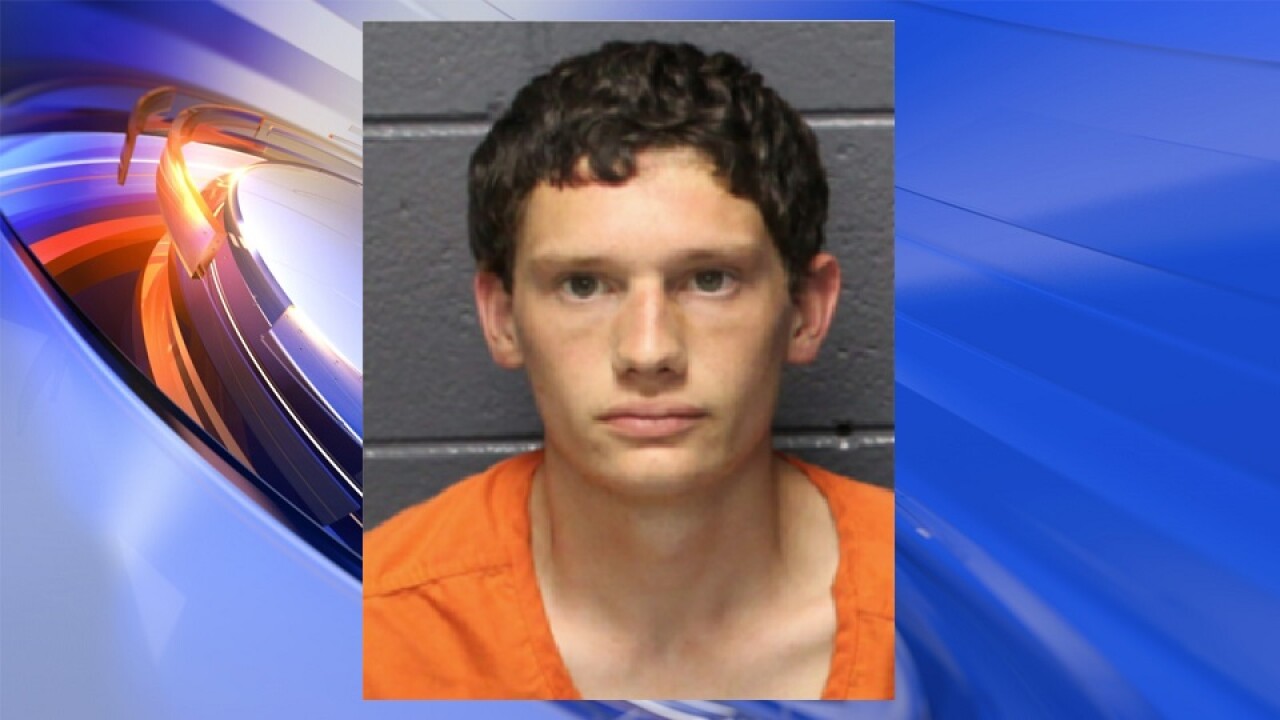 HAMPTON, Va. – The case for one of the suspects charged in an officer-involved shooting in Hampton was continued Monday.

James Cole Gregory, 21, has been charged with three counts of robbery, two counts of conspiracy to commit a robbery, seven counts of use of a firearm in commission of a felony, and four counts of abduction.

Monday's hearing was a status hearing, where the prosecution mentioned they received a competency report.

No word on what the report found.

Gregory's case was continued to Thursday.

According to Hampton Police, on June 12, 2017, they were responding to the Hampton Towne Centre AMC for reports of an attempted robbery at the GameStop.

While trying to take them into custody, police said Morrison got into a fight with the officer, gaining control of his weapon.

Fearing for the officer’s life and public safety, there was an exchange of gunfire with Morrison.

Police told News 3, Morrison was shot multiple times and the unarmed officers was shot once by the suspect in his bullet-proof vest.

The officer was okay but the suspect was left paralyzed.

Ralph is facing the same charges as Gregory.

Gregory has an additional charge for one count of Possession of a Firearm by a Convicted Felon.

Gregory and Morrison are also facing charges in Virginia Beach for the murders of 28-year-old John Andrew Rathjen and 23-year-old Rayvone Sharome Miles.

Police found the two dead at a home on Archives Court on June 11.

Morrison and Gregory are charged with two counts of First Degree Murder, two counts of Robbery and four counts of Use of a Firearm for the murder of two men in Virginia Beach a day before the officer involved shooting.