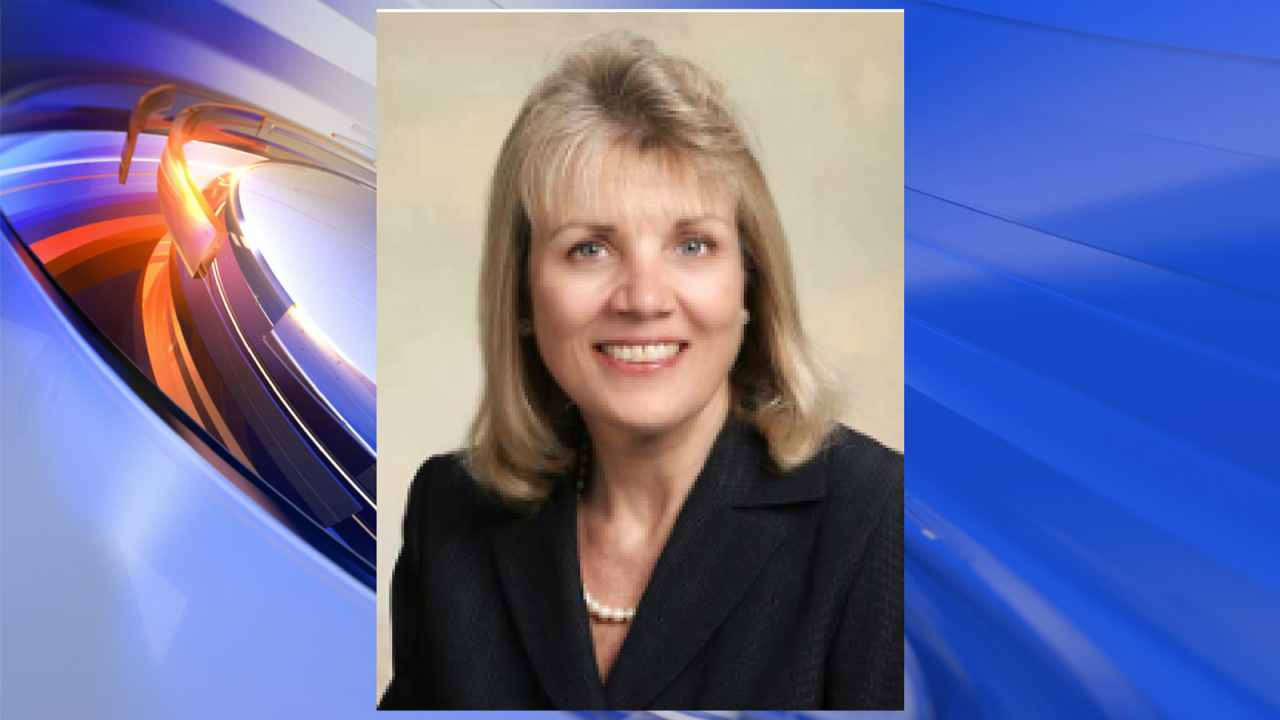 NEWPORT NEWS, Va. – The city has named a new City Manager on Tuesday.

In a Tweet the city said Cindy Rohlf, who was the Acting City Manager has been appointed.

Jim Bourey gave his resignation from the position in early March.

Bourey also resigned from the Peninsula Airport Commission, during a meeting that would also see the Newport News/Williamsburg Airport Executive Director placed on leave.

Bourey’s decision to resign from the Peninsula Airport Commission came as the airport is being audited by the state.

State funds were suspended to the Newport News/Williamsburg Airport because of a report that funds were wrongly used.