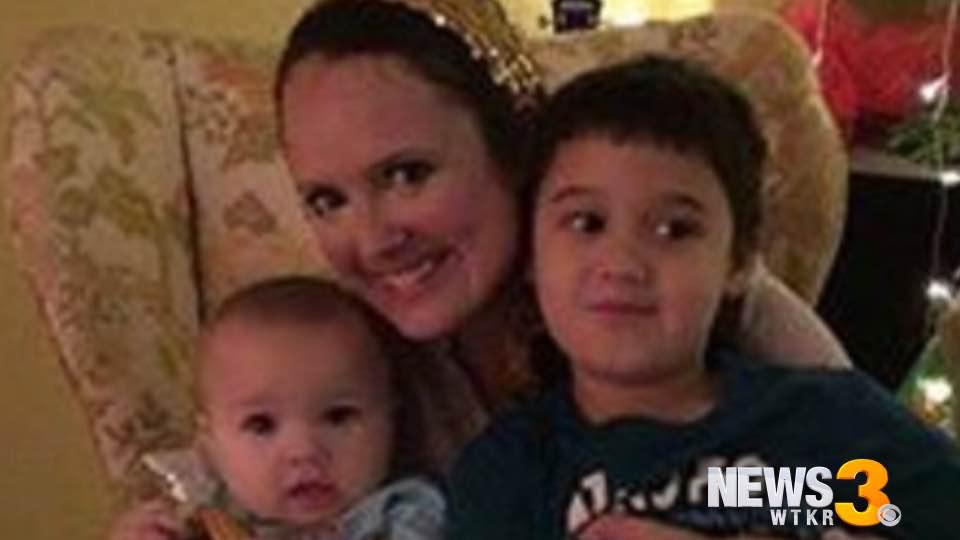 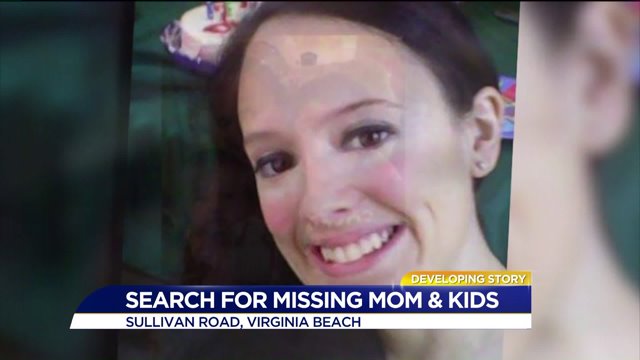 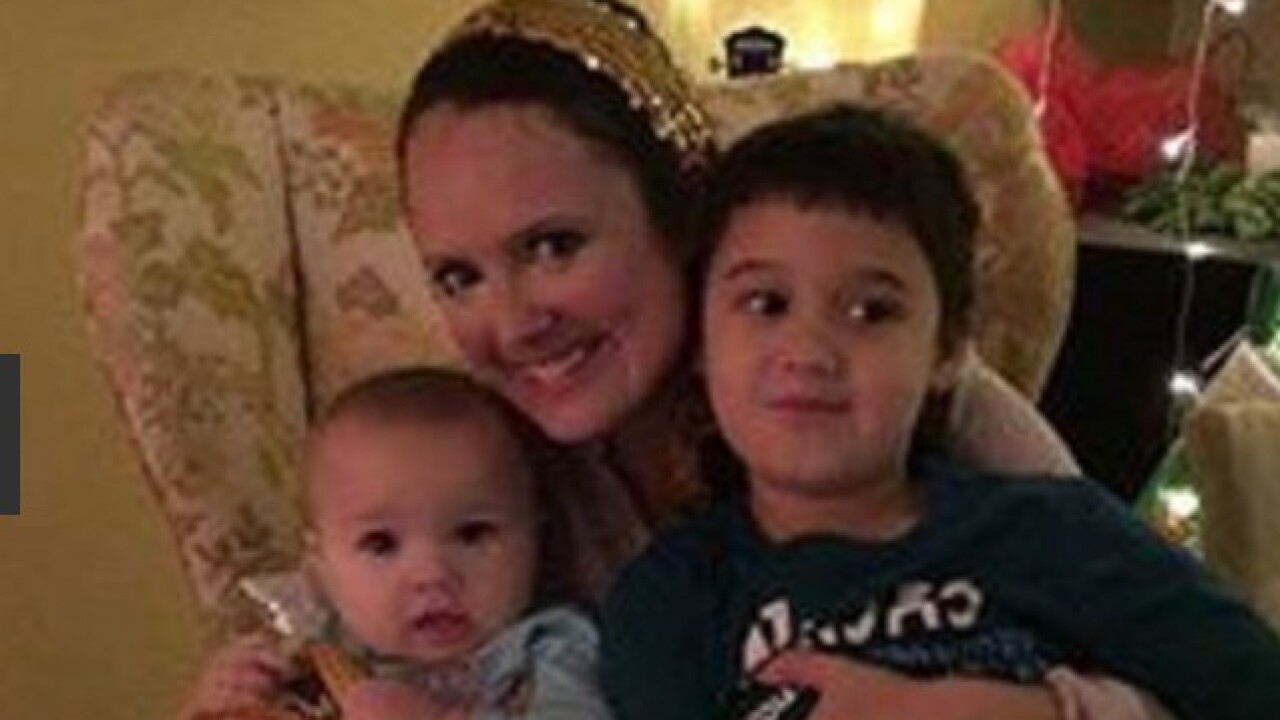 Breaking developments: According to Virginia Beach Police, Monica Lamping and her children were located safe in an adjoining state. Click here for the latest.

VIRGINIA BEACH, Va. - According to information from family, friends, and police, below is a timeline of the hours before and developments following the last time 29-year-old Monica Lamping and her two children were last seen.

Afternoon - Close friend, who asked News 3 to remain anonymous, says Monica texted her asking if she could babysit her children for her that night because she wanted to go on a date. The close friend told her she could not do it, but would be able to on Saturday or Sunday. Close friend also says that Monica canceled a babysitting job scheduled for Saturday.

Morning - Close friend asked Monica if she planned her date. Monica told her that she planned to go grab something to eat around 3 p.m. on Saturday and her friend said that would be fine.

Morning - Close friend says Monica asked if she could bring the kids over at 2:30 and pick them up at 3:45.

5:00 p.m. - Close friend says Monica returned to her home to pick up her children. Monica sat her on her couch to nurse Oria and said to her son, "Hey Kai, Chad really wants to meet you."

Close friend says "she was more quiet than usual but at the time, I didn't think anything weird about it."

5:28 p.m. - Close friend looked at her phone. She says Monica mentioned that she needed to babysit at 6 p.m. She says she cut Monica off saying, "you better get going," worried that she would be late.

6:10 p.m - Monica texted her close friend saying that her car was overheating and shaking.

Before 9:00 p.m. - Close friend says Monica texted her and said that Chad was a mechanic and could fix her car for free.

Around 9:00 p.m. - Close friend says Monica texted her asking if she could pick her up in the morning and take her to Chad's house so she could get her car. Close friend agreed and said she could be there by 10 the next morning.

10:30 p.m. - Close friend asked Monica if Chad could definitely have her car fixed by the next morning. Monica said, "Yes, I think so."

12:30 a.m. - According to family, the last time anyone heard from Monica Lamping.

7:00 a.m. - Family tells News 3 that Monica's phone might have been spotted in the vicinity of her Sullivan Boulevard home

5:57 p.m. - Virginia Beach Police announce that due to the fact an extended period of time elapsed since there had been any contact with Monica, her case is considered a Missing/Endangered Persons case under suspicious circumstances.

Approximately 11:30 a.m. - News 3 talks to two men outside of Monica's home who say they are private investigators and not law enforcement. A family member confirms to News 3 that they were hired to assist with the investigation.

11:45 a.m. - Search and rescue crews, a Virginia Beach Fire Department investigator with an accelerant sniffing canine show up to Monica's home. Shortly after, police detectives arrive. The FBI was also at the home, but would not confirm to News 3 if they are assisting in the investigation.