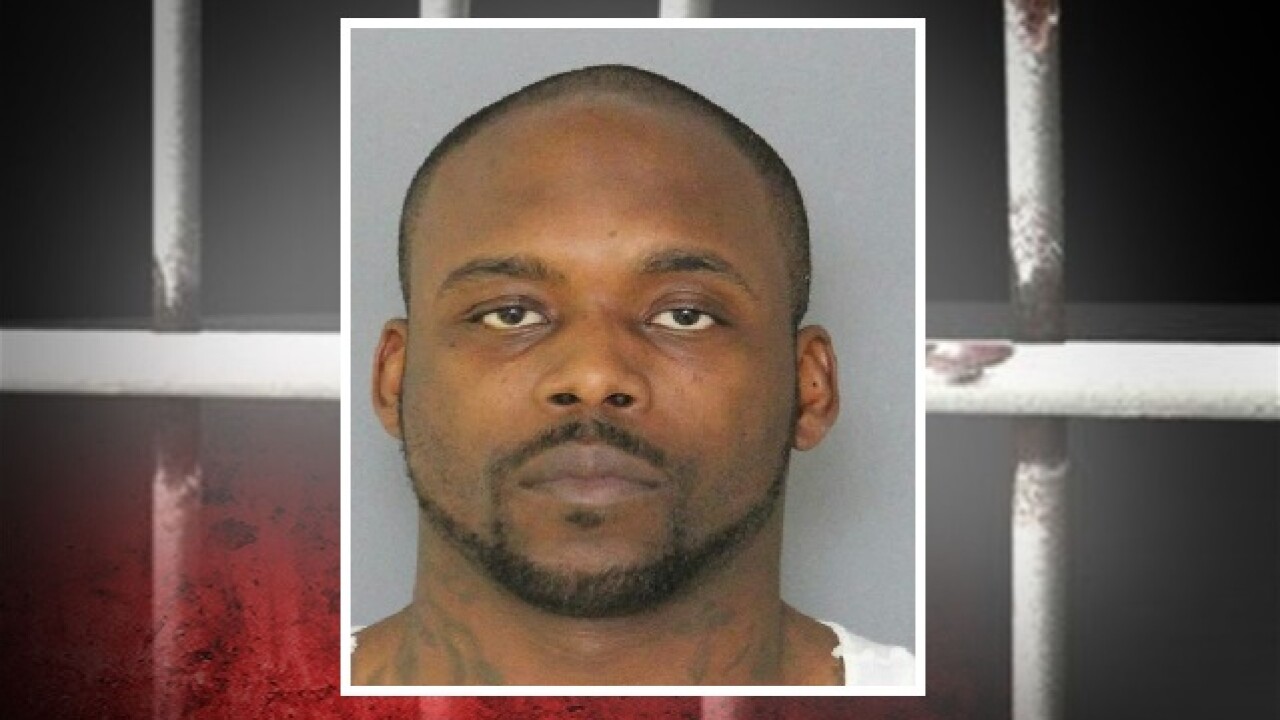 According to court records, Vick, 32,  has been charged with assault and battery on a law enforcement officer, resisting arrest and obstruction of justice.

Newport News Police also say Vick was charged with destruction of property, but there are no court records to support their statement.

Police also say a typographical error in his court records charged Vick with a hate crime, but that was a clerical error, and is not actually the case.

Vick was wanted on a contempt of court charge from Montgomery County, which is why police say they went looking for him.

Officers attempted to approach him on Sunday at the Onelife Fitness, located in the 800-block of City Center Blvd., after confirming the warrant.

According to a press release from the department, Vick was cooperative until officers attempted to place him under arrest.

The release states that Vick ran briefly, but not before pushing an officer into a counter, and breaking a door.

Officers say they caught up to Vick  because he eventually stopped running, and let them catch up to him.

Vick was arraigned in Newport News General District Court on Monday morning and remains in the Newport News City Jail at this time.

He is expected back in court on April 7th for a bond hearing. Police say he will be extradited to Montgomery Count at a later date to deal with his charge there.

Vick, the younger brother of Michael Vick, was a standout football player at Warwick High School before playing quarterback for Virginia Tech. He was suspended from the team in 2004 for too many criminal convictions. He was later reinstated before being dismissed from the team permanently.

Vick entered the NFL Draft in 2006 but was not selected. He was later signed by the Miami Dolphins. He played in one game before being released from the team in 2007.

He has multiple criminal convictions. Most recently, in 2013, Vick was charged with DUI and other driving infractions near Atlanta.