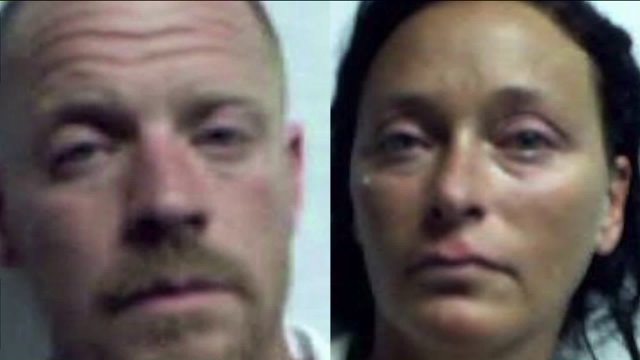 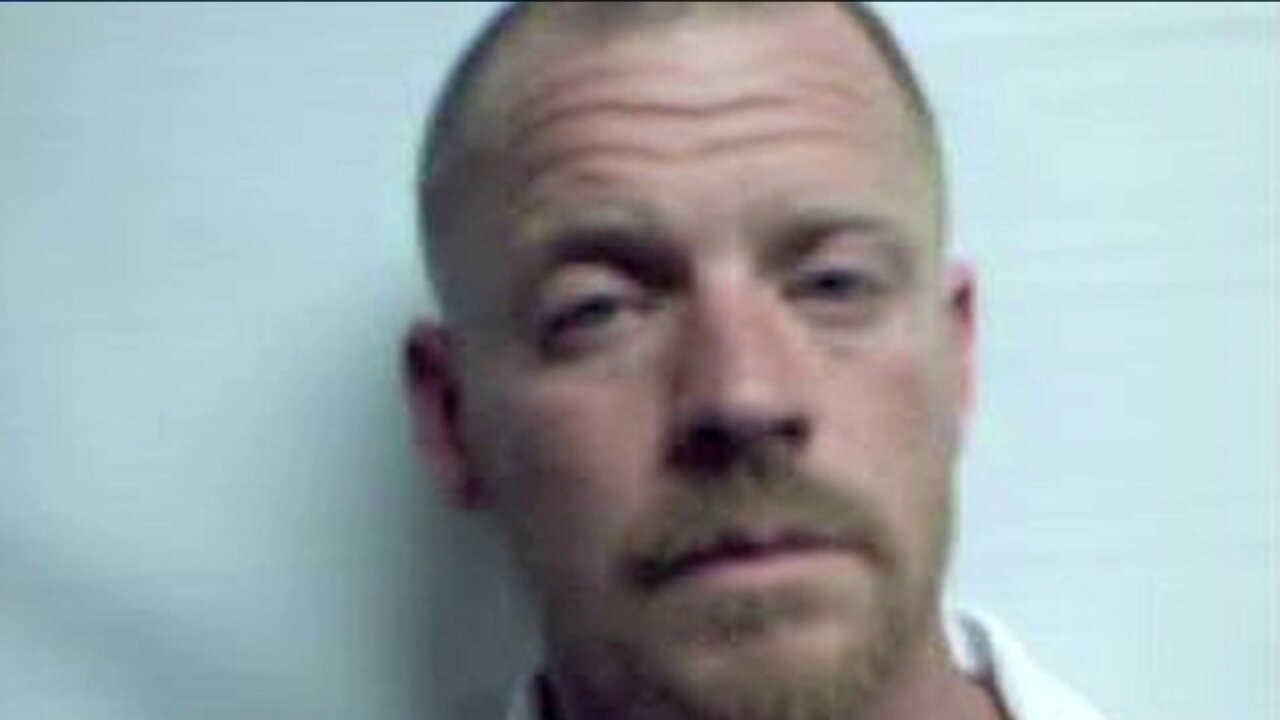 Accomack County, Va. - Eastern Shore arsonist Charlie Smith was sentenced for the 68 charges of arson and and conspiracy to commit arson that he pleaded guilty to back in October of 2013.

Smith will serve a total of 15 years in prison.

Smith and partner Tonya Bundick were responsible for the majority of more than 70 arsons targeting unoccupied structures that had occurred in Accomack County between November 2012 and April 2013.

Bundick originally pleaded not guilty to more than 60 counts of arson. She faced having separate trials for every count. By the time her third trial came around, Bundick had already been sentenced to 10.5 years. At her second trial, she entered Alford Pleas for the 61 remaining counts. She was sentenced to an additional seven years in prison, bringing her total sentence to 17.5 years.

Smith confessed his role in the fires to investigators following his arrest in April 2013, however Bundick has maintained she knew nothing about them

Were there any copycats during the Eastern Shore arson spree?