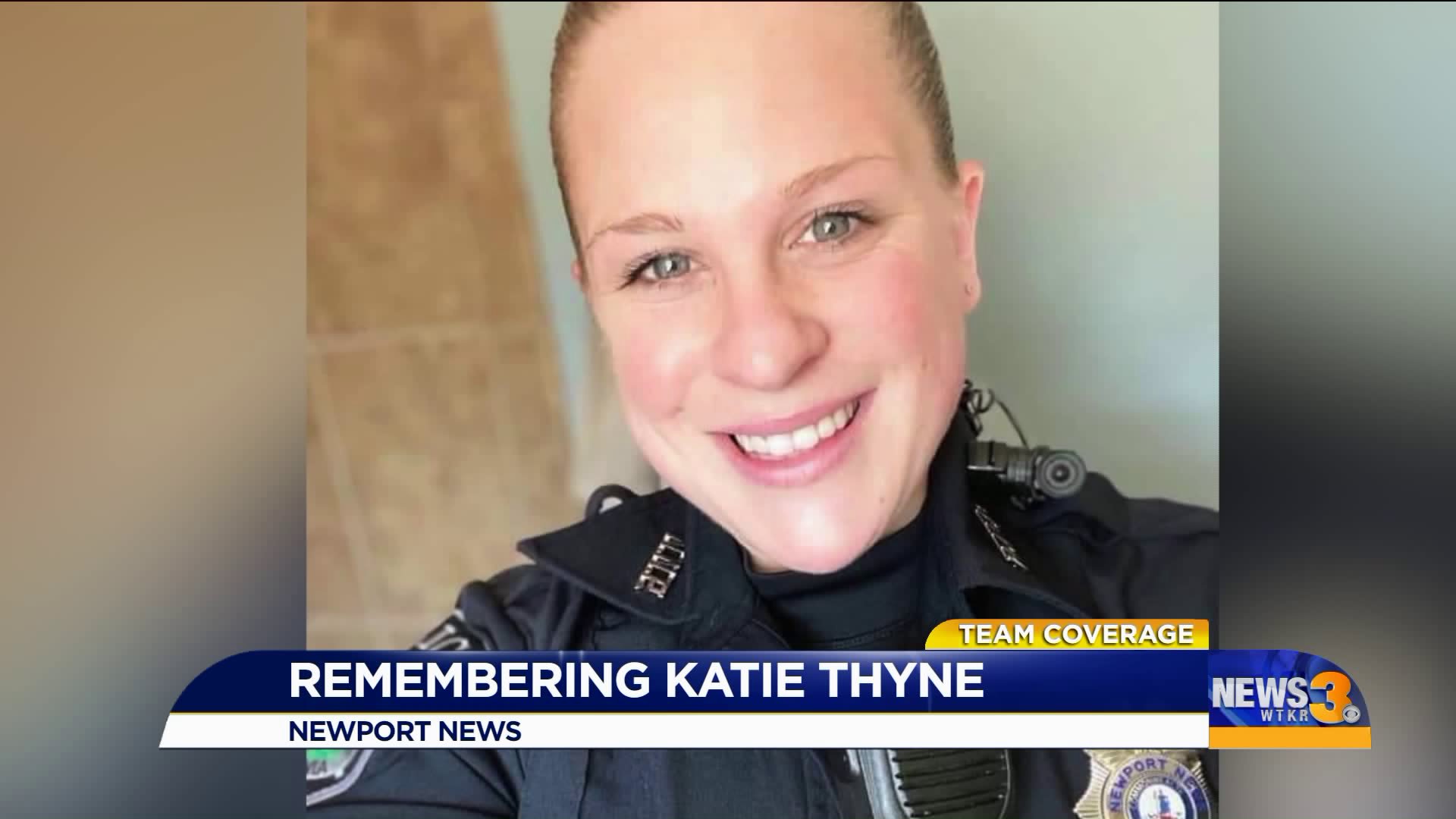 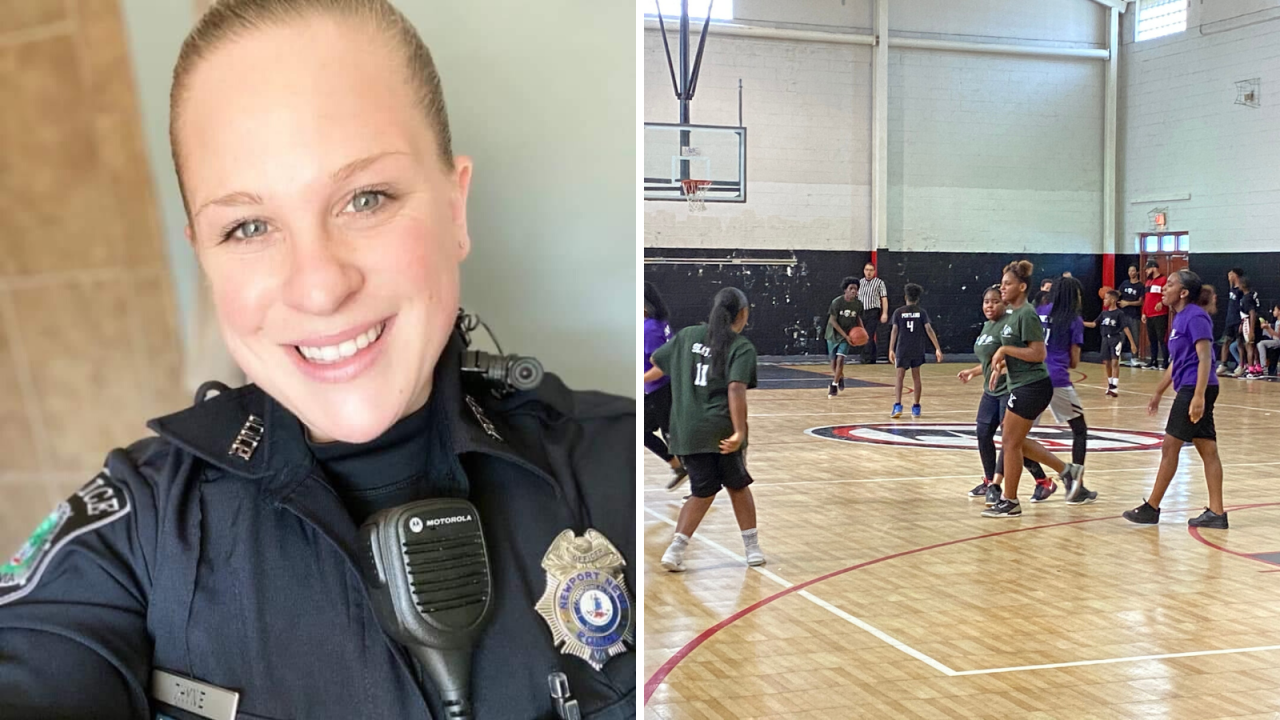 NEWPORT NEWS, Va.— As the Newport News community honors the life and legacy of Officer Katie Thyne, many are remembering her for her service outside of the uniform.

Thyne was a passionate basketball coach at the Boys and Girls Club of the Virginia Peninsula, where she dedicated her time to creating meaningful relationships with youth.

Angel Nelson is the organization’s Chief Operations Officer. Nelson says Thyne was enthusiastic about her position as a coach and went above and beyond for her team.

“We have officers that have given and paid for their shoes and clothes and gifts… she was one of those officers,” says Nelson.

With a heavy heart, the Boys and Girls Club of the Virginia Peninsula is beginning to mourn the loss of Officer Thyne.

“Her nickname is 'Bean,'" says Nelson. “She’s a three-point guru. If you see every three points she tries to shoot, she makes.”

The Newport News officer shared her skills on the court to coach the young women on the Boys and Girls Club basketball team.

“She worked all day or all night and then she came here on a Saturday and still volunteered to give her time and talent.”

“Officer Thyne herself was a tremendous advocate for this program and was at every single function that we had, so there is a huge impact with the girls that she coached on the three-on-three,” says Boys and Girls Club of the Virginia Peninsula CEO Hal Smith.

Thyne's team will take the court during the three-on-three basketball tournament Saturday morning, keeping in mind the things she taught them on and off the court.

“We need to still continue to move on and be positive and show her that what she did to help them wasn’t in vain,” says Nelson.

Thyne’s dedication to being a coach and mentor to help create a better future between officers and youth is a lasting legacy that won’t soon be forgotten. 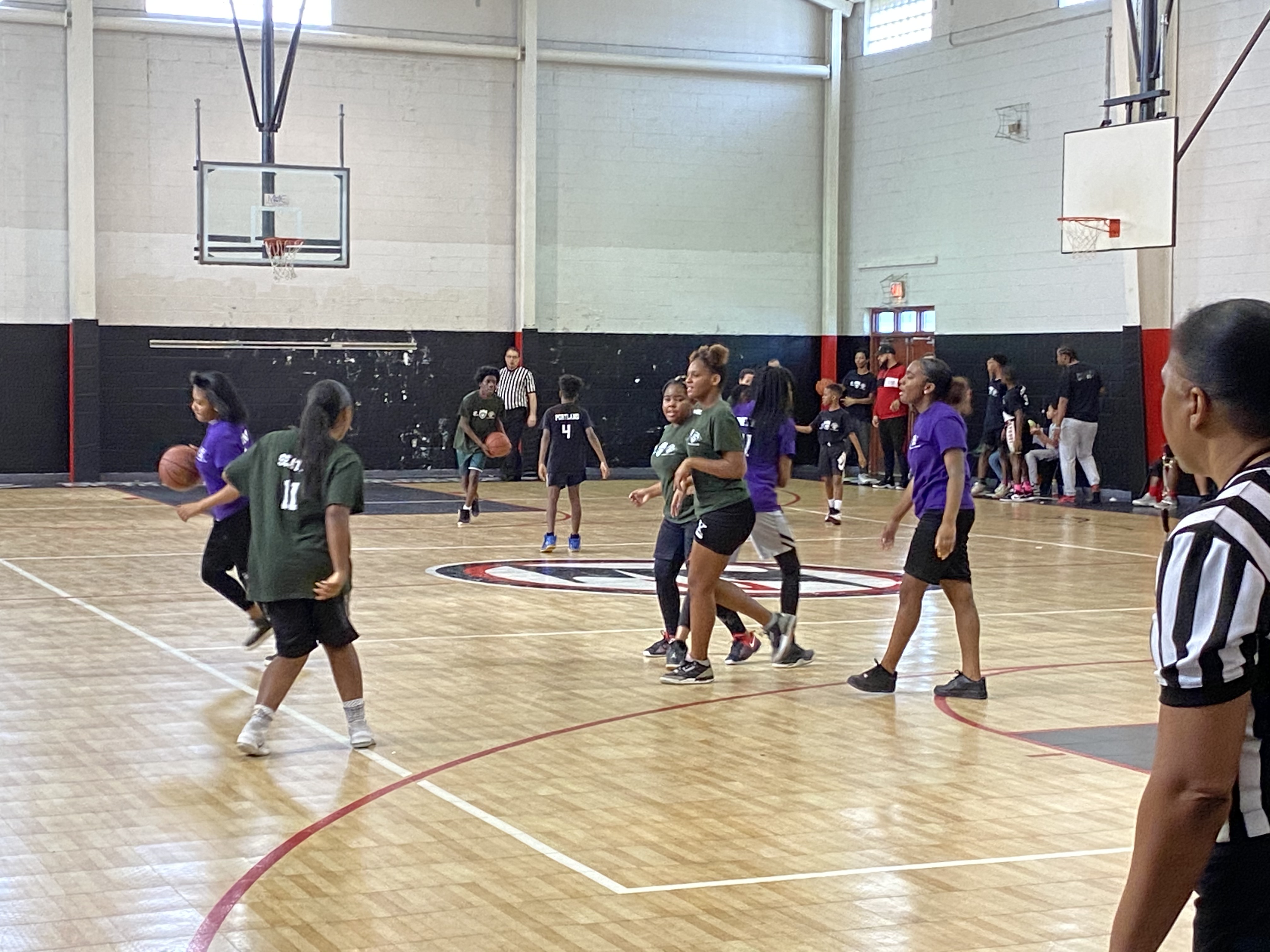