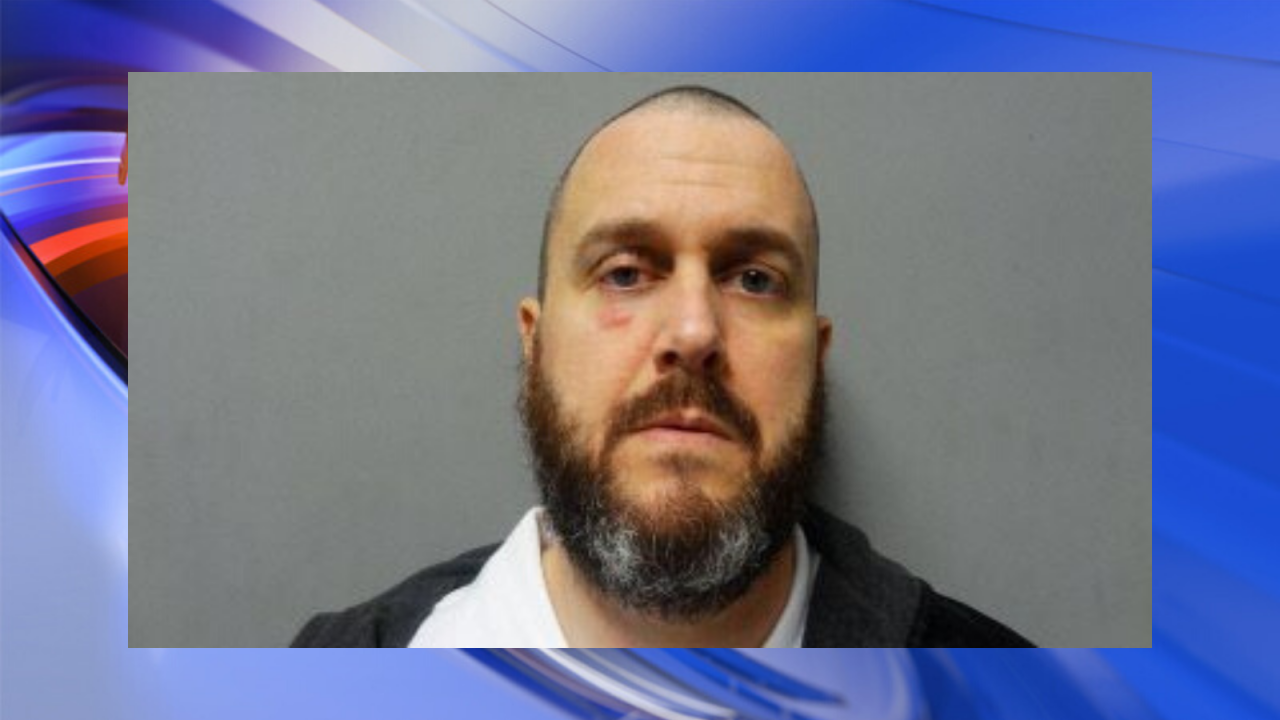 SOUTHAMPTON Co., Va. - Wesley Hadsell, accused of murdering his adopted stepdaughter, requested a subpoena of Governor Ralph Northam because the governor served as his stepdaughter's doctor.

The judge ruled that a subpoena be issued to the governor to attend the trial as a witness. There was no ruling made on the motion to suppress the evidence gathered at the hotel during the search warrant.

The defense said in court that Northam prescribed Anjelica "AJ" Hadsell an antidepressant, notriptyline, in January 2015 while practicing as a physician in Norfolk. The Commonwealth said that AJ suffered from headaches, not depression, and provided hospital records to the court.

The subpoena reads that AJ's mother had previously said that AJ had no history of depression, and claims that Northam's testimony as to why he prescribed AJ an antidepressant and his overall treatment of her is extremely relevant to the case.

"The medical records of AJ Hadsell have been subpoenaed, and Dr. Northam was her treating physician," the subpoena reads. "Coupled with the journal notes attached hereto as well as other evidence to be adduced at trial, it would be reasonable for the jury to assume that the deceased committed suicide, and thus negating the accusation of murder."

Wesley was charged with murdering AJ and concealing her body in November 2018. AJ was reported missing in March 2015, after she came home on spring break from Longwood University. Her body was found behind a home in Southampton County in April 2015.

Another motions hearing is scheduled for Monday, January 27 at 3 p.m. They will discuss the search warrant from the hotel.

The trial is scheduled to start on February 24.