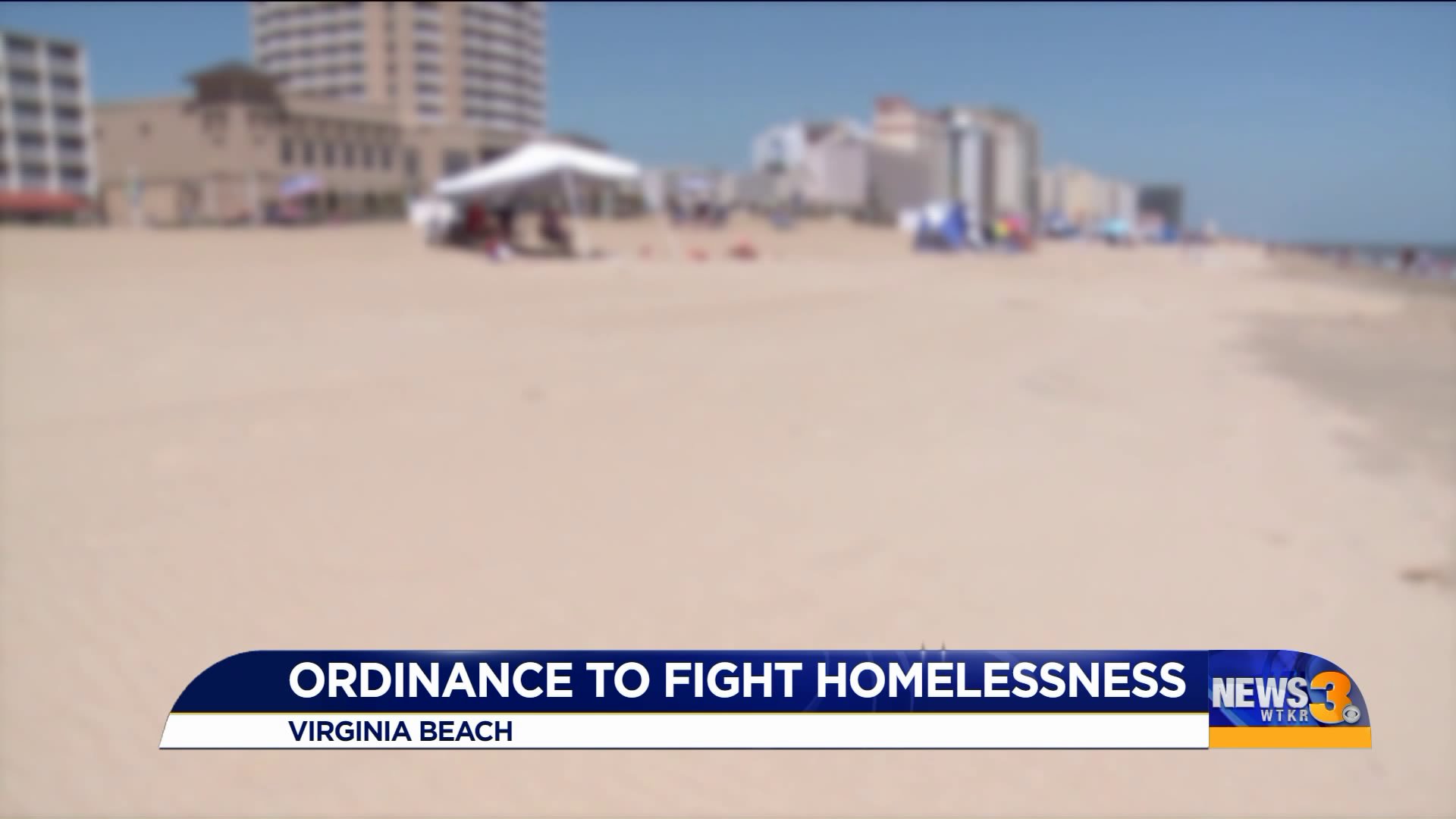 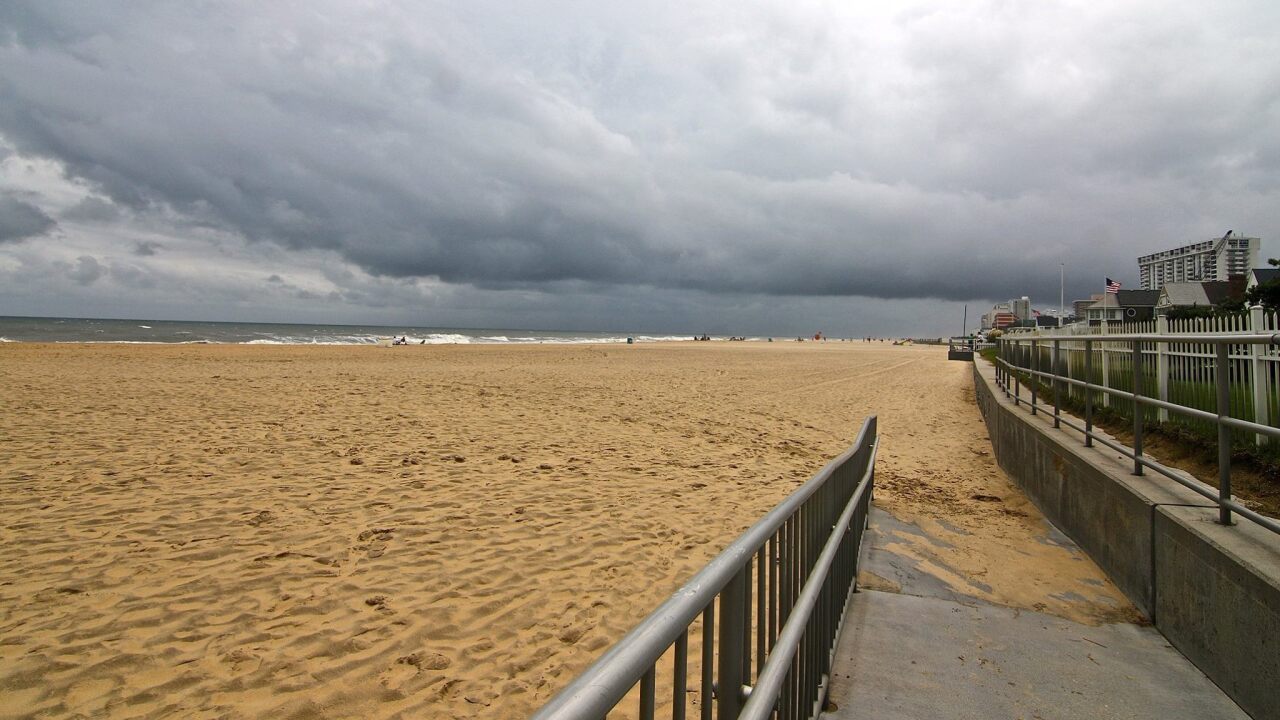 VIRGINIA BEACH, Va. — Pitching a tent at the Oceanfront will come with a hefty fine in Virginia Beach.

City council voted Tuesday night on a new ordinance that could impact the homeless community by punishing offenders with a ticket for hundreds of dollars. Council members voted 8-1 to approve the ordinance.

The ordinance was brought up last month by the police department, but the council and multiple speakers were concerned the offense carried a penalty of jail time as a Class 2 misdemeanor.

It now makes the violation a Class 4 misdemeanor punishable with up to a $250 fine.

“We don’t want to arrest folks who are sleeping, who happen to be on a tent on the beach; we just want to be able to fix the problem as quickly as we possibly can,” says Cervera.

The ordinance would make it illegal for anyone to use or occupy a tent without a permit between the hours of 8 p.m. and 8 a.m.

Patty Hines works at the Pier Gift Shop at the Oceanfront and described the pier on the beach as a “hotspot” for people to put up tents because they’re shielded from the wind.

“About two weeks ago we had one tent set up for several days; before that, it was probably close to a month ago. We had five and six tents at the time,” says Hines.

The city’s housing agency says it doesn’t believe this ordinance would have a significant impact on the homeless population because there is not a large number of people who choose to stay on the beach.

“It’s under 10 [tents] that we’ve ever known about— we’ve never heard of more than a few at any one time,” says Director of Housing and Neighborhood Preservation Andrew Friedman.

Friedman says hist first time hearing about the problem was in December.

Virginia Beach says this is a small issue it wants to nip in the bud before it gets worse.

“It’s dangerous for people to be on there when the beach is being cleaned. It can also be dangerous because of high tide and storms,” says Friedman.

Friedman says fining people who may not be able to afford to pay a ticket is not the goal, but they do hope it will help law enforcement keep people off the beach at night.