‘When people disagree, they can do so peacefully’: Gov. Northam issues Lobby Day statement 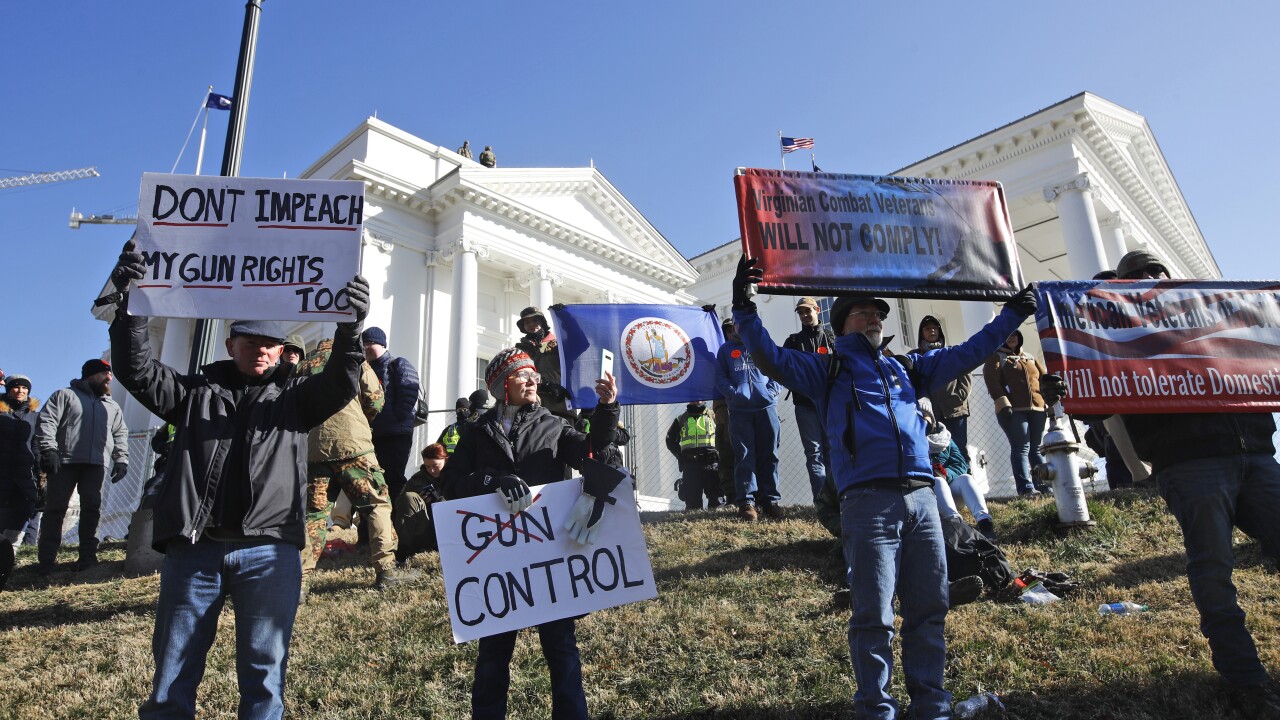 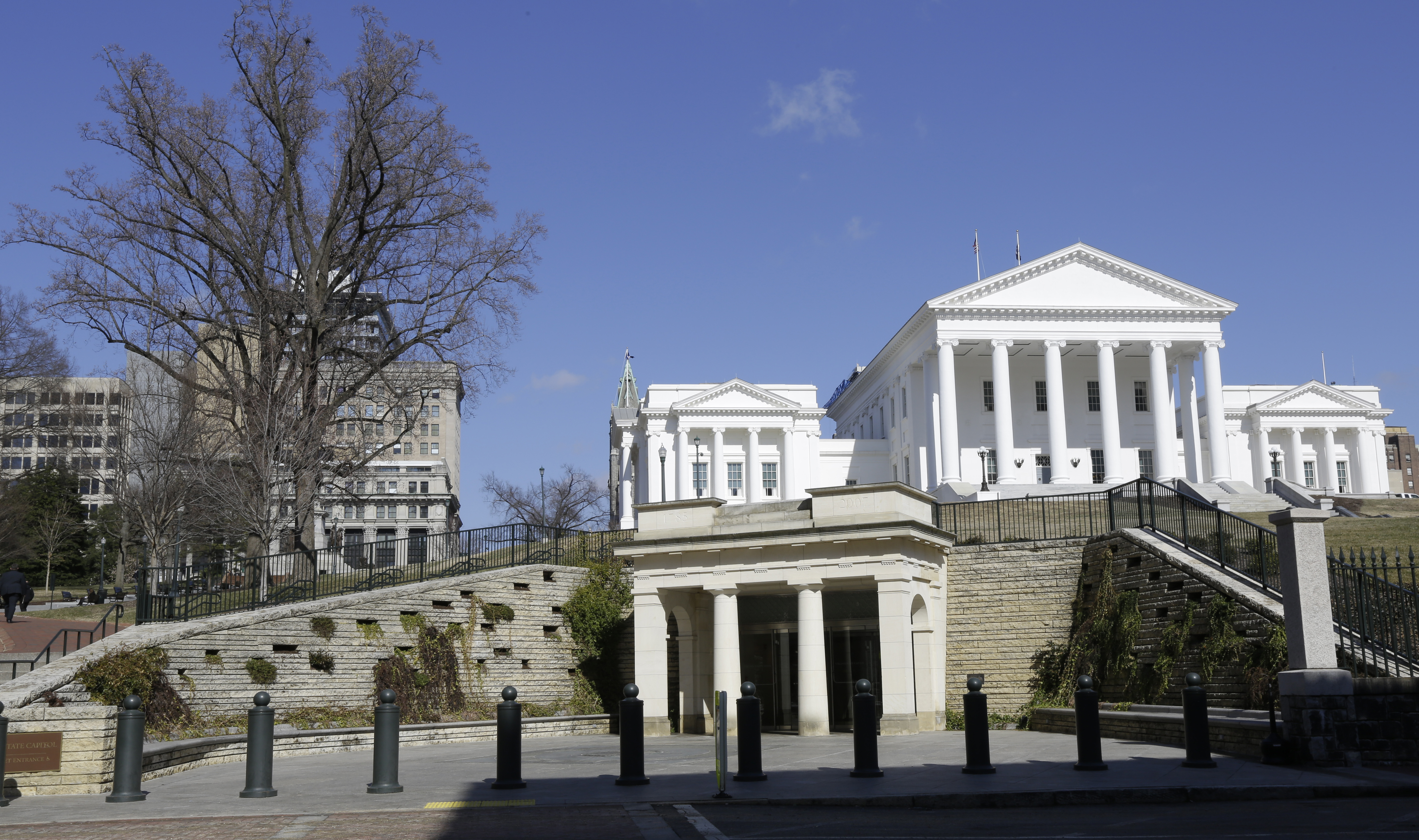 He started by saying we are all thankful that the day passed without incident, adding weeks of planning and cooperation from state, local and federal partners successfully de-escalated what could have been a volatile situation.

Gov. Northam went on to thank first responders saying, “Virginia’s law enforcement and first responders demonstrated tremendous professionalism. I’m proud of their work. I have spoken with Colonel Settle of the State Police, Colonel Pike of the Capitol Police, and Chief Smith of the Richmond Police Department, as well as leaders of the FBI and the U.S. Attorney’s office, and thanked them for keeping Virginia safe.”

He added, “Thousands of people came to Richmond to make their voices heard. Today showed that when people disagree, they can do so peacefully. The issues before us evoke strong emotions, and progress is often difficult. I will continue to listen to the voices of Virginians, and I will continue to do everything in my power to keep our Commonwealth safe.”

Approximately 22,000 people rallied in Richmond. The streets saw an even larger crowd than the Virginia Capitol rally. Officials estimate there were about 6,000 people at the Capitol and 16,000 outside the gates. There, a lot of gun rights advocates showed their support by openly carrying firearms. The crowd was passionate but largely peaceful.