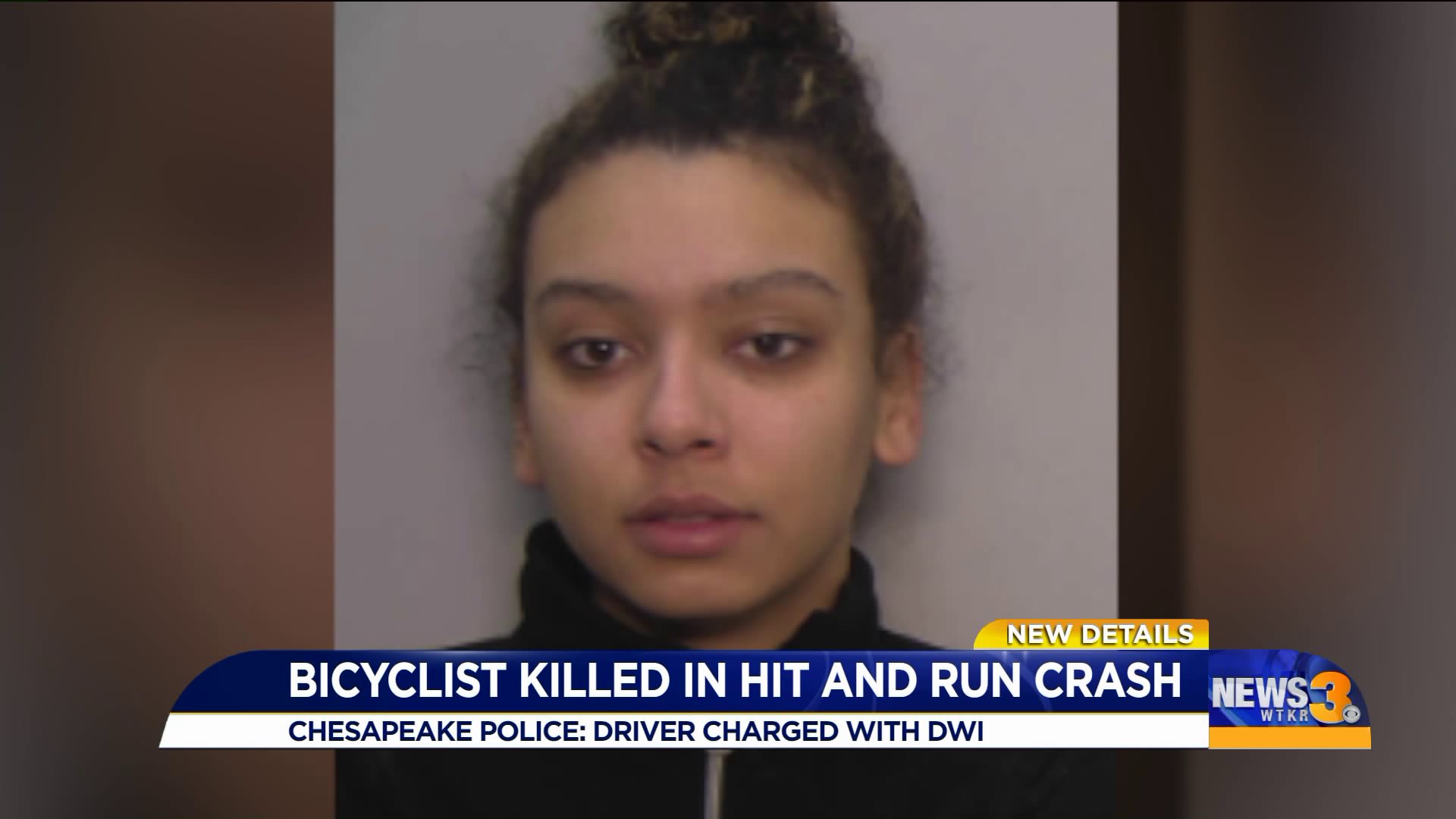 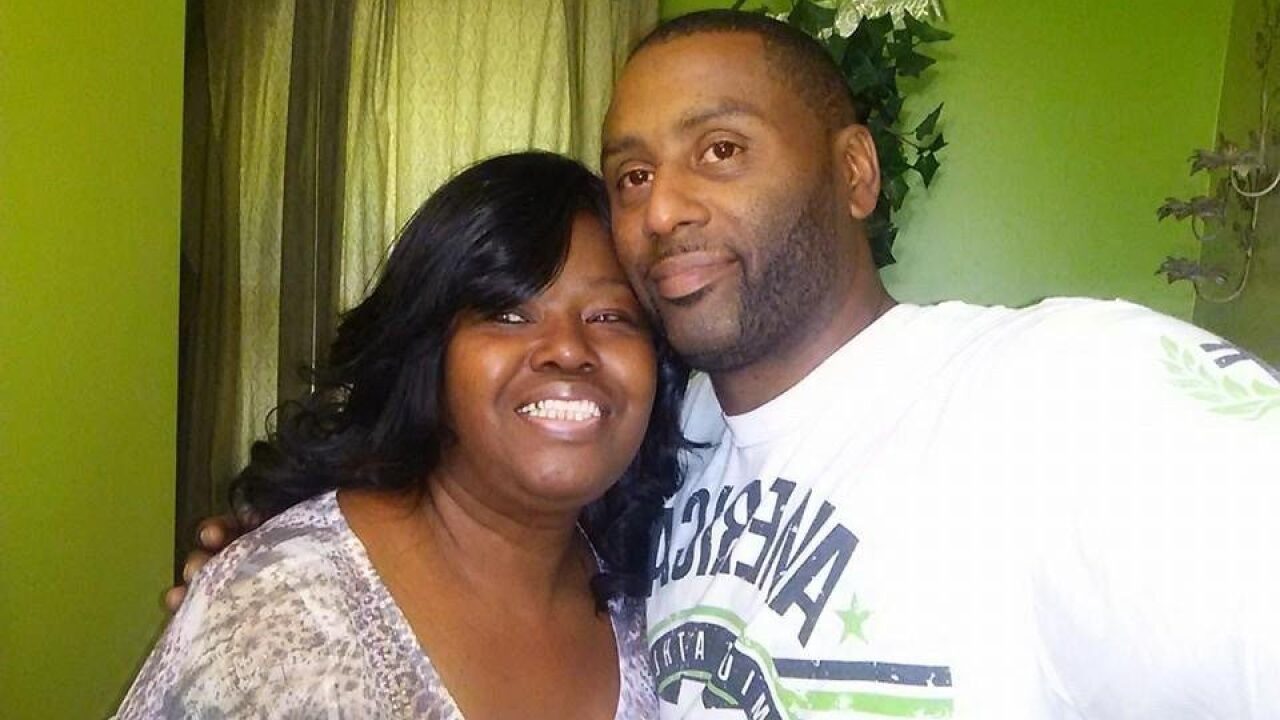 CHESAPEAKE, Va. - It was dark and late.

Days before Christmas, 48-year-old Carlos Griffin was on his way home from work riding his bicycle.

His sister, Sharee, says it wasn't the most practical way to get to work, but he did what he had to do to support his family.

Yet on December 18, the father of two never made it home. He was hit by an accused drunk driver, later identified as 22-year-old Alicia Ouellette.

Police say she drove off, leaving Griffin behind.

Court records show police found Ouellette a short time later standing out front of a home, crying and saying, "I just want to die. I am so sorry. I am so sorry."

Documents further say Ouellette told officers she had hit "something" but then later asked how the "person was." A search warrant indicates her vehicle had "significant damage" and a yellow safety vest, like the one Griffin was wearing, embedded in the glass.

The court documents also say Ouellette admitted to having multiple drinks at a local bar. Records show during a breath test she blew a .10 several hours after the crash.

News 3 spoke with Griffin's sister days after he died.

"I took him to work that night around 7 something and I dropped him off not realizing that that was going to be the last time I was going to see him."

We spoke with the family again after learning the new details, but they weren't ready to discuss it further.

Sharee did say that even with the tragedy, they don't hold hate in their hearts.

"Of course we want justice for Tyrone, but I also want mercy for that young lady...because this young lady is going to have this over her head for a long time," she says.

Ouellette is expected in court again on January 10 for a bond hearing. She was arrested and charged with Felony Hit & Run, DUI, Driving on a Suspended Operators Licence and Expired Vehicle Registration. 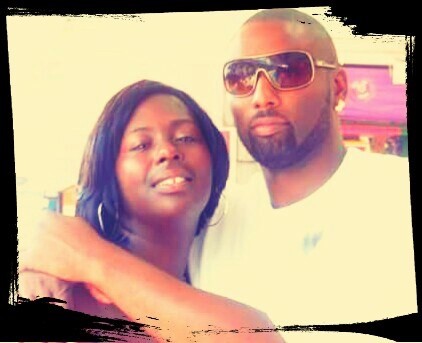