Woman arrested for DUI, hit and run after bicyclist killed in Chesapeake crash 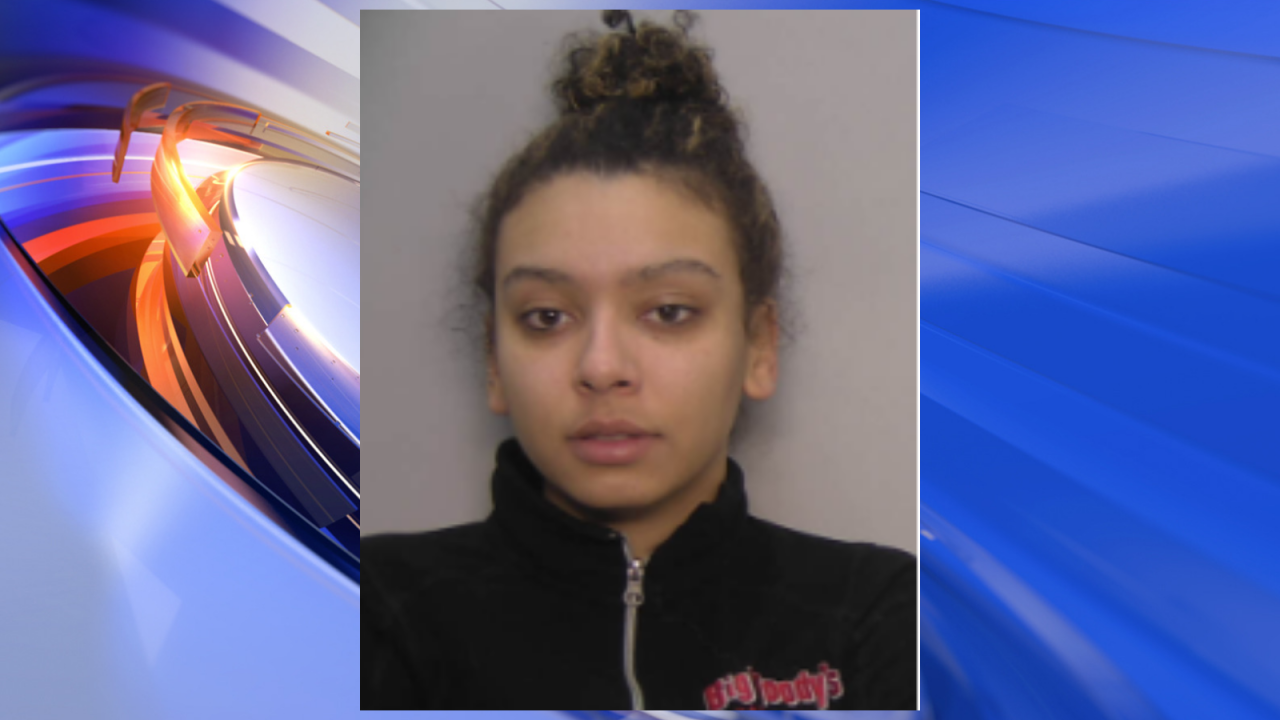 CHESAPEAKE, Va. – A bicyclist was killed in a hit and run crash on Wednesday.

Around 2 a.m., Chesapeake Police responded to a hit and run near the intersection of S. Military Highway and Deep Creek Blvd.

Once there they found that an adult male, identified as 48-year-old Carlos Tyrone Griffin, was hit by a vehicle and died from his injuries.

He was riding a bicycle along the road when this happened, police said.

Through the course of the investigation 22-year-old Alicia Ouellette was arrested and charged with Felony Hit & Run, DUI, Driving on a Suspended Operators Lisence and Expired Vehicle Registration.