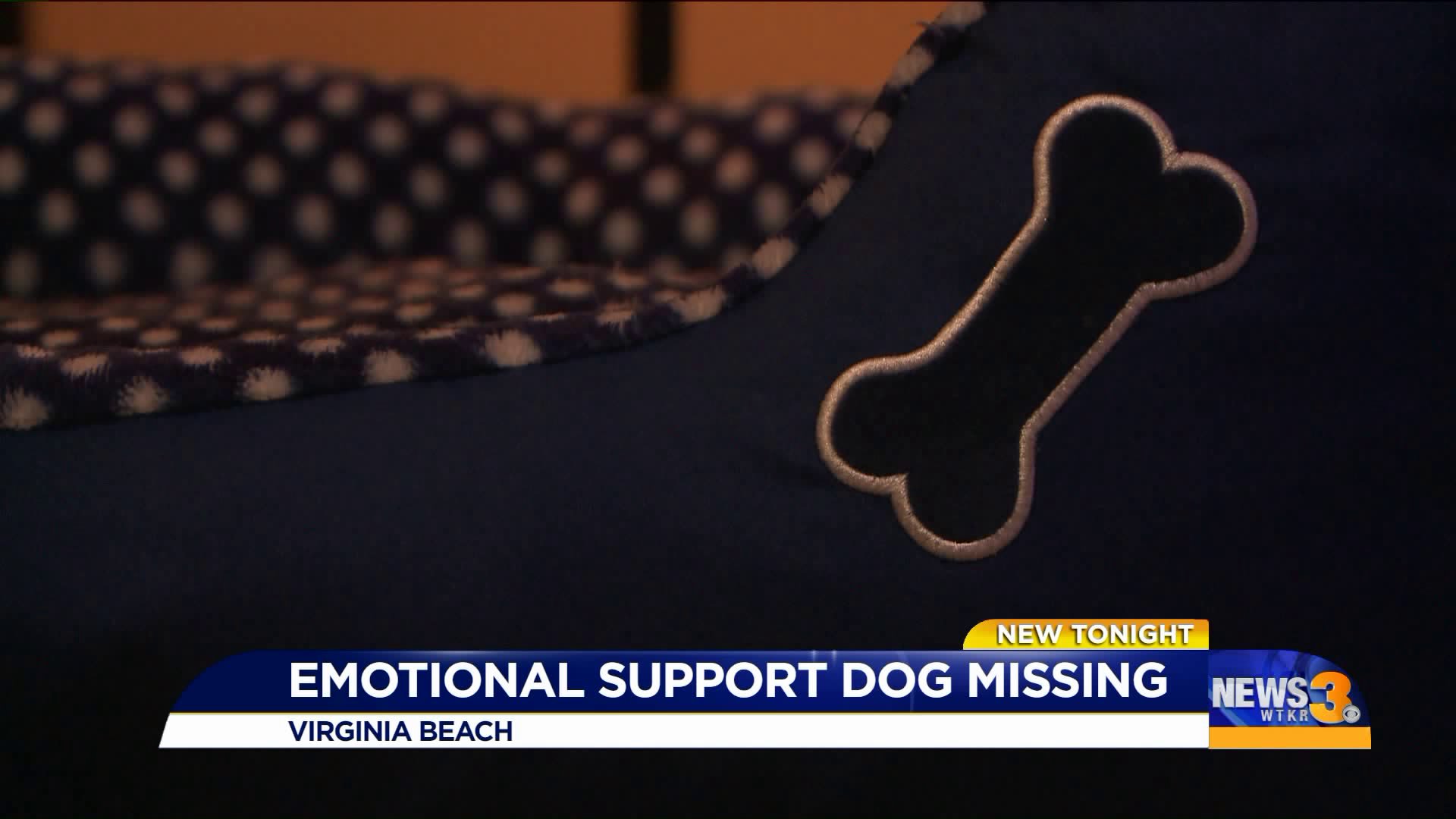 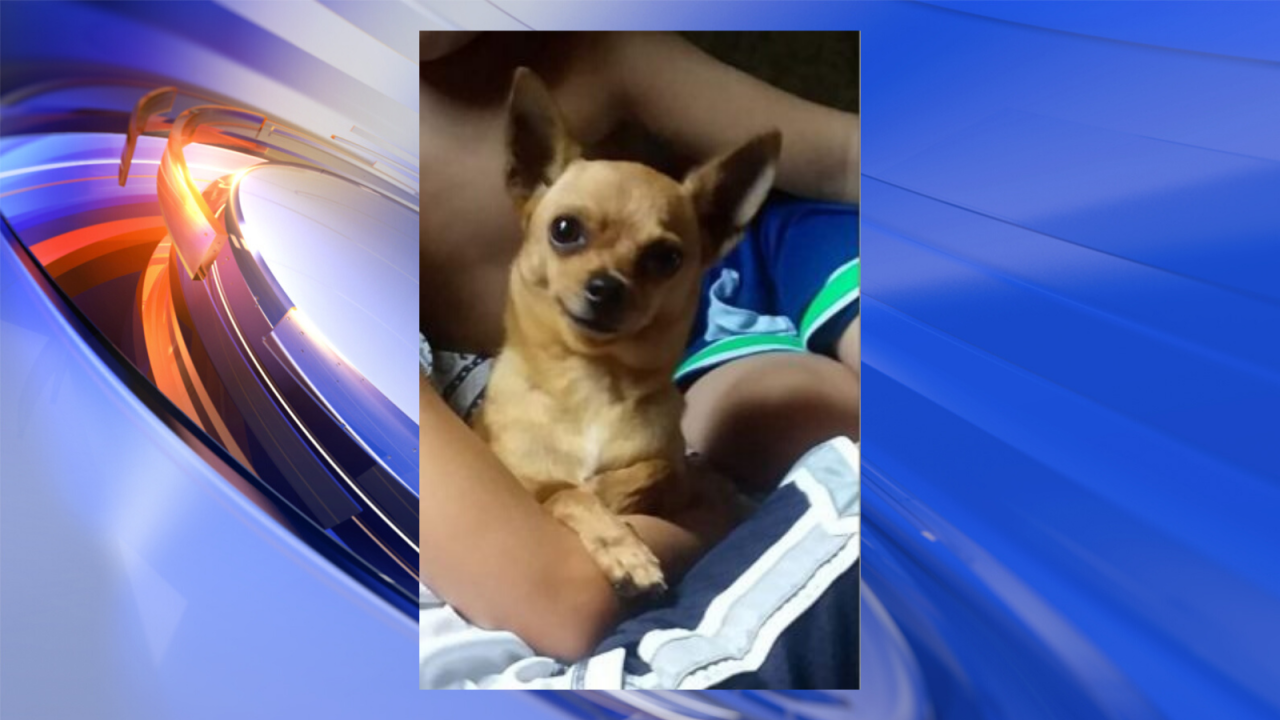 VIRGINIA BEACH, Va. -- Lori Siren is missing a very special friend who is small, has tan fur, four legs, a tail and is a chihuahua. Her name is Mie-mie, and she is Siren's emotional support dog.

"I've just been devastated with her being gone," Siren said. "I haven’t been able to sleep, eat, cry a lot.”

Siren said Mie-mie went missing on December 26. She tries to remain optimistic, but said she thinks the worst may have happened.

“I have a feeling someone has her. That’s just my gut feeling," she said.

This is not the first time Mie-mie escaped. Siren pointed out a space between the fence and the side of her home. She said Mie-mie went out through that space once before, but that time she came back.

"I had a cooler thing there before, but it got moved somehow," Siren explained.

She reached out to neighbors, police and on social media. Flyers have been put around the area asking if anyone has seen Mie-mie.

Siren added Mie-mie was not microchipped.

"I was like, 'Oh, this will never happen again and I’m never gonna let this happen,' and it did," Siren said. "But if I get her back, she’s getting microchipped.”

Now, she pleads to be reunited with her friend. To Siren, Mie-mie "means so much to me." Not just for her, but to her family and grandchildren.

Siren said anyone with information on where Mie-mie might be can contact her by email at LoriSiren65@gmail.com.