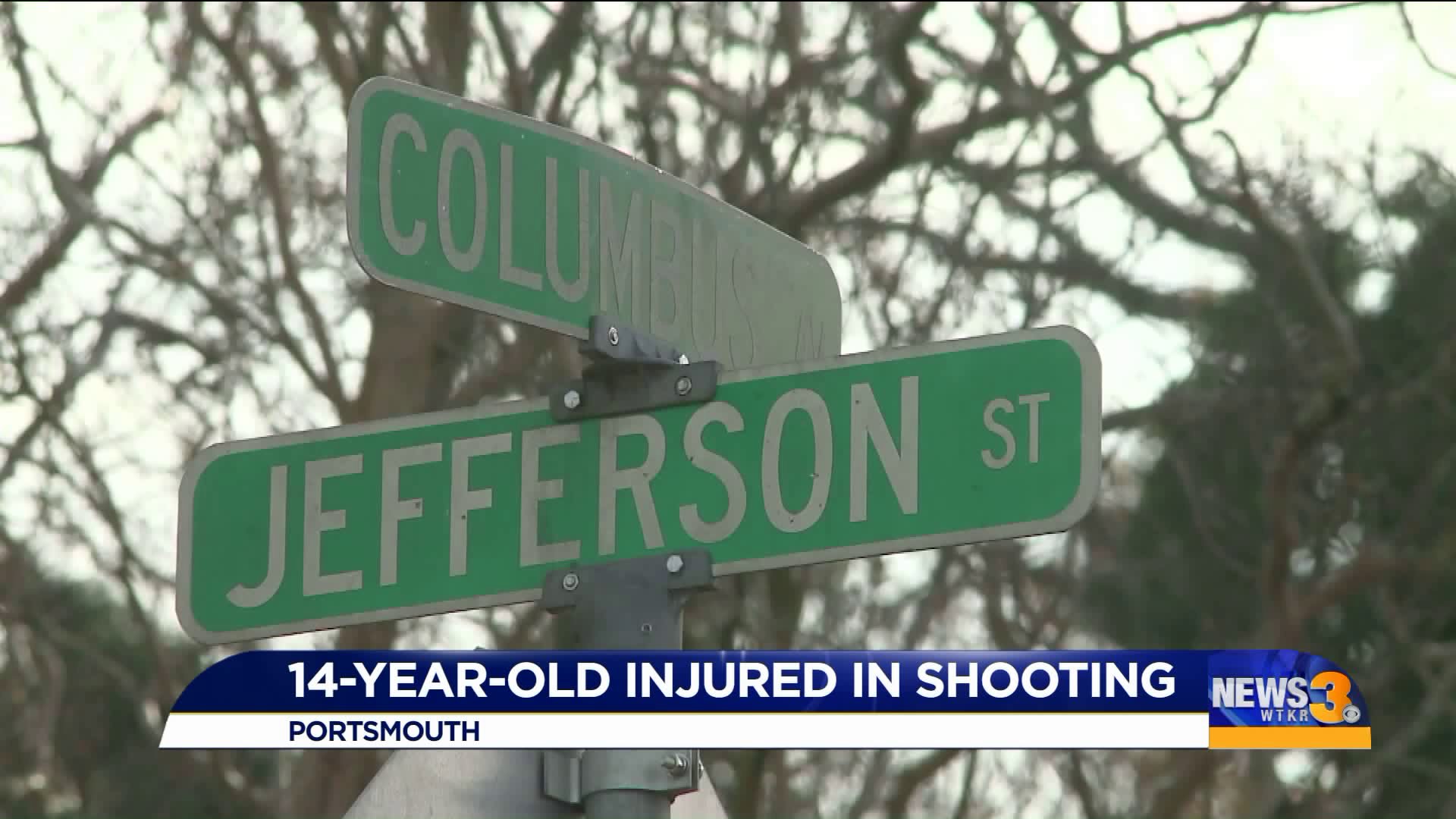 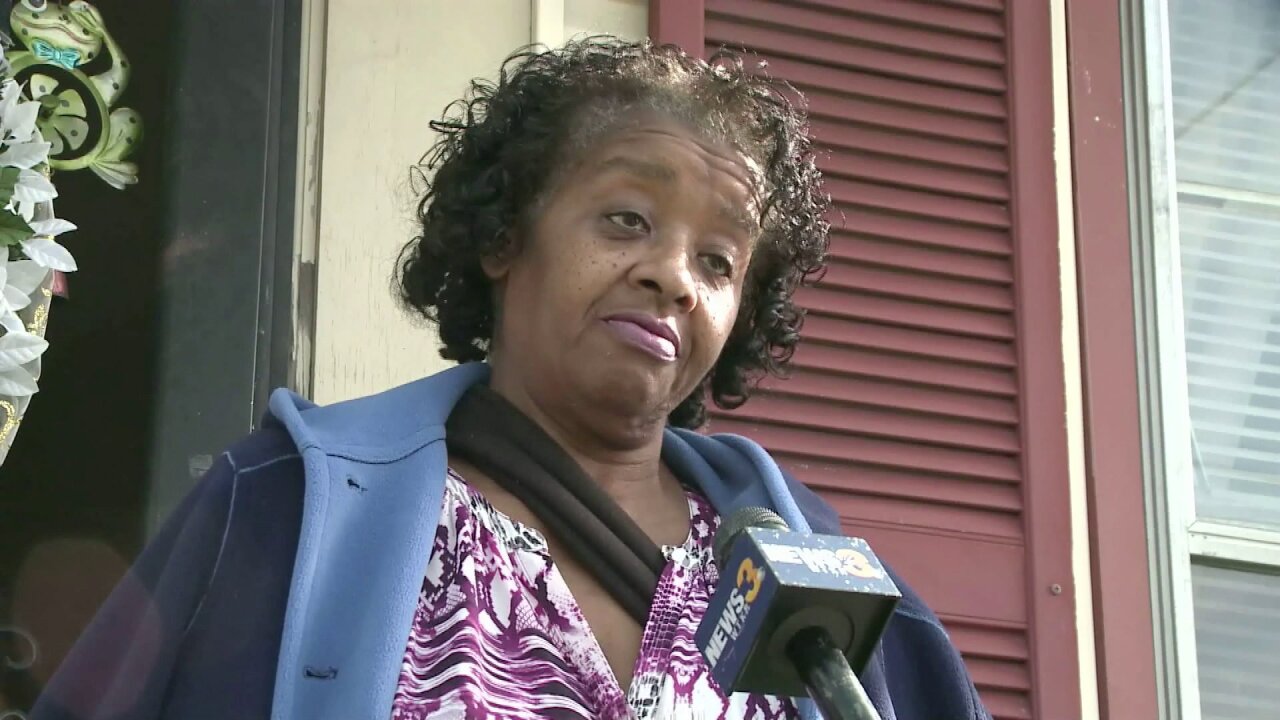 PORTSMOUTH, Va. — A 14-year-old boy is recovering from a shooting in Portsmouth, one of two people injured in shootings Thursday night.

Portsmouth Police say the teenager was shot in his hand around 7:30 p.m. in the area of Jefferson Street and Columbus Avenue.

About an hour later, police say a second male gunshot victim walked into the hospital. He had also been shot in the hand.

Police have not said if the two shooting incidents are related. They say both victims are expected to recover.

Annie Hines lives on Columbus Avenue, just steps away from where the teenage victim was reportedly shot. She says she’s lived in her Portsmouth home since the 60s and says gunshots going off in her neighborhood have become very common.

Thursday night, she says her family heard about four of five shots.

“You just try to stay safe and hopefully nobody gets hurt,” says Hines.

She says the sound of gunfire was close to her home Thursday night, but other nights, bullets have hit her home.

She counts three bullet holes in the exterior of her house— one bullet landed less than a foot away from a glass window in her living room.

“Usually nobody sits in the loveseat, so we try to have the furniture arranged so you’d be safe, but you never know where a stray bullet may penetrate," she said.

The family has come up with their own protocol when gunfire erupts.

“When we hear the gunshots, we just try to get low and just stay down until the shots— you know, just keep living.”

It’s a terrifying way to live— not knowing if a stray bullet will pierce through your home - but Hines takes the gun violence in stride.

She says things haven’t always been bad, but it’s been more than 10 years since things have been good.

When asked if she is considering leaving, Hines says she’s not leaving her home— no matter how many gunshots she hears.