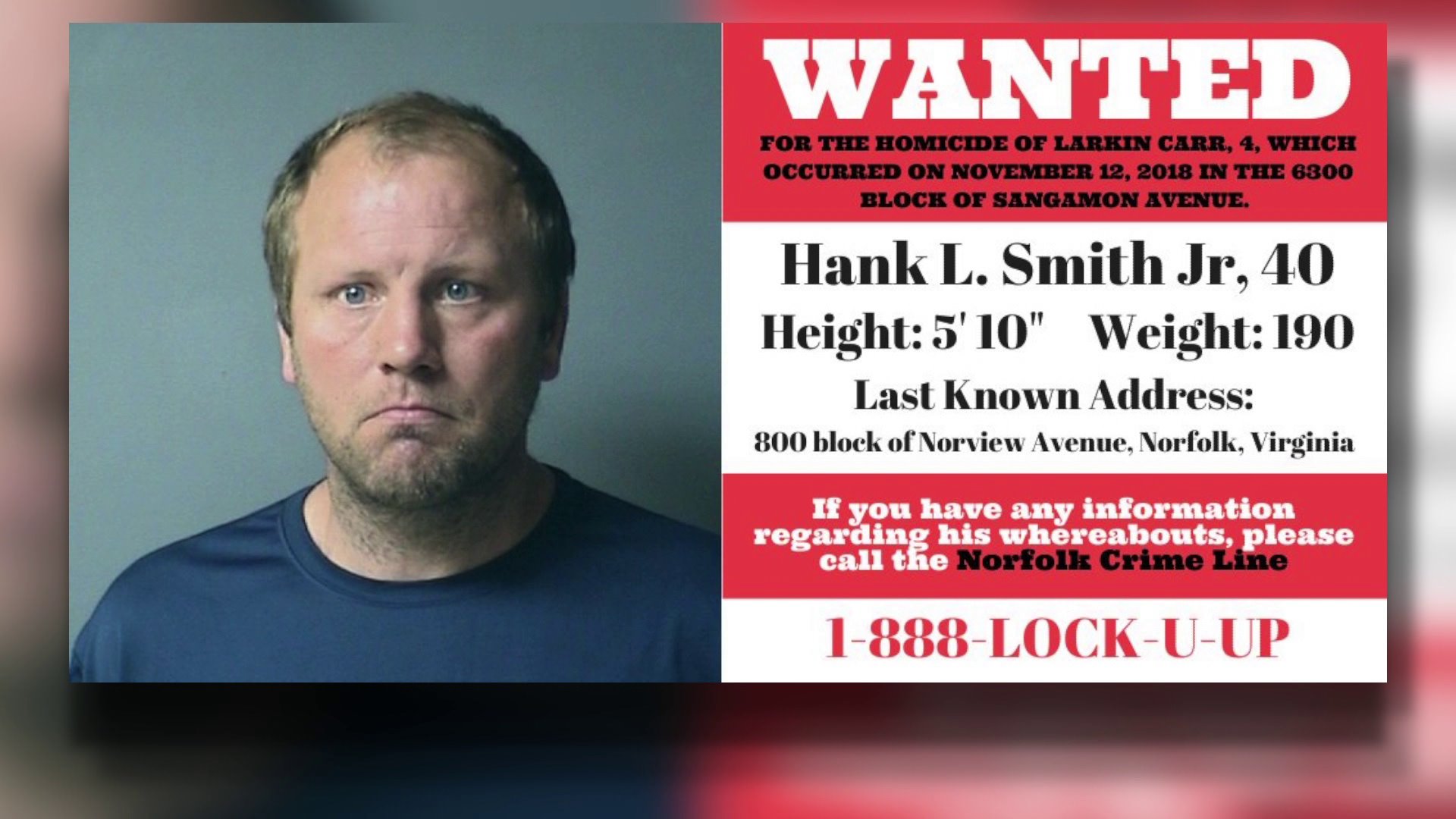 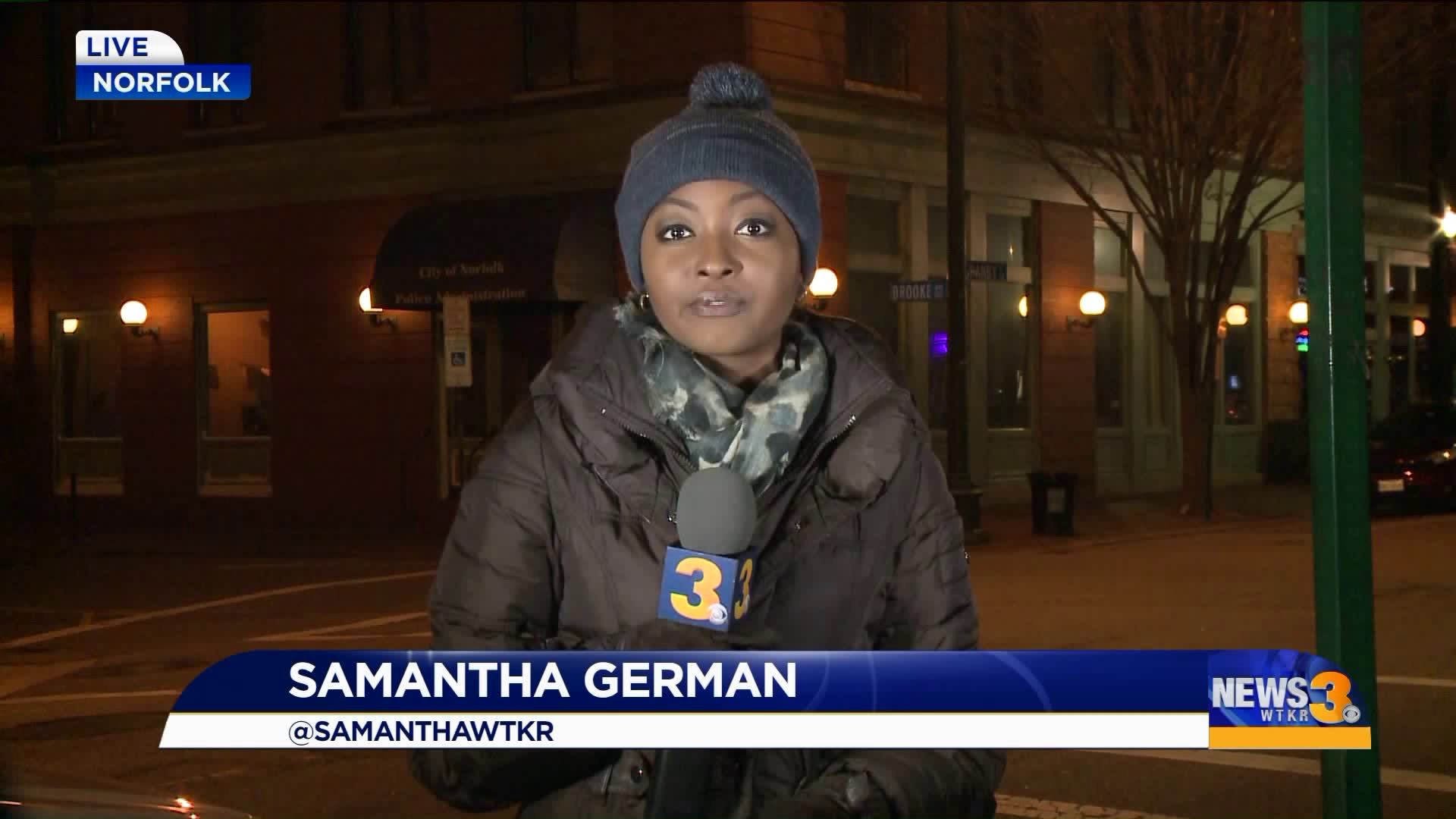 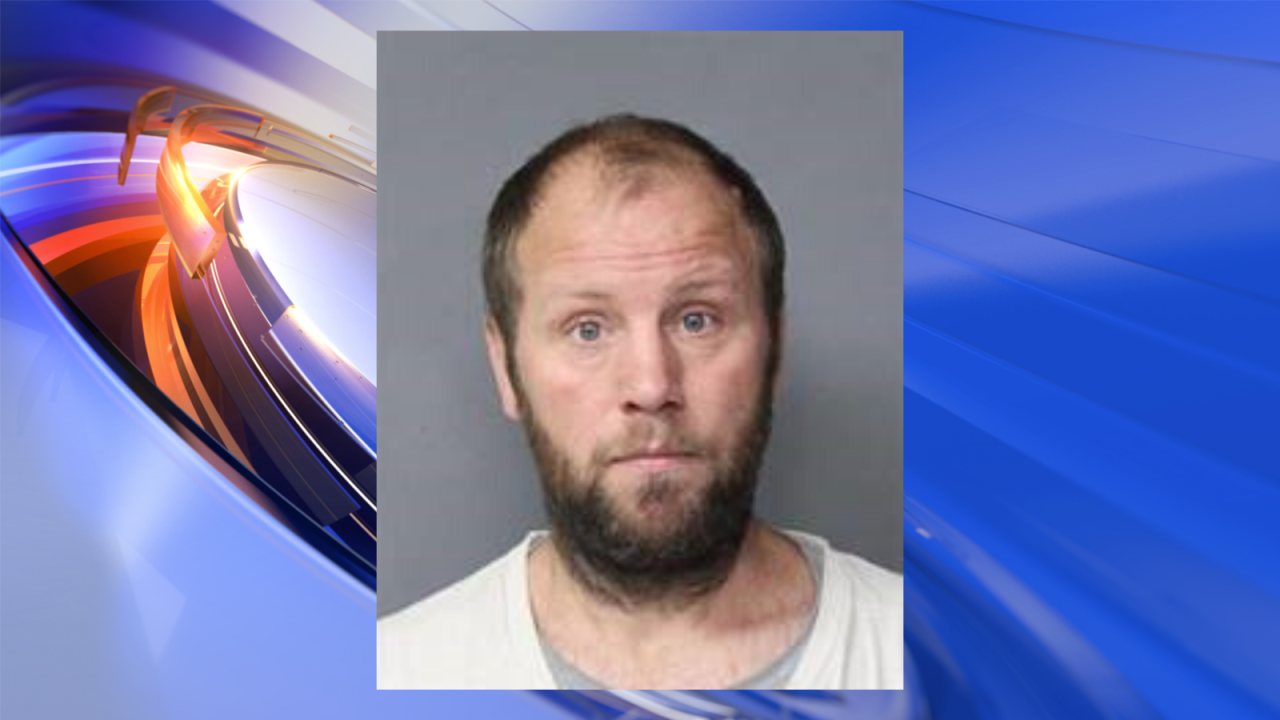 NORFOLK, Va. -  A dad was wanted for felony homicide after his 4-year-old son was beaten to death in a Norfolk home in November 2018.

Smith was bond for the felony child abuse charge with a preliminary hearing date set for January 2020. Police then announced a warrant for his arrest on the homicide charge and are were searching for him.

On Friday police said Smith was arrested in Harrisonburg.

Catherine Seals and her 15-year-old son also have charges stemming from Larkin Carr's death. The son was 14-years-old at the time of the murder.

Seals faces both felony homicide and child abuse and neglect charges. She met with the grand jury on May 1, and her trial is set for August 12 in Norfolk Circuit Court.

Police were called to the 6300 block of Sangamon Avenue for a report of an unresponsive child around 7 p.m. on November 12, 2018.

Documents say the then 14-year-old was home with the victim the day of the incident and called his mother when the victim wasn’t responsive. 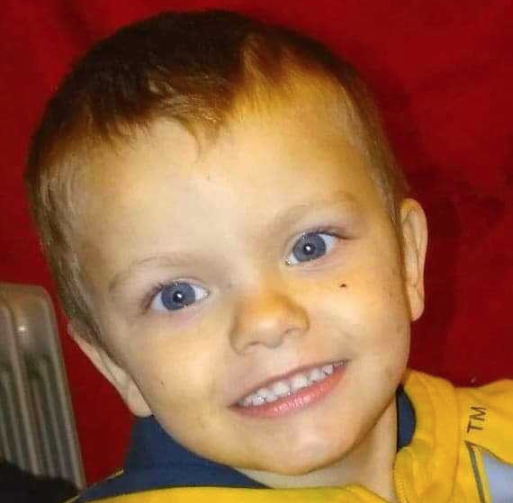 The child's autopsy report reveal that he suffered between 80 and 90 bruises on his body, along with other injuries.

It stated he suffered from inadequate food, inadequate medical care, dehydration and prior abuse. He had been sick three days leading up to his death.

The Medical Examiner ruled homicide as a result of blunt force trauma to his abdomen.

Seals told authorities that Larkin had been ill and became unresponsive while left at home in the care of her teenage son. She told them she was out with the child’s father when the incident happened.