Norfolk woman arrested for incident involving the death of child 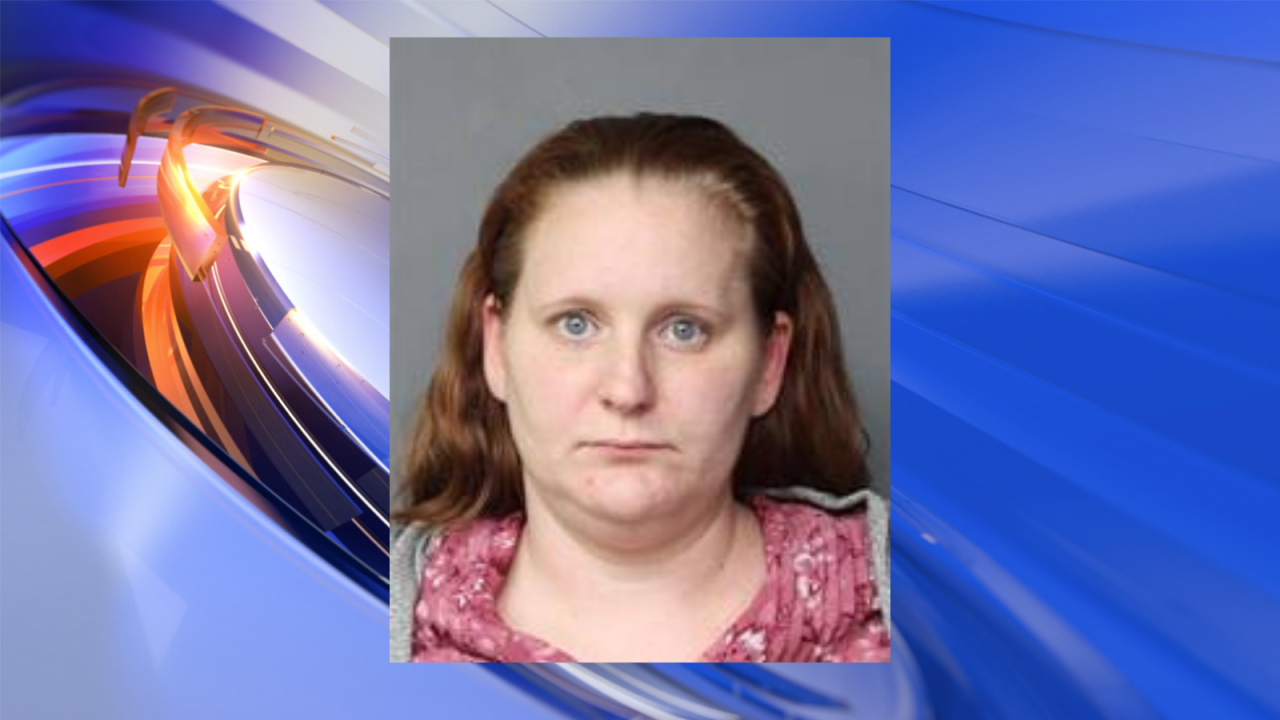 NORFOLK, Va. – Norfolk Police arrested a woman for an incident involving the death of a child.

In November 2018, police and paramedics responded to a scene and found an unresponsive child.

The child was transported to CHKD and pronounced dead at the hospital. The cause of death still under investigation.

Officials have deemed this an undetermined death.