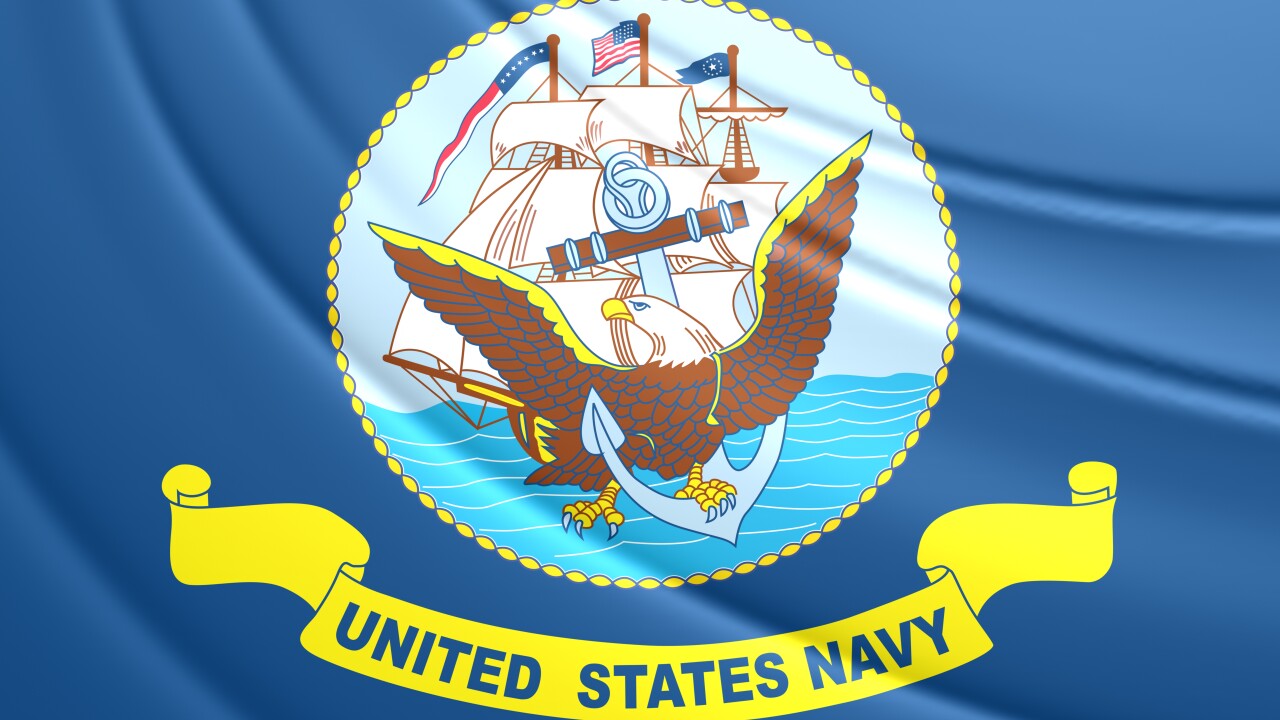 VIRGINIA BEACH, Va. – The acting Secretary of the Navy Thomas B. Modly addressed a local tragedy in a statement Friday.

The statement came after the fatal Joint Expeditionary Base Little Creek-Fort Story crash on Saturday night, a shooting at Pearl Harbor Naval shipyard and at Naval Air Station Pensacola in Florida.

Sec. Modly said in part, “Our entire Navy and Marine Corps team is struck and deeply saddened by the attacks within our own naval family over the past several days, at Little Creek, Virginia last week, Pearl Harbor, Hawaii on Wednesday, and today in Pensacola, Florida. These attacks are crimes against all of us. Our prayers are with the families of the fallen and wounded.”

In Virginia Beach last Saturday, 23-year-old Oscar J. Temores was allegedly killed by 38-year-old Nathaniel Lee Campbell after he crashed into a base security vehicle.

Wednesday, in Hawaii at Pearl Harbor Naval shipyard, a US sailor fatally shot two people and injured another before killing himself in an incident for which officials do not yet have a motive.

Friday, a deadly shooting unfolded at a US Navy base Friday when a gunman killed at least four people and injured several others at Naval Air Station Pensacola in Florida.

Sec. Modly went on to say, “Let us make concerted efforts to care for the families of those lost and those wounded, visibly and not. Let us shepherd them through these first moments of despair, and make them, and our greater Naval Family, whole and strong.”

Our entire @USNavy & @USMC team is saddened by the attacks within our own naval family. Our prayers are with the families of the fallen & with the wounded. pic.twitter.com/BS0g0uBVxt