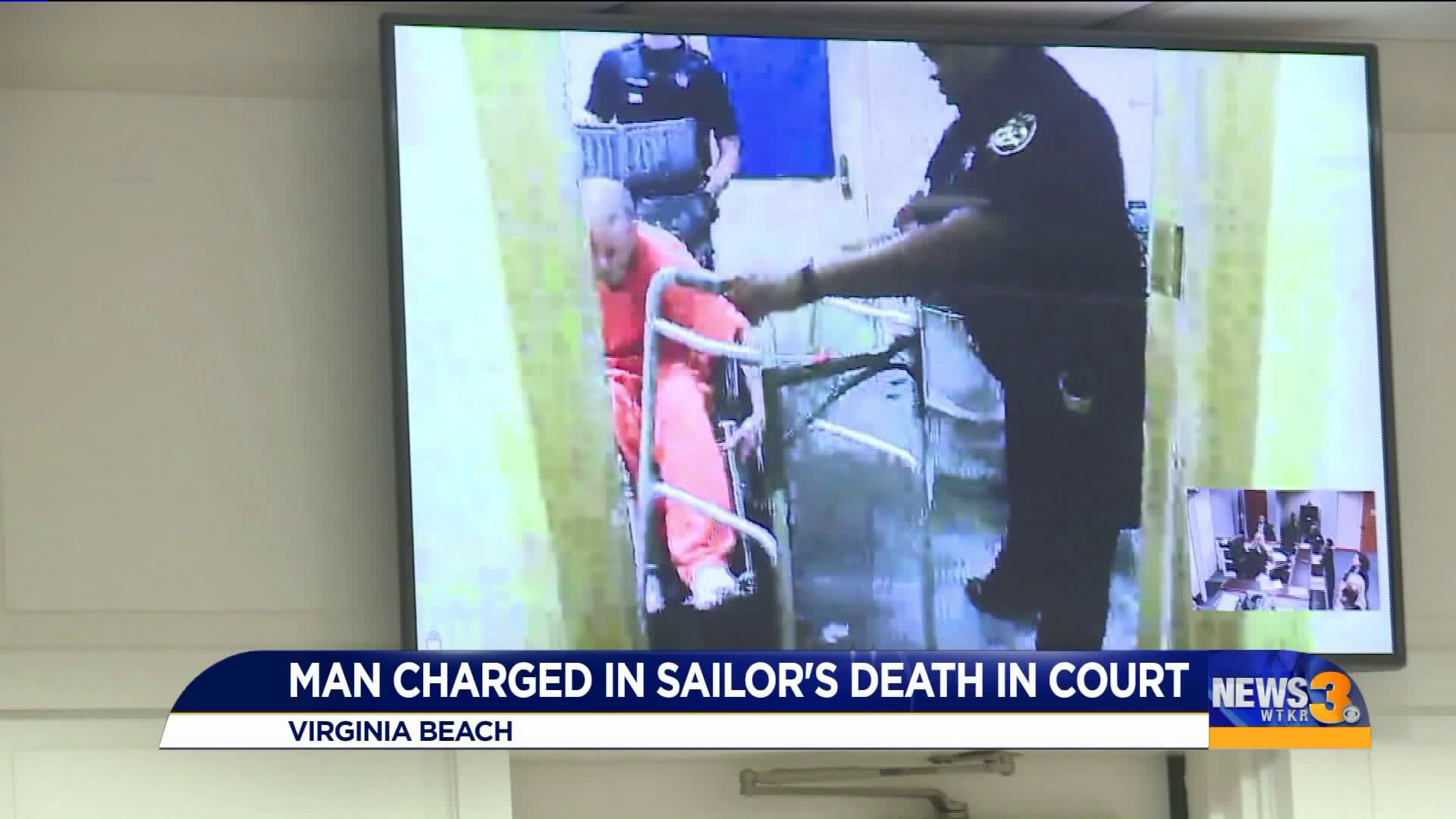 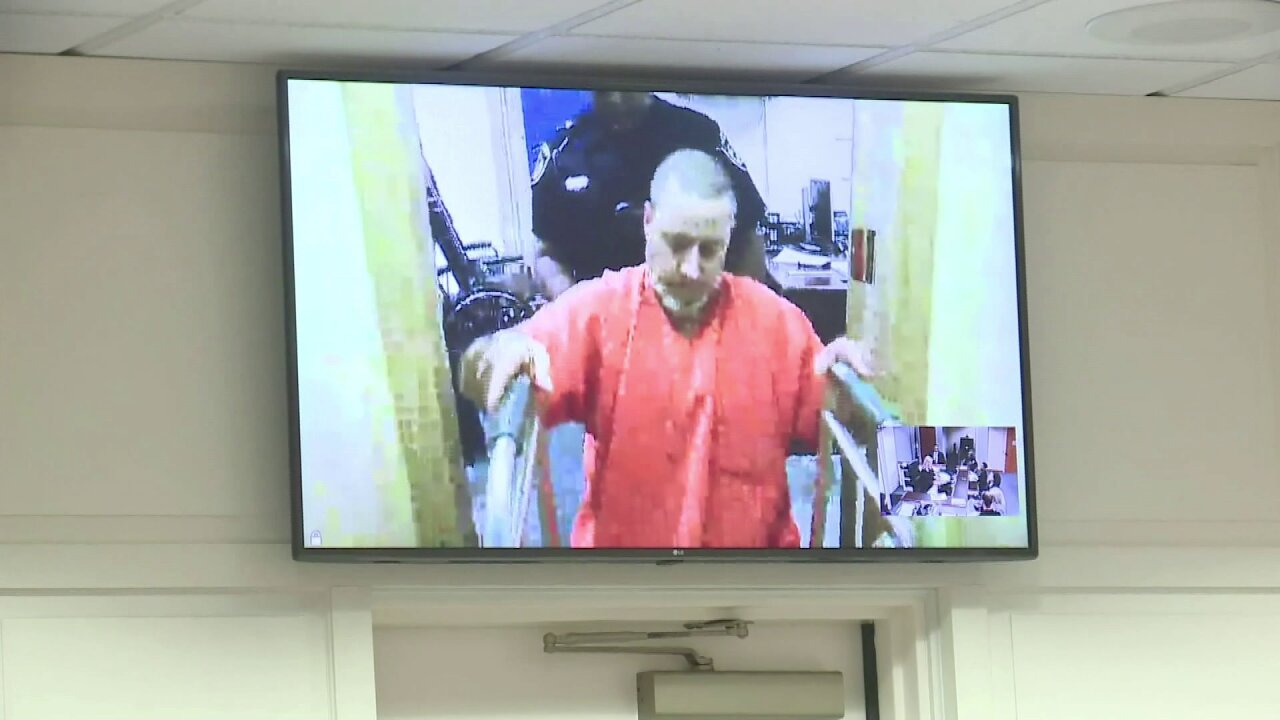 VIRGINIA BEACH, Va. - Nearly a week after a Navy Sailor was killed at JEB Little Creek Fort Story, his accused killer appeared on video in court.

Nathaniel Campbell has been charged with involuntary manslaughter in the death of Oscar Temores.

The 23-year-old was a Master-at-Arms and was working security when police say Campbell crashed onto base.

Court documents say Campbell was driving 81 mph. The speed limit in the area where the crash happened is only 25 mph, according to investigators.

Campbell’s car struck Temores. He was rushed to the hospital but died from his injuries.

Campbell was also hurt. He was arrested at the hospital.

On Friday, he said very little but appeared to still be injured. He had a cast on one leg and was taken away in a wheelchair after using a walker to get to the arraignment chair.

Campbell will remain behind bars without bond. He has been assigned a public defender and could have a bond hearing in the near future.