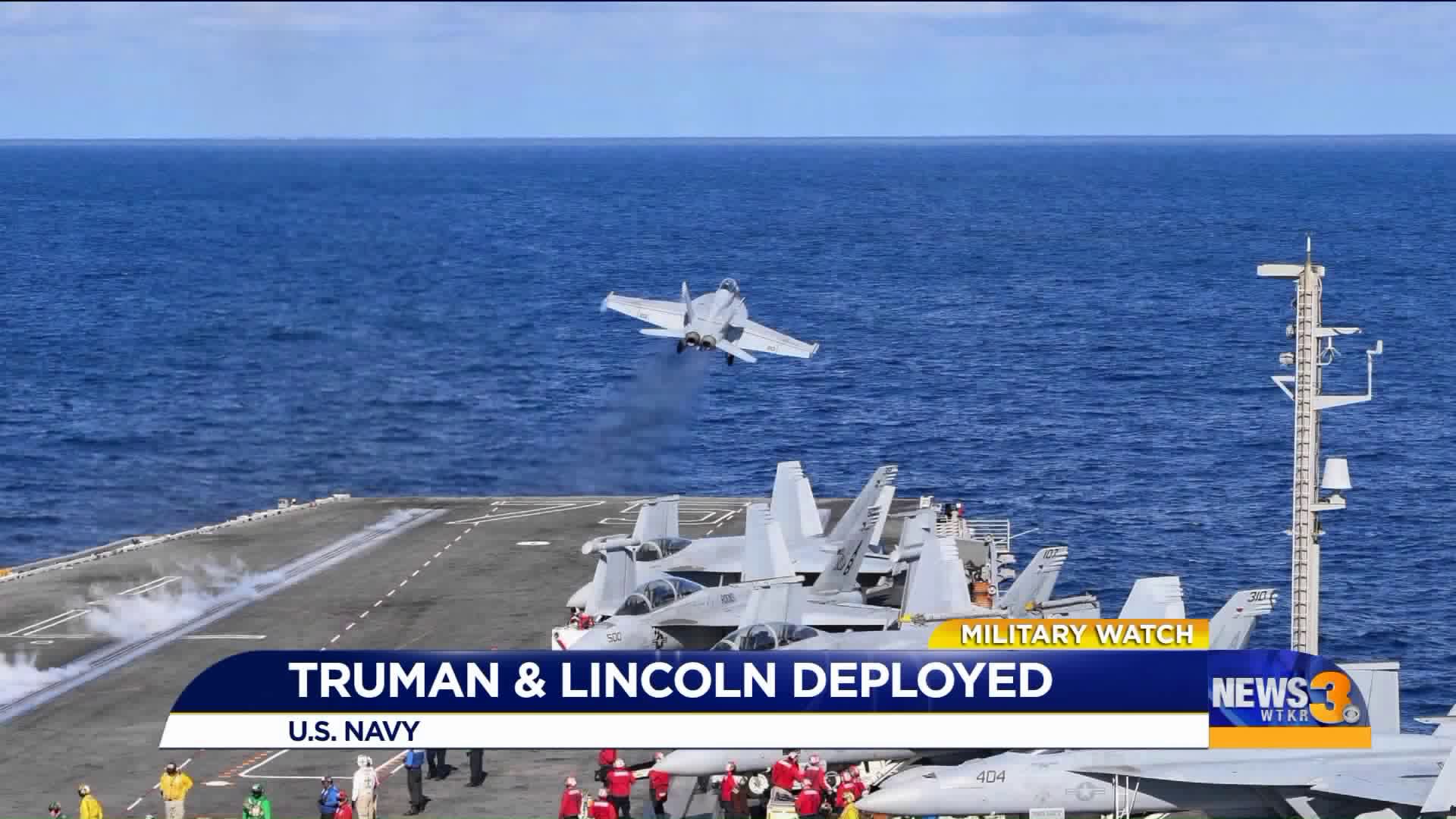 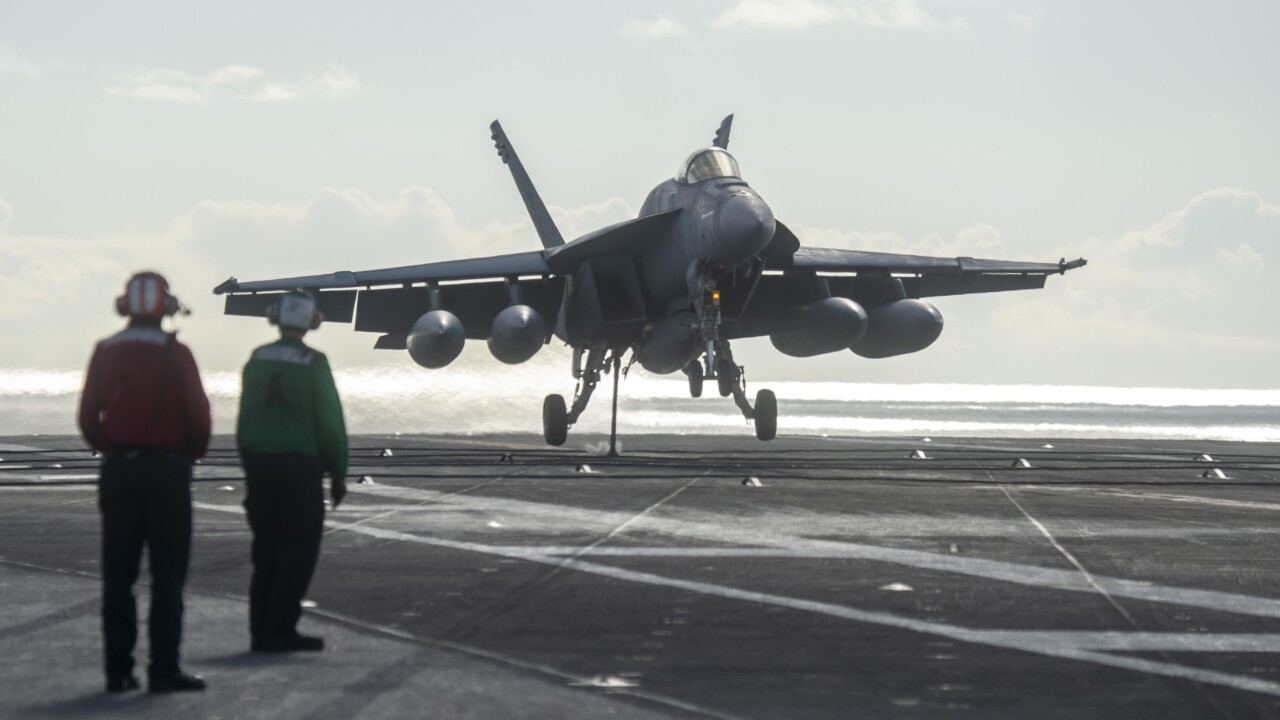 NORFOLK, Va. - After an electrical issue sidelined the carrier for months, the USS Harry S. Truman is now overseas operating in the European theater.

Back in August the Navy said the electrical issue was forcing the Truman to stay in port for emergent repairs.

Those repairs were completed on November 12 and the Navy said at the time efforts were underway to get the carrier and air wing operationally ready to deploy.

The Truman departed Naval Station Norfolk less than a week later on November 18. At the time, the Navy said the carrier was underway at sea, but did not say if it would return to Norfolk prior to deployment.

On Sunday, the Navy's 6th Fleet announced the Truman had entered the European area of responsibility "to support maritime security operations in international waters."

"We are ready to continue our steadfast commitment to our allies and partners in U.S. 6th Fleet," said Rear Admiral Andrew Loiselle, Truman Strike Group Commander, in a statement.  "These vital sea lanes must remain open for global commerce and prosperity, and nothing in the world is able to foster regional security like a carrier strike group."

The Truman is joined by the eight squadrons and staff of Carrier Air Wing (CVW) 1, as well as the staffs of Carrier Strike Group (CSG) 8, and Destroyer Squadron (DESRON) 28.

When the Truman was unable to deploy, the strike group escort ships deployed independently of the carrier in September, forming a Surface Action Group.

The USS Abraham Lincoln, which deployed from Norfolk on April 1 for an around-the-world deployment ending with a homeport shift to San Diego, has seen its deployment extended while waiting to be relieved by the Truman.