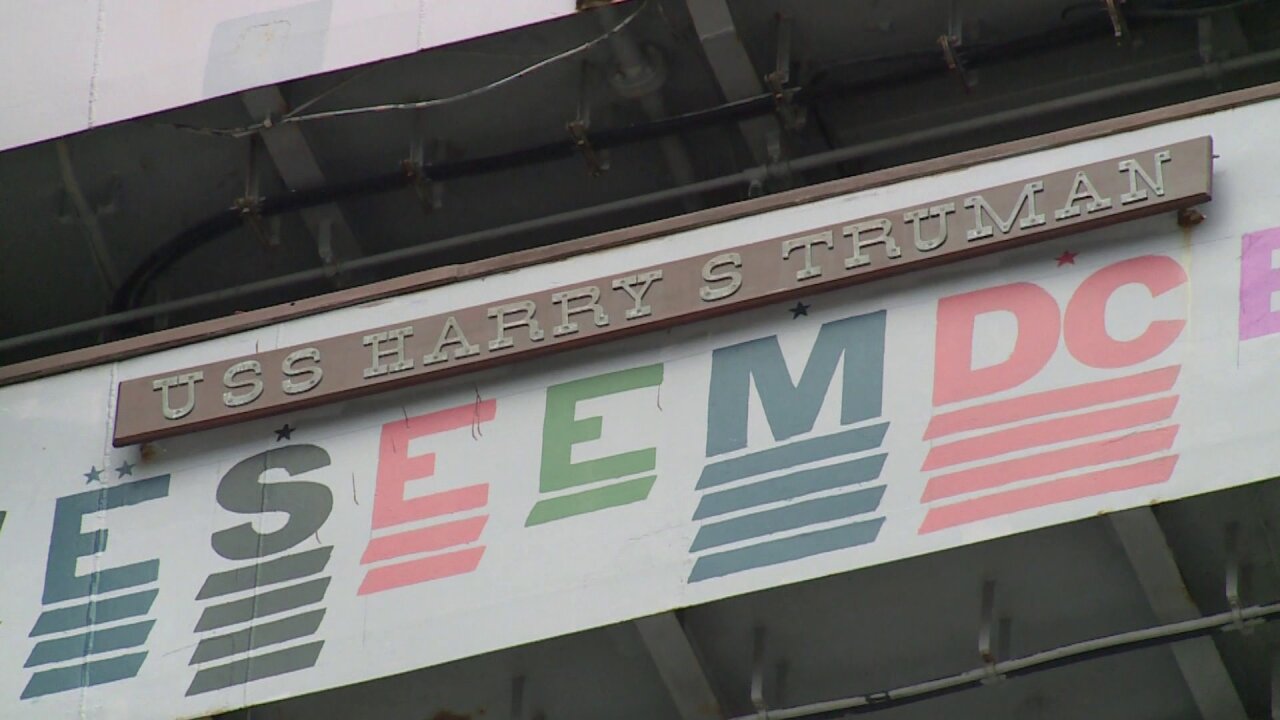 NORFOLK, Va. – The USS Harry S. Truman has returned to sea for the first time since repairs were made to an electrical issue that sidelined the carrier for months.

A Navy spokeswoman for U.S. 2nd Fleet confirmed to News 3 that the Truman got underway from Naval Station Norfolk Monday as part of the efforts to integrate the air wing and make the carrier operationally ready to deploy.

Last week the Navy announced repairs for the electrical issue that had plagued the Truman since August were complete.

Since then, the Navy replaced damaged components and did testing to make sure there will not be further issues.

The Navy says engineering analysis and inspections of other carriers revealed the issue was localized to the Truman and is not a class-wide concern. 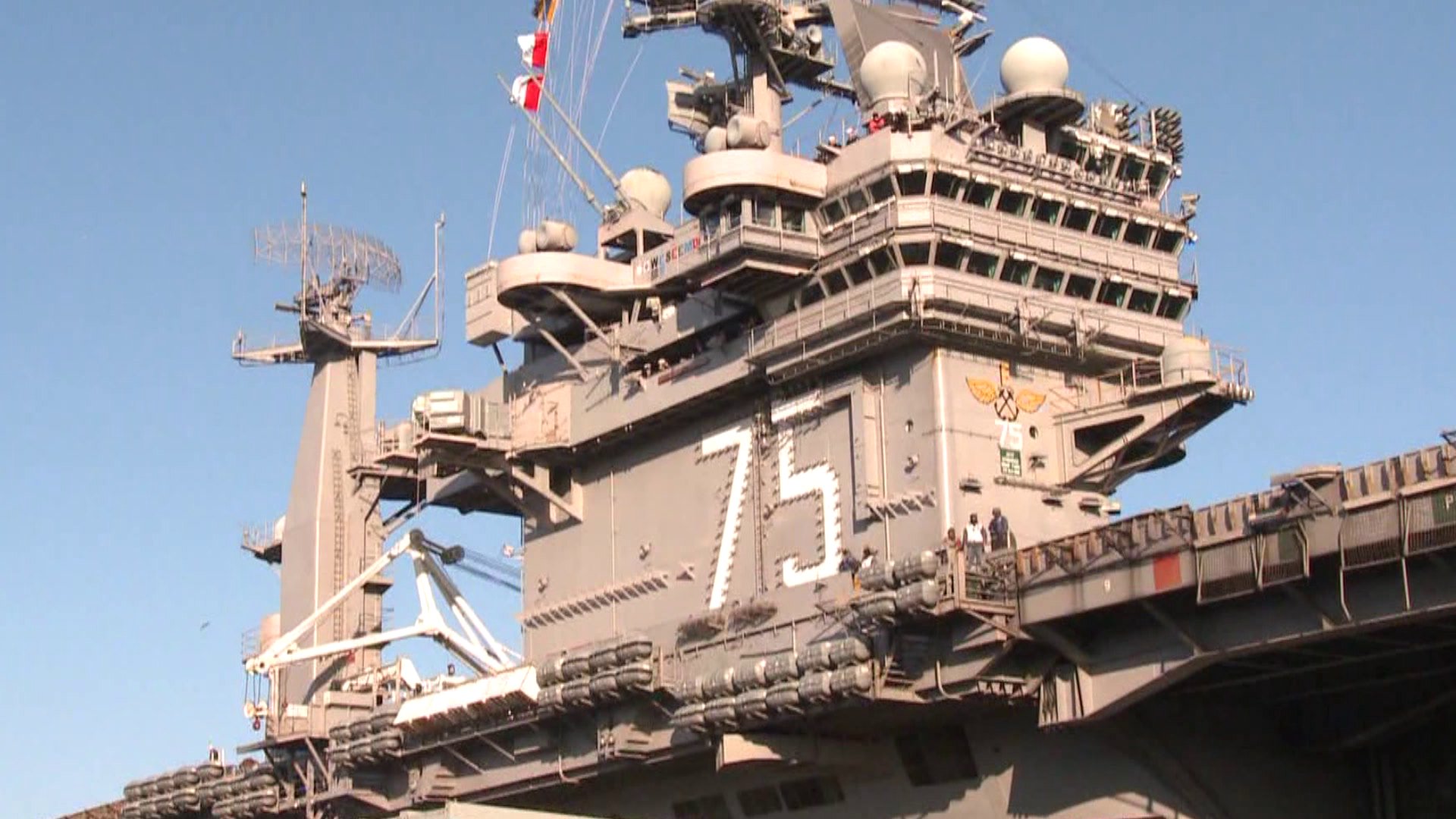