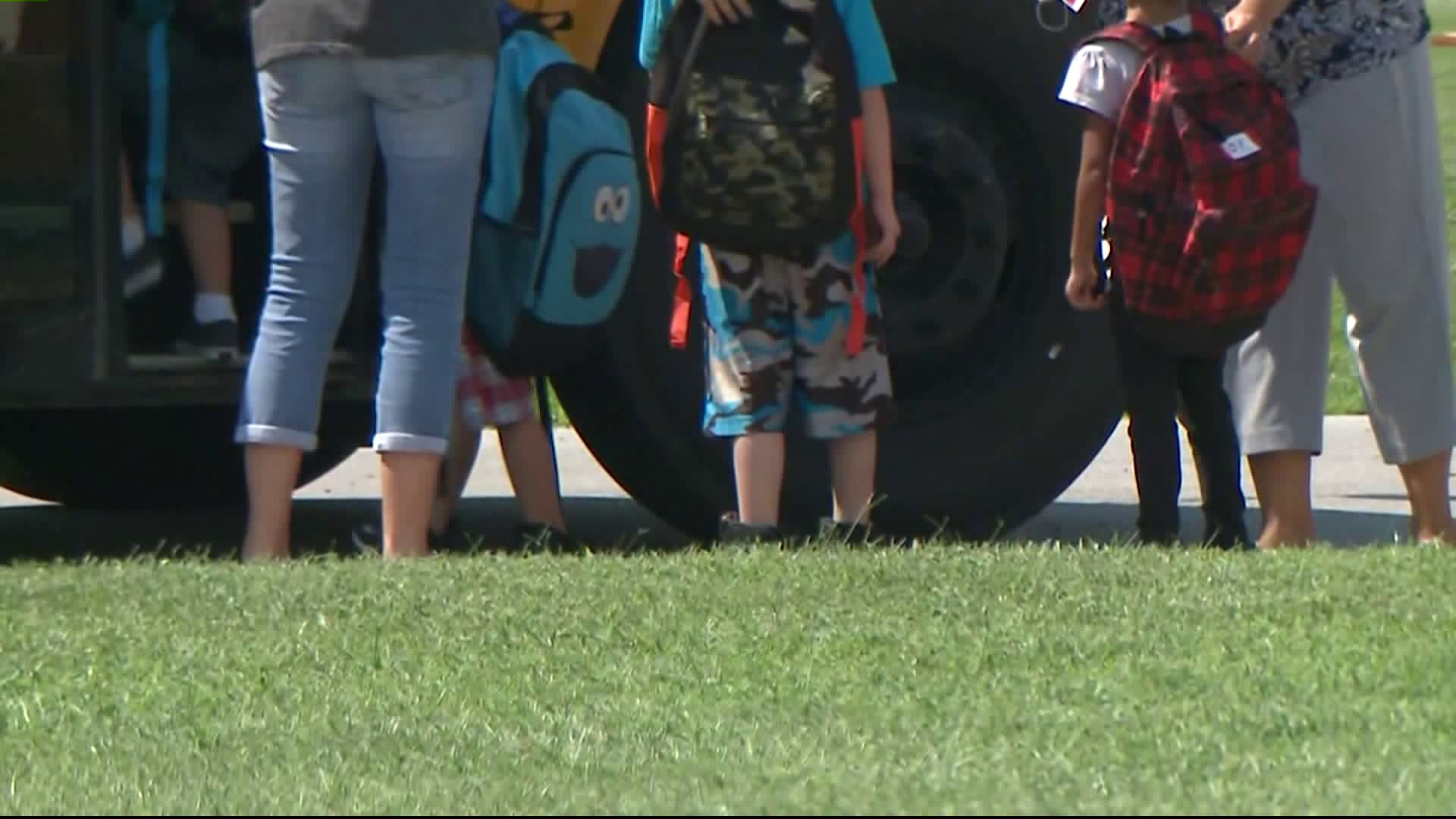 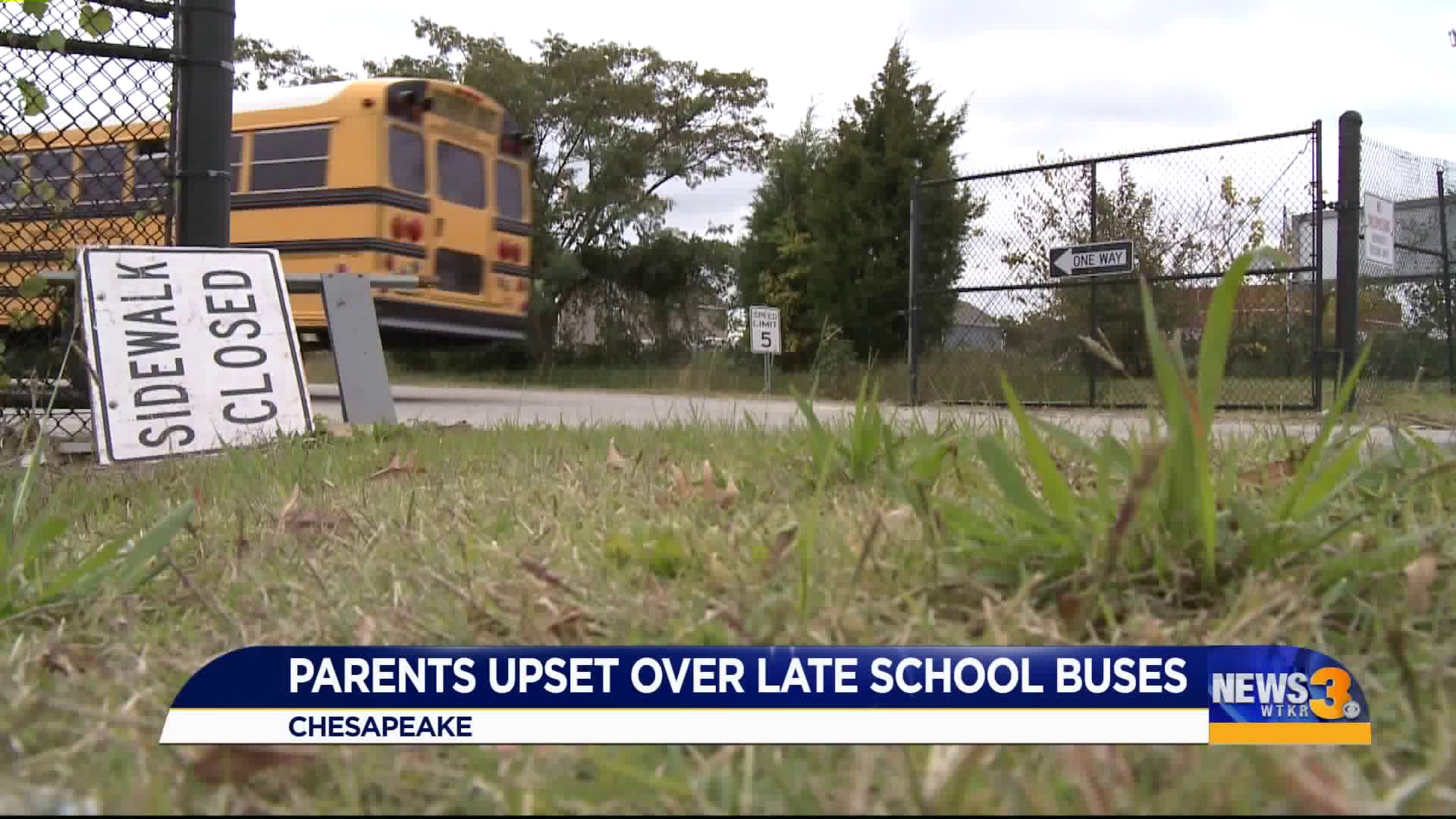 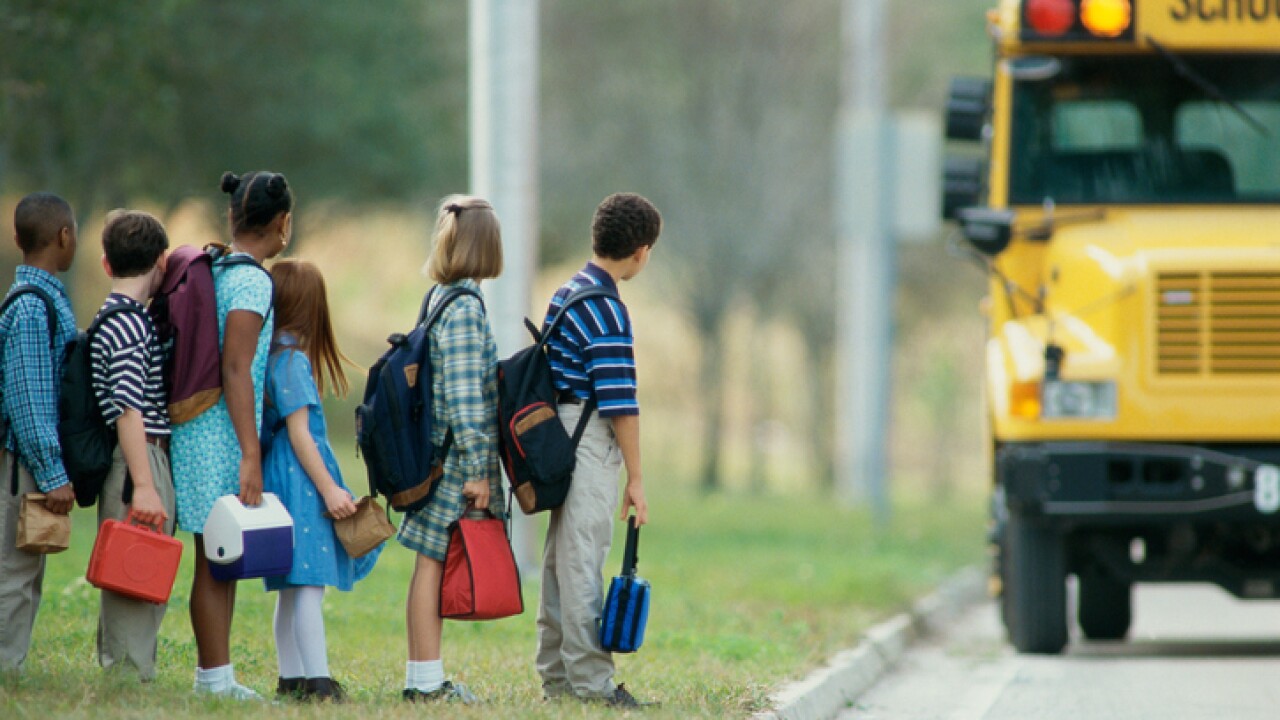 HAMPTON ROADS, Va. - You see it every day - students standing on the curb waiting for the school bus.

Ryan says this happened last week on a cold and windy morning.

Her 9-year-old son goes to Western Branch Intermediate and had to be driven to school that day. The same has also happened to her 15-year-old son. She says these aren't isolated incidents and says it's having a ripple effect.

She says if the school bus is late, by the time students find another ride to get to school they may be missing the beginning of their classes.

Her family moved to Chesapeake because of the strong school district, so she says it's disappointing that she feels like she can't rely on the bus system.

Luckily, Rushing was home that day and was able to make sure her daughter got home safely, but that's not always the case.

A spokesperson went on to say, "Add absences and that results in runs that must be covered by doubling up or doubling back. Doubling a bus up extends the drive time of covering two routes, and doubling back delays the bus even more due to taking a load in or out and going back for another load. The dispatchers do an exemplary job in getting students to and from school under these conditions."

However, they say if a bus is running behind schedule it will always show up -- even if parents may have driven their child to school before that happens.

Virginia Beach parents also have the option of tracking their child's school bus by downloading the school division's app. If parents download the app, the parent can see in real time where the bus is located and if it is running off schedule.

Back in Chesapeake, Ryan says something needs to be done to encourage people to apply for the job.

"The [bus drivers] work really, really hard and I respect them for everything they do and put up with on a daily basis. They need to be taken care of," she says.

Both city and school staff will meet with the public to take comments to help identify needed improvements to school facilities and transportation.