Virginia teachers get behind the wheel amid school bus driver shortage 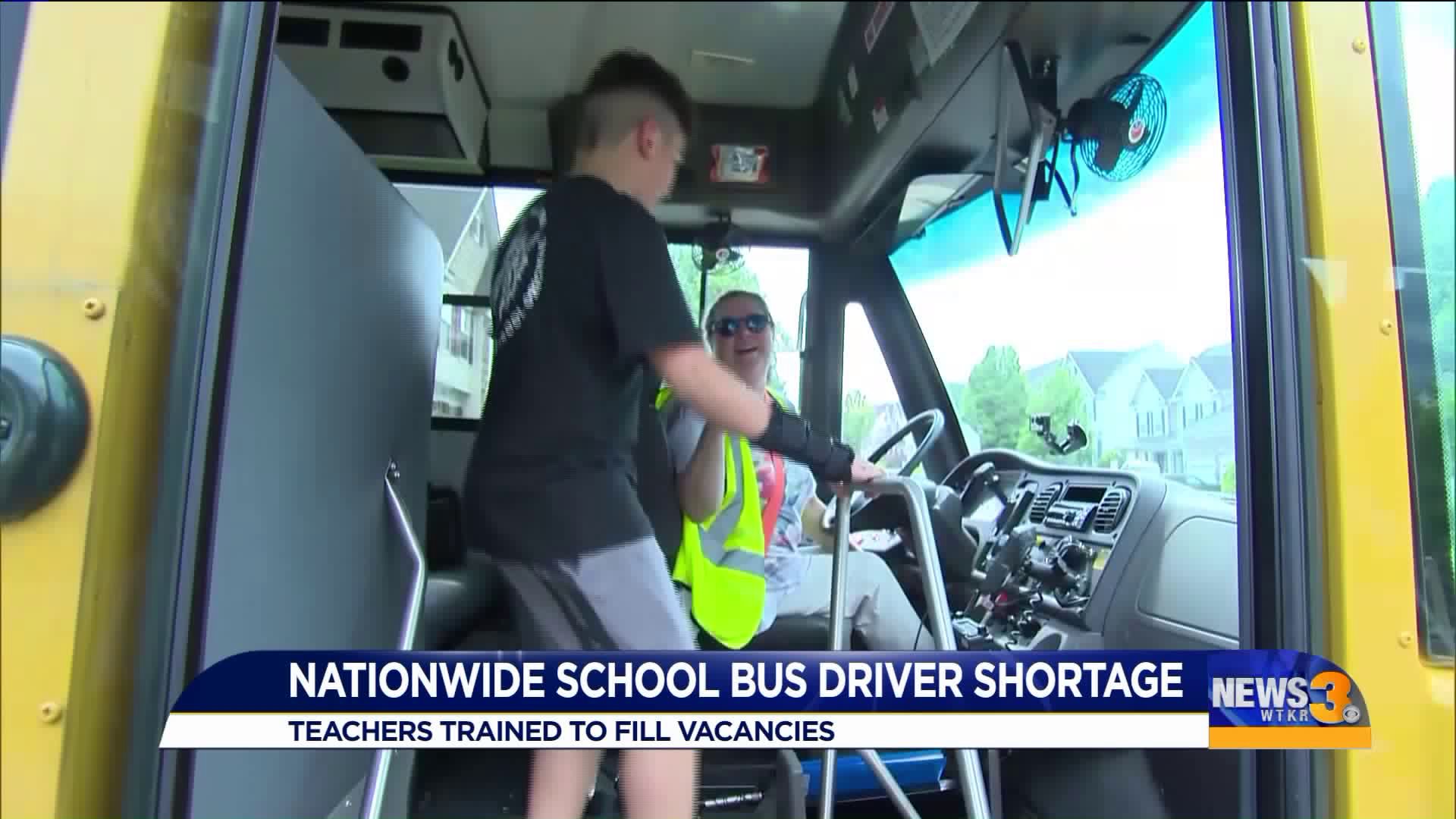 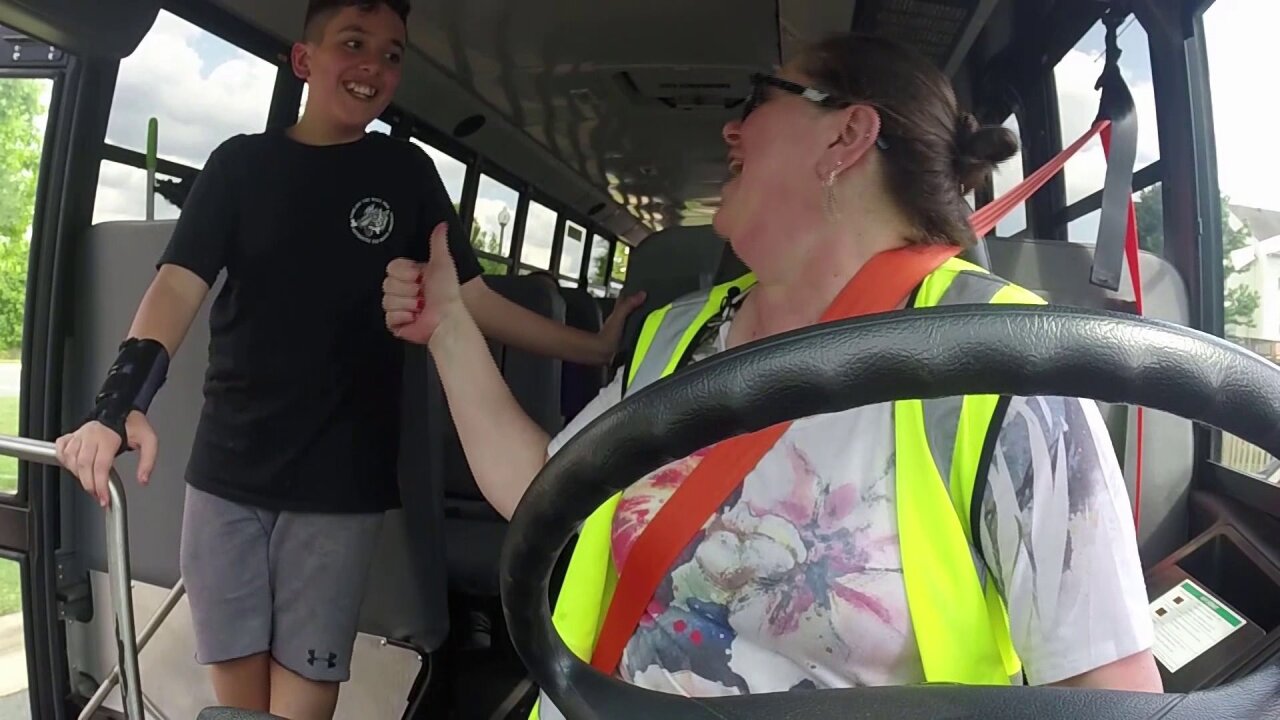 PRINCE WILLIAM Co., Va. - If your kids take the bus to school in the morning, imagine how frustrating it would be if they didn't have a bus driver.

There's a shortage of bus drivers in school districts across the country, causing thousands of kids to get to school late - which means missing out on class time.

Reporter Hilary Lane tells us how teachers right here in Virginia are getting behind the wheel to help.

"Once I honestly didn't do well on a test because I wasn't there for the first lesson of the class one day," said Mustafa.

The district was having trouble filling dozens of open bus driver positions.

"We were consistently having 100-200 students late to school each day," said Dr. Mary Jane Boynton.

Related: Something in the Water volunteer bus driver says 'I'll do it again!'

"Anything we can do to make the lives of our students better is our goal," said Dr. Boynton.

Since April, teacher Mattia has been driving and teaching every day.

"It's a piece of cake once you get the hang of it," Mattia said.

Prince William County is not the only district struggling to find bus drivers. A quarter of the country's top 50 largest school bus operators called the bus driver shortage "severe." That's according to School Bus Fleet Magazine.

The school says the student tardiness rate has now been cut in half.

"It's a lot better. I attend all of my classes, I am not tardy all the time anymore," said Mustafa. "It's great; I love it."

Mattia says that's the reason she is loving life in the driver's seat.